Yesterday I was planning on driving from Breckenridge to try to make the start of the Blue Dome Criterium in Tulsa last night.  But Tucker wasn’t feeling good in the morning, had some digestive problems and wouldn’t run, so I thought maybe it would better to drive him home and let him sleep some.

So we did the 9 hours back, him sleeping the whole way, not even getting out of the van.  Keith and Catherine went for a short ride and followed me back to Kansas.  I got home close to 9ish, just in time to catch the last 20 laps of the criterium in Tulsa.

Daniel Holloway was riding solo off the front, just messin’ around.  The field at Tulsa is missing UHC, so it is more of a free-for-all.  Holloway got absorbed, then smeared everyone at the finish, jumping with 2 corners to go, with no problem.

I took Tucker out after and went by the Walberg’s.  Turns out they had hit something on the road and screwed up the undercarriage of their Sienna van.  I stopped and took off the plastic skirt and running lamp.  It wasn’t too bad, but if they file an insurance claim, it would probably be 1000’s of dollars.  Stupid.

While riding Tucker around,  was wishing I down in Tulsa.  So I’m going to head down there this afternoon and race tonight at the Brady District.  I am a little tweaked from riding MTB at altitude, then the long drive, but experiencing Tulsa from the inside out is something that is amazing and I hate to pass up. You can watch all the Tulsa races live here.  They are streaming all day, now, until tonight’s Pro 1/2 race at 8.

The race tonight is not going to be too hot, but tomorrow on Cry Baby Hill, the race is at 4:30, so I’m going to be overheating.  The 60’s in Breckenridge isn’t good prep for upper 80’s in Tulsa.

Tucker does feel better today.  I think he missed all the cats.  He is back to normal.  I’m going for a short ride this morning, then repacking and heading south to Tulsa. 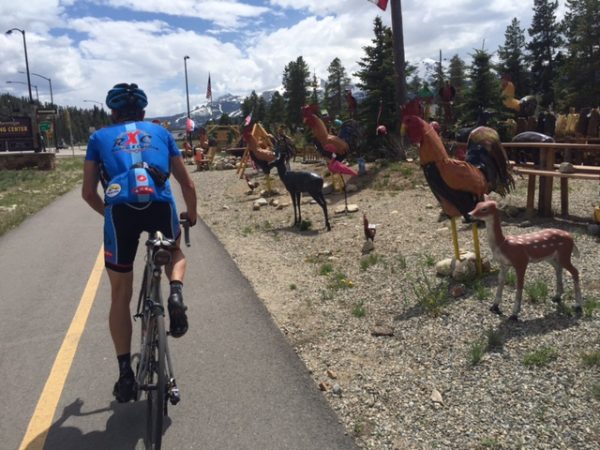 Vincent on the Breckenridge bike path. I always think of the movie Hang Over seeing these chickens. 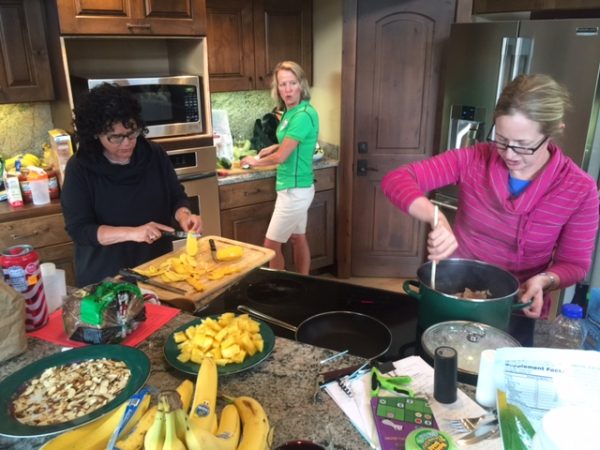 I’m going to miss these guys. I was spoiled with excellent meals in Breckenridge. 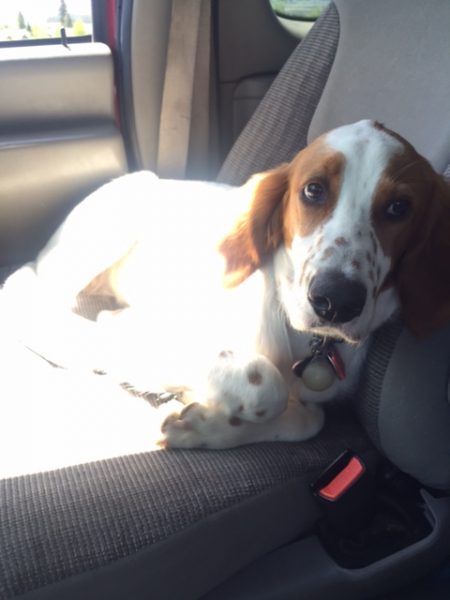