I’m in sort of a rush this morning, so I have to be short and scattered.  I’m driving down to the Kansas City airport this morning and doing an interview to get approved for a Global Entry TSA pre check thing.  I filled out the outline application and now have to go get photographed and fingerprinted.  This is the first time that I’ve been fingerprinted, so I guess I can forget my future life of crime.  After this I will officially be a “trusted traveller”.

The Dirty Kanza 200 yesterday seems to have turned out brutal.  Wet roads, wind, then heat. Ted King won the event by 40 minutes, but at nearly 12 hours.  Shit.  My team mate Brian Jensen, quit the race, while he was in 2nd.  He was feeling like heat exhaustion was setting in. One year it isn’t hot in Kansas until June, so there was no way to train for it.  I think my brother was out there for nearly 20 hours on a tandem.  I haven’t talked to him, but I’d bet the mechanicals were over a dozen.

After the TSA meeting, I’m driving to the Arts District in Kansas City and doing a criterium.  I raced yesterday, a circuit race at Cliff Drive.  I sucked.  It was a good turnout, something around 60 guys, which is great.  It was a field sprint, up a long hill.  I was somewhere between 10-15 I’d guess.

After the crit, I’m driving home, loading the van up and driving to Breckenridge Colorado.  My friend Stacie, from Louisville, has rented a house and is already out there.  Vincent is there too, but he is racing a MTB in Eagle today, so I don’t know where he is going to be tonight.  I’m not sure if anyone is going with me or not.  Bill was doing support at DK and probably was out there until 3 or 4 am.

Trudi is in France doing the Dauphiné.  It is live this morning here.   Okay, I need to get going. 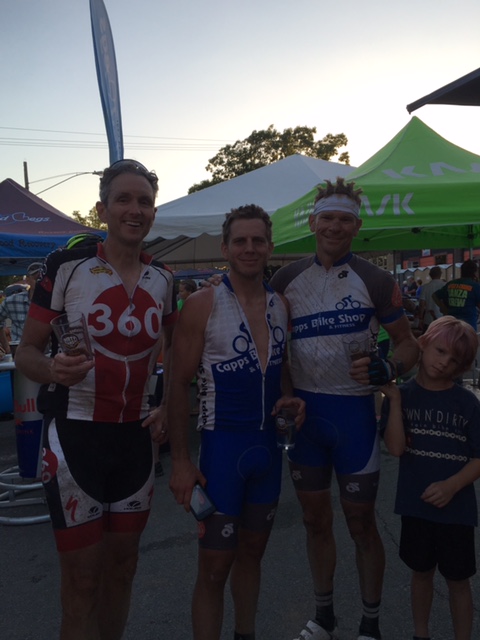 Keith, Eric and Roger at the finish of 200 miles of gravel. They rode together and all finished in the top 50 in a little over 14 hours. Pretty great considering a World Tour rider only beat them by a little over 2 hours. 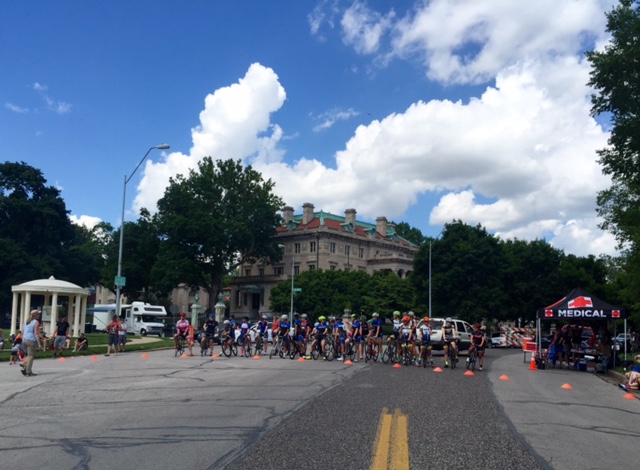 The women’s start at the Tour of KC. The houses around the area are magnificent. 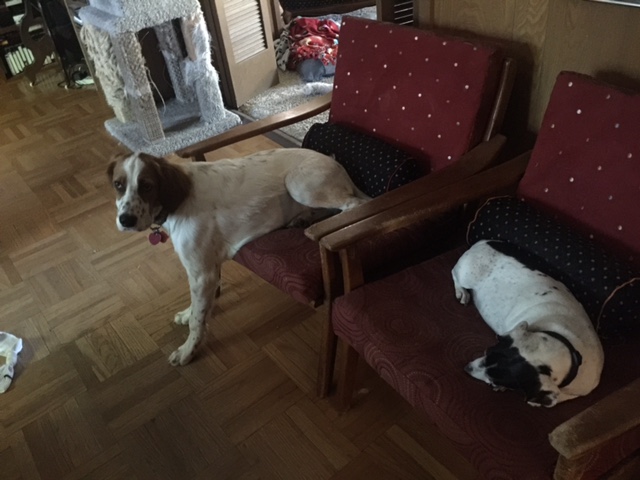 Tucker isn’t sure whether he gets to go this morning.

3 thoughts on “Rushing Around”