It is so funny how some days you have it and some you don’t.  I think as I age the fluctuations become more exaggerated.   I’ve been feeling okay riding recently.  Training that is.  I haven’t raced for a couple weeks.  But this morning I woke up like I stayed up all night partying.  I’m not sure why that is.

I did drive 8 hours yesterday and the temperature changed from the 80’s to the 50’s, but that usually isn’t an issue.  I do feel a lot more allergies here in Kansas than I had experienced the last week, but that is something that is normally less abrupt.

Anyway, it is what it is.  I have already registered to race a criterium tonight, then a road race tomorrow, outside of Omaha Nebraska, so now I’m feeling a little stressed.  I don’t skip races unless I’m sick or hurt.  I am pretty sure neither of these apply.  I was looking forward to it this past week, getting in some faster, more intense pedalling, but now I’m not so sure.

It is around 3 hours to the race tonight and it isn’t until 7, so I have a few hours to get ready.  I’ve only been home less than 24 hours, so it is a quick turn around.  Just enough time to watch some clothes, restock Tucker’s bag and head back out.  Maybe I planned it a little too rushed, I guess I won’t know until after the weekend.

I just finished watching the Giro’s finish.  I like the gravel sections that they are throwing in every once and awhile in Italy.  Makes it a little more interesting than that of teams just setting tempo and protecting the jersey.

Okay, I need to try to get rid of a squeak on my bike and then go get some diesel for the van, so I’d better get moving. 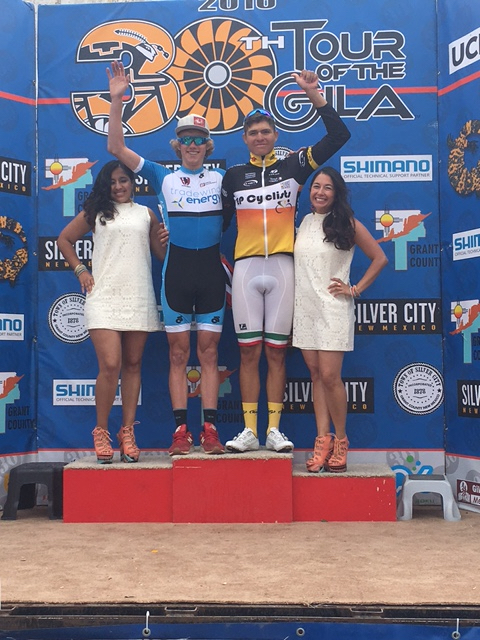 The is a photo of Alex Hoehn from the Tour of Gila last week. Alex finished 2nd overall in the 1/2 race, which was a super result. He is going good this season. He just turned 18 in December. 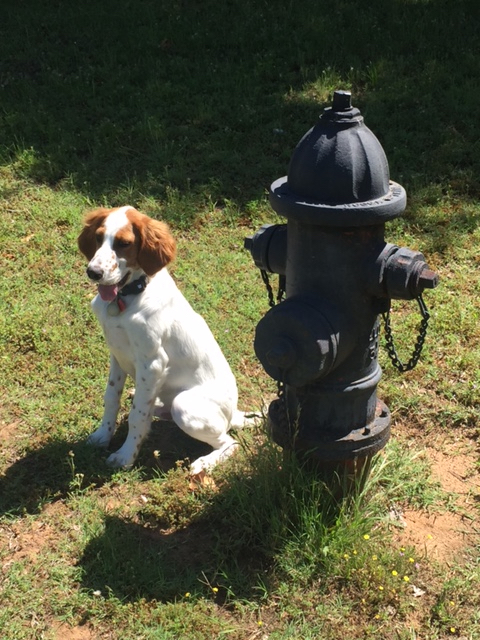 Sometimes Tucker seems like he is grown up and other times like a puppy. This was at a rest stop in Oklahoma.