I think it is good to do pretty long rides every once in a while.  For a couple reasons.  One, to reset your biological clock.  For some reason, every time I ride all day, I feel pretty good the next day.  I have no idea why that is.  The 2nd reason is it is nice knowing, mentally, that you have it in you to do longer mileage.

Yesterday I kind of did two rides.  I rode 82 mile, then came back to meet up with the group ride.  The problem was the group ride was just Catherine and Bill.  Bill decided to go ride on his own, so I ended up just pulling Catherine around for over 50 miles.  It was windy, so I’m sure she got a workout.  I had a 20.2 mph average after 6 hours, but it dropped to 19.7 by the end, after running Tucker some.

I’m not normally a big mileage guy.  But I seem to be doing more recently.  I think I’m just enjoying riding my bike more now.

I changed the differential fluid in the diesel van.   I hate the smell of the gear oil in that.  The synthetic additive more.   It is lucky that it doesn’t have to be done that often. I also changed the regular oil.  I only use synthetic.  It takes 15 quarts.  With the filter, it is over $100 worth of oil. Dang.

I have to take Trudi back to the airport today.   She is flying to Northern California to pack the van and then head south to San Diego for the start of the Tour of California.  That time flew.  She is sort of on the right time now, but California is two hours earlier, so she’ll be off, since she is getting up at 5 to 6 am now.

Okay, there are no races around here this weekend.  I’ll have to look at a schedule and try to figure out what I’m doing the next month. 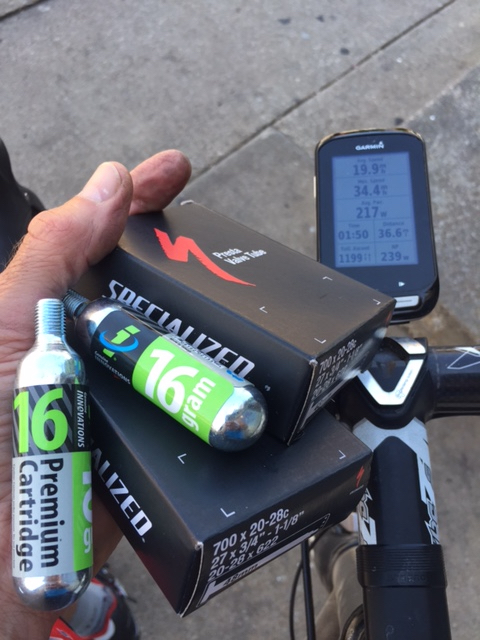 I flatted twice in the first couple hours and had to go to Sunflower Bike Shop in Lawrence to restock. 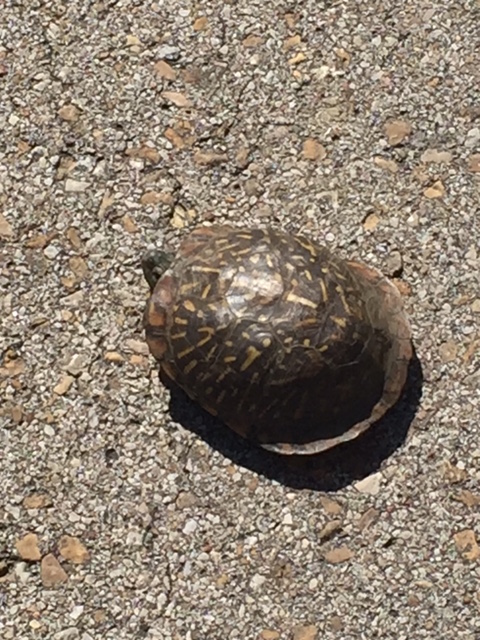 I moved two turtles yesterday out of the road. This box turtle, then a green turtle later. 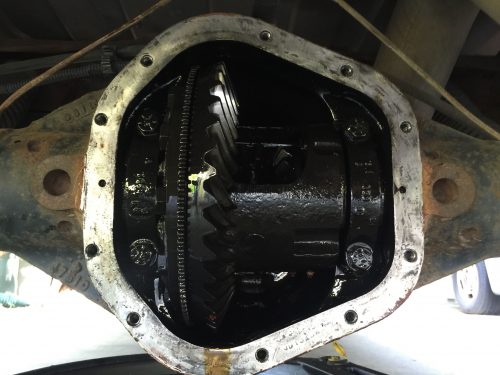 The gears in the differential were pretty black, but the gear oil was super clear. I’m not why that was. 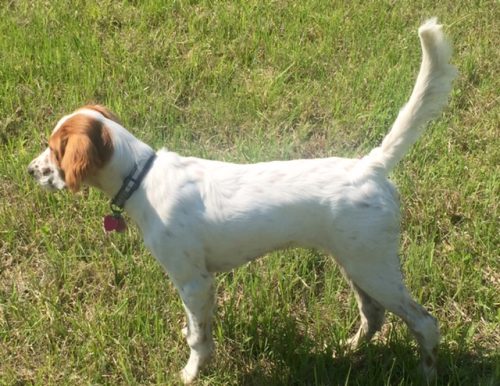 Tucker is a big boy now. He still loves to point butterflies though.