Trudi flew back to Kansas City from Brussels yesterday.  She had been working full-on for the past 30 days and now gets a couple days off before having to head out to the Tour of California.

Flashback to when she left, the Brussels airport had been attacked a few days earlier, so she flew to Paris and had to drive back to to the BMC service course in Belgium. She did a race with the BMC development team and then flew to Pisa and drove a team car to take a ferry to Sicily.

She sat on top of Mt. Etna for a couple weeks while BMC shuttled riders in and out for an altitude training camp. She got back on a ferry, drove back up to France and did the Tour de Bretagne.  She was working once again for the BMC U-23 guys.  An American, Adrien Costa, won the race overall.  Pretty stellar result.

She went to the Brussels airport on Monday night, expecting chaos, which it was.  The airport is open, but under super security.  She was flying with Rohan Dennis and Michael Schär, who were going to Colorado to train a bit before California. They were staying in the Sheraton, across the street from the airport.  Like a stones throw from the terminal.  It still took over two hours in a line outside, to get to the tents set up outside to do security and check luggage.  Man, is the world jacked up.

Anyway, Tucker was ecstatic to see her.  She got up at 4 am this morning, which is par for the course returning from Europe.  I bet she can’t wait until she get to California where it is 2 hours earlier.

She is usually pretty done, so I doubt the 4 hours sleep last night will do her for the day.  It isn’t really that glamorous of a life supporting professional bike racers as one might think.  Lots of long work and travel days.

Alright, the weather is looking perfect for her couple recovery days back in Kansas.  High around 70 and lows around 50.  The roses are just starting to bloom, so spring is in full swing. 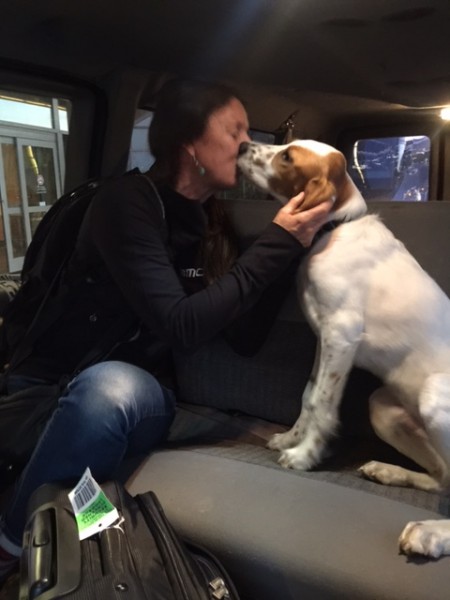 Both Trudi and Tucker were very happy to see each other. 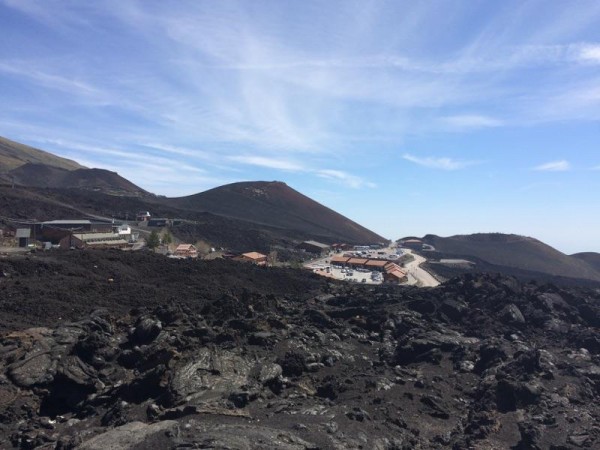 Hotel up on Mt. Etna. 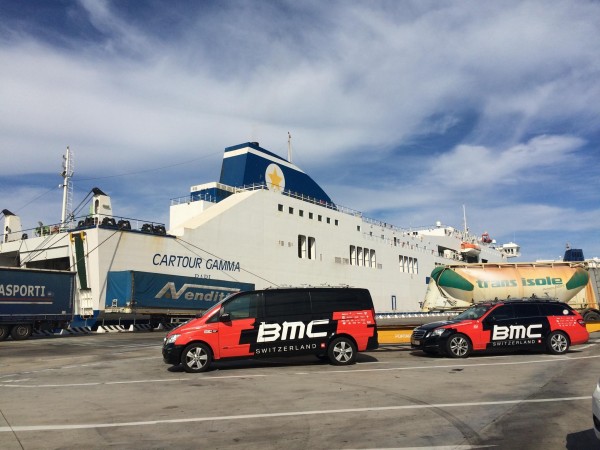 Ferry going and coming from Sicily. 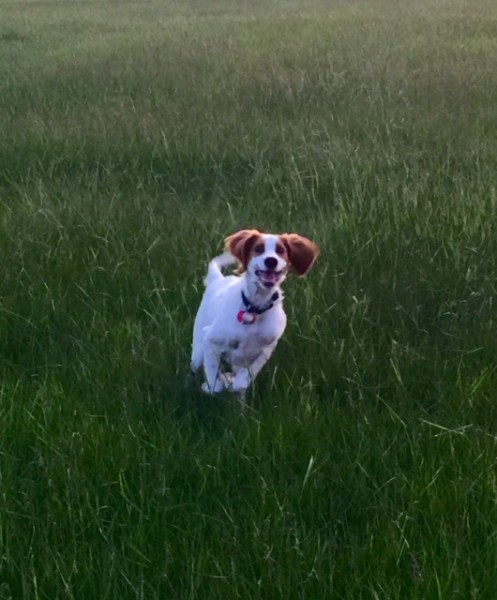 Tucker was running around like a crazy boy at the airport before Trudi’s flight arrived.