I use the Internet all the time for information on how to do things.  How to reset automatic locks with a new key fob for one of my cars, to how to polish granite countertop edges, wet or dry.  It is amazing the extent people will go to give their experience or expertise to others.  And most of the time it is for nothing, just knowing they helped the next guy out so he doesn’t have to go through the learning process that they did.

There is a Youtube video for just about anything you can think of.  It might take a while sorting through them all to get to the one that has the true knowledge, but that is how all learning goes. Sometimes the guy that is the most inexperienced comes up with the best way of doing things it seems.  That is what is really cool about critical thinking.

Learning bicycle racing from the Internet probably wouldn’t work very well.  I think you could learn how to rebuild an STI lever on you bike pretty good, but the actually racing tactics would be nearly impossible.  Or techniques for being a better bike handler, etc. would be very hard to attain through just reading/watching them.  Or course you could read that you should put your all you weight on your outside pedal when cornering in a criterium, but that doesn’t mean it will become 2nd nature when you are doing it.

Becoming super confident on a bicycle, with the ability to handle most situations a race, or even training for hours on the road, throw at you, takes repetition.  It takes tons of times experiencing different situations and reacting instantly.  It isn’t like you consciously think about what you are doing, you are just doing.

At Joe Martin last week, I watched a rider a couple different stages.  This guy was killing it up Mt. Gaylor on Friday, pretty much killing it nearly the whole way up the climb.  He was super strong.  Then on Sunday, in the criterium, I got behind the same rider early in the race and couldn’t believe that he had no ability to turn a corner.  Like he was losing 2 or 3 bike lengths each and every corner.  I only followed him for a couple corners before I realized that I didn’t want him anywhere near me the rest of the race, which would have been nearly impossible for him anyway.  I’m sure the rider will be fine eventually, be he was so far over his head in the criterium, that it will take years for him to be adequate, in my opinion.

I guess that is why I really enjoy the sport so much, and why it never becomes monotonous. There is always something to learn, always places to improve.  Or learn what you already once knew, but were rusty at.

Compare these two videos of Peter Sagan.  It is amazing that he didn’t crash into Fabian Cancellara in Pari-Roubaix.  One legged bunny hop over Fabian.  His skills are crazy good.  Then in the 2nd one, his MTB return in Austria, he looks like a beginning MTB racer.  What a contrast. But, that is the sport. Repetitions or the skills fade. 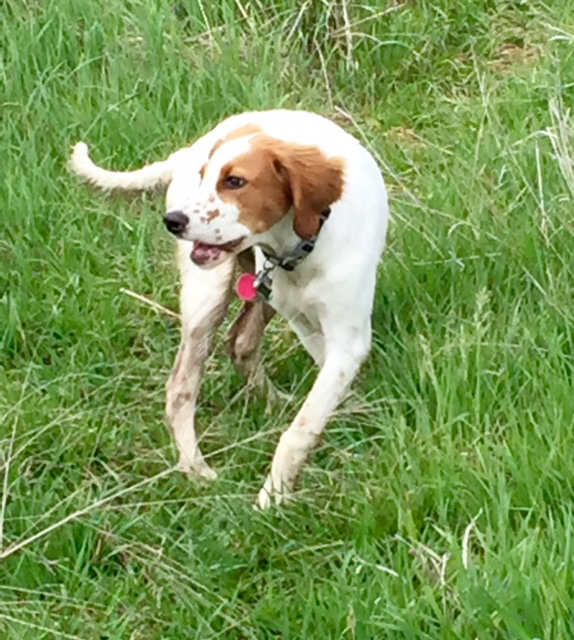 Tucker is getting more agile by the day. He is super fast and very quick, even compared to last week.

10 thoughts on “Internet for Knowledge / Not for Skills”