Today I’m driving to Arkansas for the Joe Martin Stage race, which starts tomorrow. Catherine is going with me.  We’re doing a couple detours on the way through Lawrence and then again through Kansas CIty.

I’m racing the 1/2 race there.  This will be the first time I’ve ever done that.  I don’t have enough guys on my team to race the Pro 1 race and I didn’t have any luck finding a slot on a team to “guest ride”.  It still might work out?    I was planning on doing the 1/2 race a few years ago, but fell on the time trial descent, going 47, warming up, and separated my shoulder.  I hope to have better luck this year.

Anyway, the next few days should be interesting. I like racing around Fayetteville.  I’ve been going there for close to 40 years.  That is nuts.  I did the race the first time in 1979.  I finished 2nd in the hillclimb to John Howard, who was on the ’76 Olympic team and was a cycling god. That really gave me motivation to continue the sport.

I’ve never won the race overall.  I finished 2nd a couple time, but it was never really on my radar screen.  It has really grown into a National caliber event.  One of the best races of the season. Bruce Dunn is the promoter now.  He races and looks after the riders.  Those are always the best promoters.

Joe Martin was racing the race then.  I knew Joe pretty well. He and his wife Nancy.  I saw Nancy a few years ago at the race.  She looks great, as she always has.  She is a very smart woman.

Okay, of course, I’ll let you know how it goes.  Better get packed up. 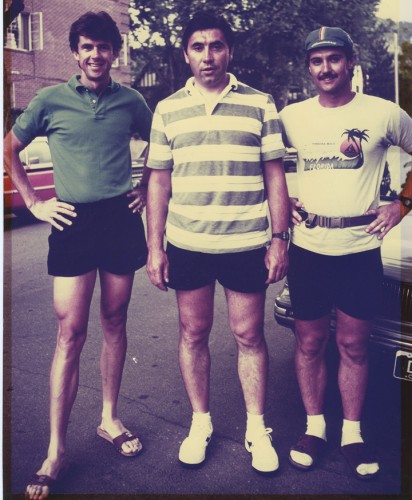 Joe Martin on the left, with Eddy Merckx in the center. Pretty cool photo. 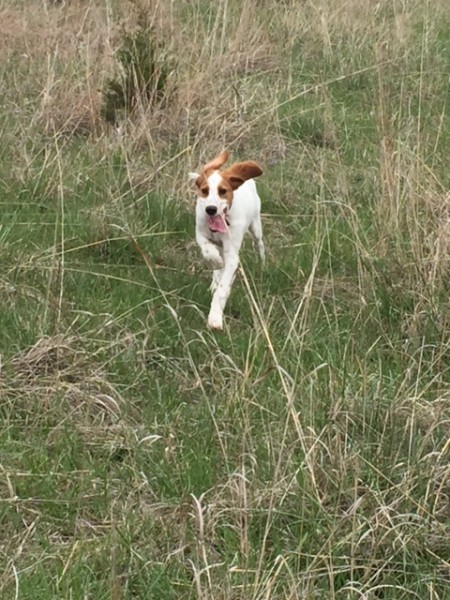 I’ve been taking Tucker out to the country. He has evolved from chasing butterflies to birds. So, he really is a bird dog.

4 thoughts on “Heading to Arkansas for Joe Martin Stage Race”