I guess I knew that the “Professional” Criterium Nationals were this weekend, but didn’t remember it until I saw a post for live streaming at Cyclingtips.  I can’t say I’m big on the race being held in April.  Actually, it is stupid.

The race is in Greenville SC tomorrow.  I think today they are holding the team time trial championships today?  I saw the start list and there are 5 men’s teams registered and 6 women’s teams.  Pretty pitiful.

But the criterium is worse.  There are many reasons for the problems associated with this race, but USAC has done the sport a disservice when moving the race to a stand alone venue and to the month of April.  They can’t attract enough pros to attend the race so they opened the event to Elite riders.  I am hoping, really crossing my fingers, that an elite rider wins the event.

When the Pro Nat’z were in Downer’s Grove, along with the Elite and women’s races, the race was very well attended.  But for some stupid reason, they moved the race to Michigan, and now to South Carolina.  And it is in April.

April is way too early for many riders to get up to speed for criterium racing.  I know, you guys are thinking these are pros and should be able to train to get ready for the event.  But many of the pros that might attend this event  are in the same boat as everyone else.  No salary, not much expense money and April is still pretty early season.

I can’t understand why the race isn’t held in August again.  By then, most all riders would have a ton of racing under their belts.  There isn’t the Pro Challenge anymore in August, so more riders might attend, thus they could hold  pro only race.  Having to fill the field with elite riders tells it all.

Anyway, if you want to watch the event tomorrow, they are streaming it live at Cyclingtips starting 2 pm EST tomorrow.  Here is the link. 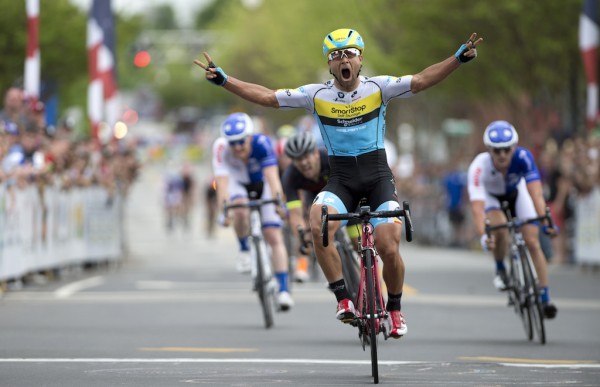 Last year’s winner Eric Marcotte. Eric became the first American to hold the Pro Road Championship and Criterium Championship concurrently. He made a pretty incredible more on the final lap to come over the top of the UHC “blue train” and win solo. 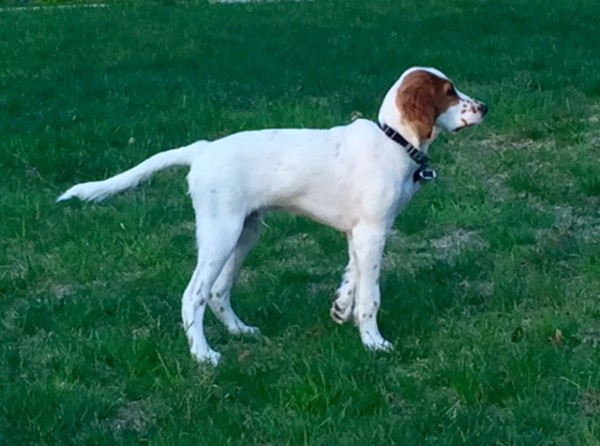 Tucker has put on nearly 9 pounds this past week. He is becoming a young man. 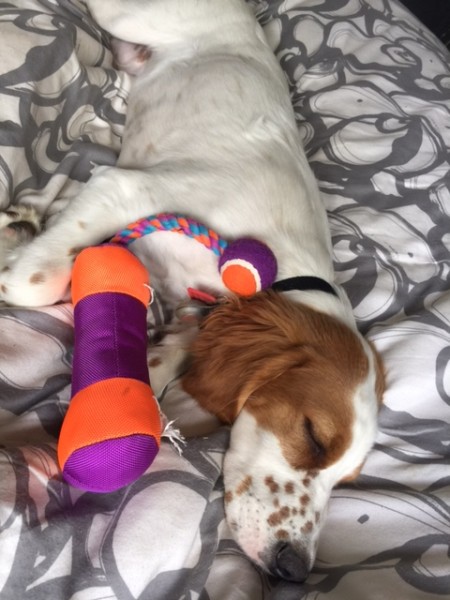 But, he is a baby and sleeps a ton.