I saw this article over at Cyclingnews by Peter Stetina.  It is titled American Cycling is in a Healthy Spot.   I can’t go with it.  And I don’t fault Peter for writing this from his perspective.  He has only seen an upward trend since he started racing.  He isn’t old enough to be able to compare the sport to where it was 40 years ago.

But if you go back to the 70’s, or probably better yet, the mid 80’s, then if you looked at the trend line, it would be on a horrible downward slope.  I’m not sure cycling is that healthy anywhere, but it isn’t especially here in the US.

It costs now more to race bicycles proportionally than ever before during my time.  Promoters are having rough times making ends meet, so they pass the charges through to the riders via higher entry fees.  They also face nearly impossible odds of securing good road courses because of the red tape and public outcry against road closures.  It is harder now to promote a good bicycle race than anytime in US history.

Peter talks about how many US riders are lining up at European Races.  Back in the 80’s, the best Pros that won the Tour, Worlds, etc. came to the US a couple times a season to race against us.  7-11 was nearly a whole team of Americans racing the Tour.  Now, at best, there are maybe 2 US riders on any Tour team.

Entry fees have become absurd.  Entry for a stage race can be close to $200 and to get that back you have to finish on the podium.  Local criteriums are $35 and you race for nothing.

And let’s not even address the prize money differences.  Back in the 80’s, there were years were a good rider on a relatively good domestic team would clear close to $30000 a year in prizes.  I very much doubt most domestic US pros pocket a tenth of that now on a yearly basis.

Andy Hampsten finished 4th in his first Tour de France in 1986.  Americans won stages in the Giro and Tour relatively often.  The difference between the ability of European and US domestic pros was very slim, if any.  That all changed with the doping culture and the relationship has never come back to close to being “normal”.

I don’t understand why there are so few US riders racing in Europe, not so many as Peter thinks.  There are how many US registered Pro Tour teams, 3 or 4?  And how many US riders on each, maybe an average of 2?  That is out of whack.

The bicycle companies from here, the US, don’t seem to care about the health of the US aspect of the sport.  Specialized is probably 4X bigger than when I rode for them 20 years ago and now they sponsor 3 Pro Tour Teams.  They are probably giving Alberto Contador more money than their whole domestic road budget.  The same with Trek.

If all were perfect in the sport, there would be 100’s of guys that could live off racing bicycles. And how pitiful is that statement?  Out of all the people you see riding around on bicycles here in the US, the sport would seem healthy with 100 US riders making a living off the sport.  Adding every American pro’s salary total, would be that of one back up pitcher in the major leagues. 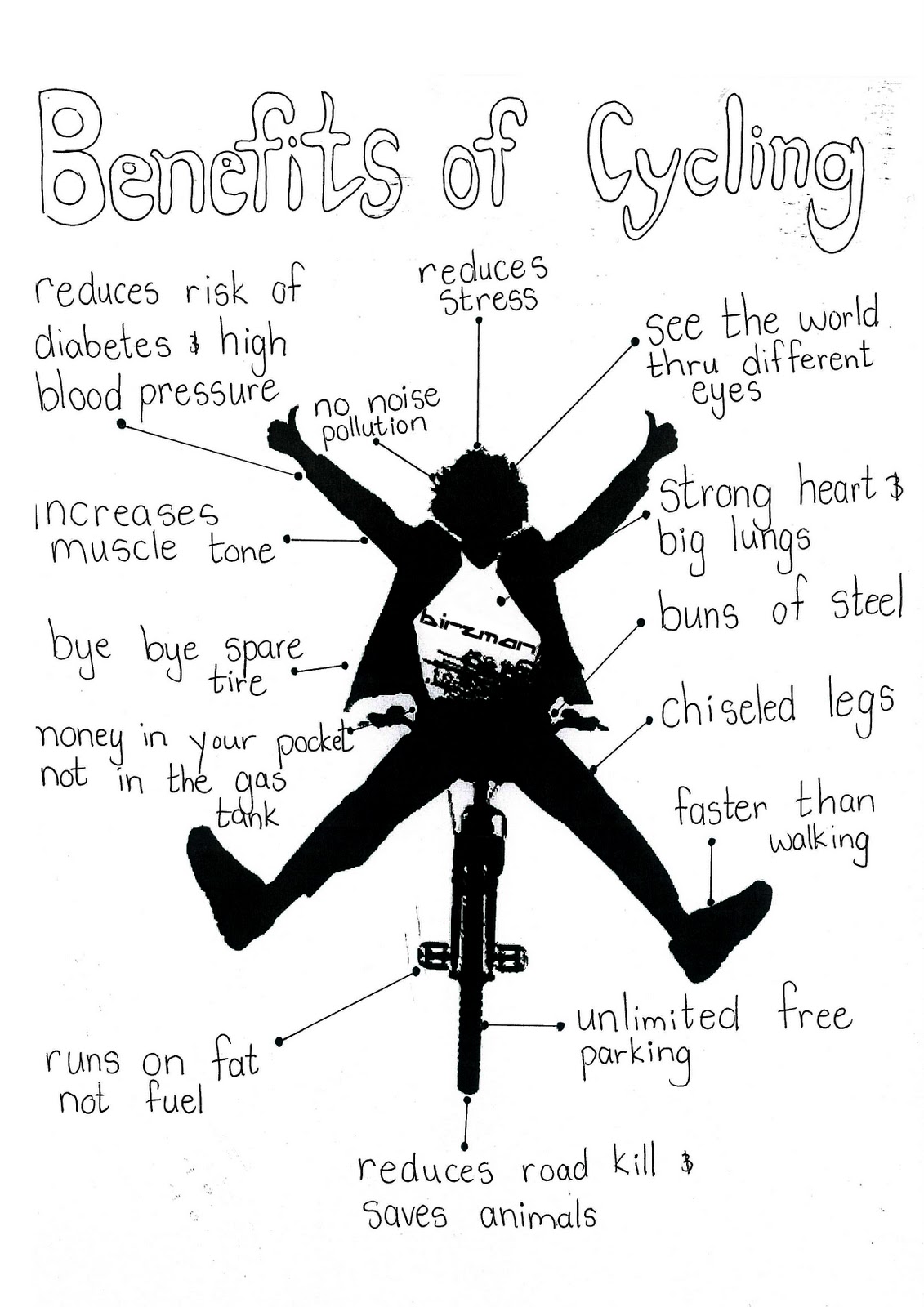 These are the benefits of cycling that might be classified as healthy. 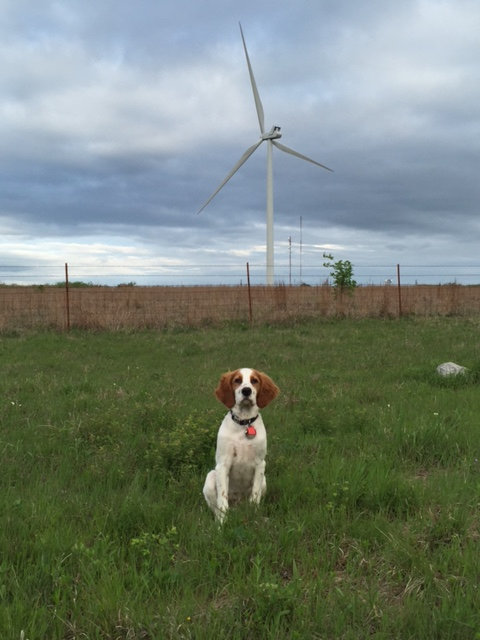 Tucker posing for being the TradeWind Energy calender puppy.