I’m sitting here watching the Vuelta al Pais Vasco (Tour of the Basque Country) and was thinking that you can watch bicycle racing nearly everyday of the week nowadays.  I’ve been trying to limit my time on the computer and am doing a pretty good job.  I don’t really look at it much after the morning.  I figure it is better to live life than to follow everyone else’s life.  It seems like so much people do on computers now is to follow their friend’s lives.  Kind of weird.

I have try to put my A cross bike back together today.  It has Di2 electronic shifting and I have a really hard time going back to manual shifting after riding Di2.  I just need bars and stem, plus cranks.  And I have to seal up a couple wheels with tubeless tires.  I’m doing an 100 mile gravel road race tomorrow in Lawrence.  It is called the Gravelleurs Raid and it pretty hard.  Tons of climbing.  I did the race last year after torrential rain.  This year looks good, dry, but windy of course.  I’m riding 32mm Hutchinson Bulldog tires that are pretty bald from riding.  I rode the same tires last year with no problem.

I finished Dennis’ van yesterday.  I finally lowered the suspension some to get a better angle at the hub.  I attached a brake rotor to the hub and got underneath the van and hit the rotor with a sledge hammer.  It took quite a few wacks, but finally broke loose.  After that it was clear sailing.

Trudi took a 17 hour ferry ride from Genoa Italy to Sicily.  She is now sitting on top of Mt. Etna for a two week BMC training camp.  She got to meet up with my friend Sara Dickinson, who lives in Genoa.  That was nice.  She is stressing a little about how much work she has scheduled the next three months, but that is always in flux.

Okay, want to watch the finish of today’s stage, then get my bike together.  Queen stage of the race.  Only a time trial left tomorrow.  Super steep climbs.  Glad it is Friday. 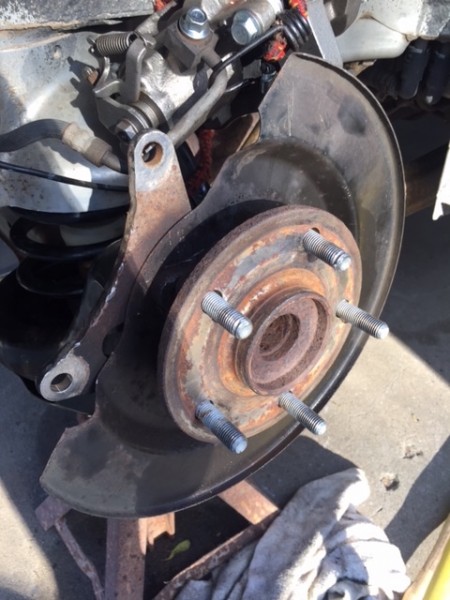 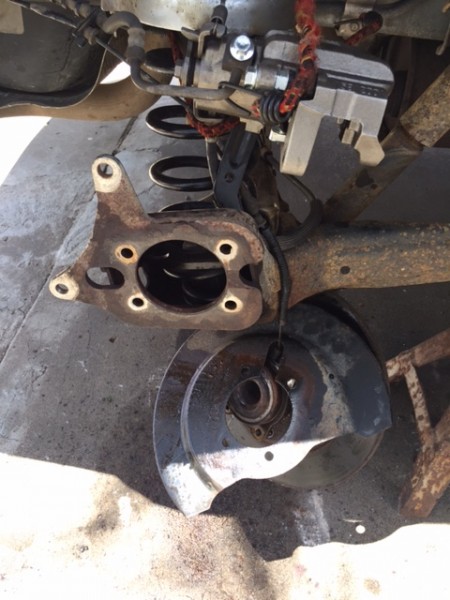 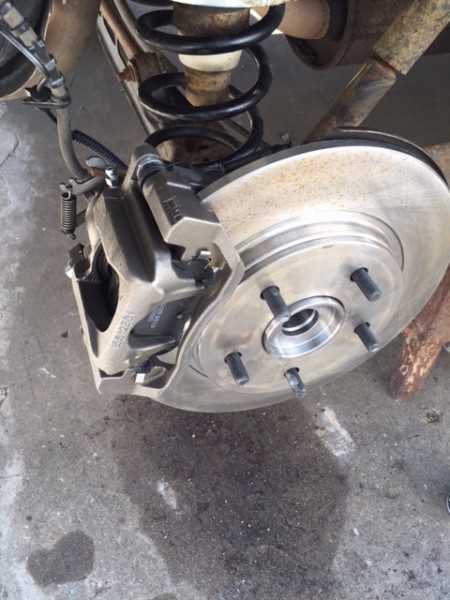 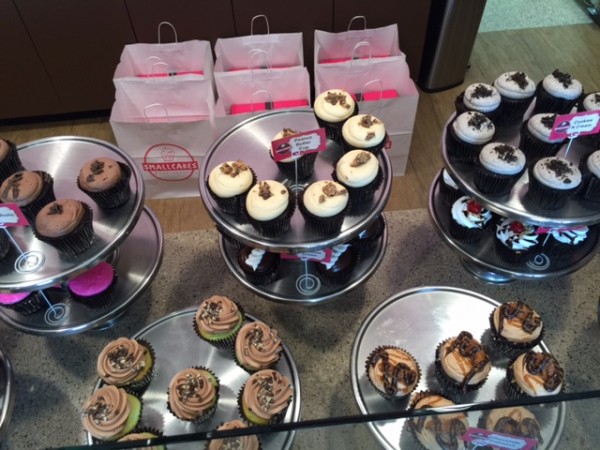 Dennis and I got cupcakes yesterday before the dog walk. 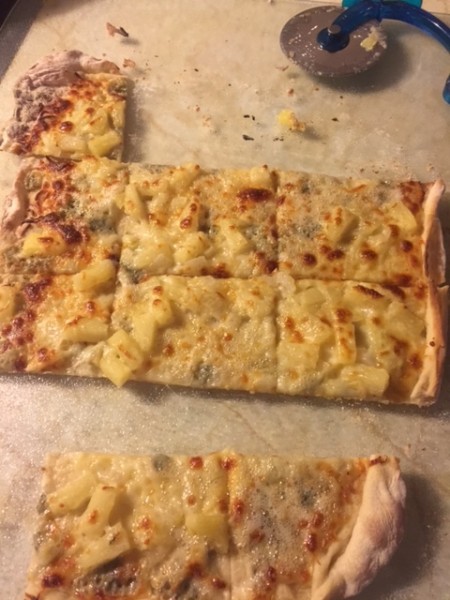 I made pizza last night. 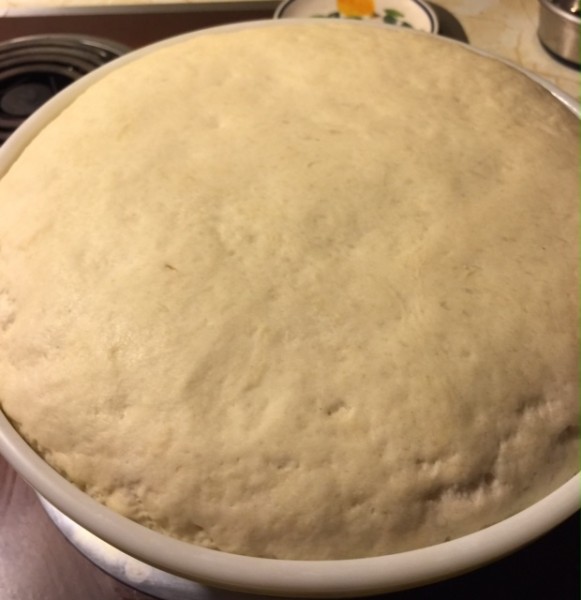 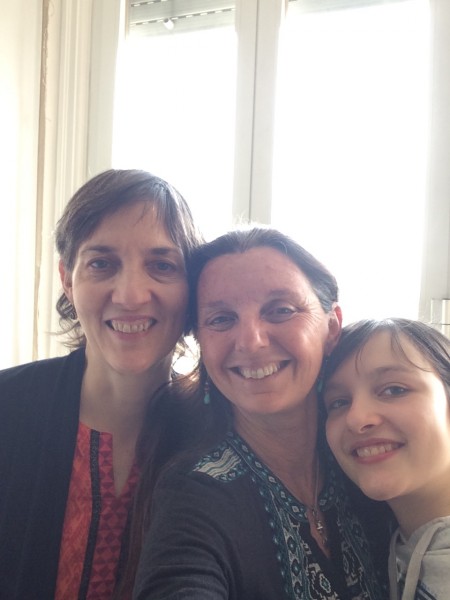 Sara, Trudi and Yo, Sara’s daughter, in Genoa. 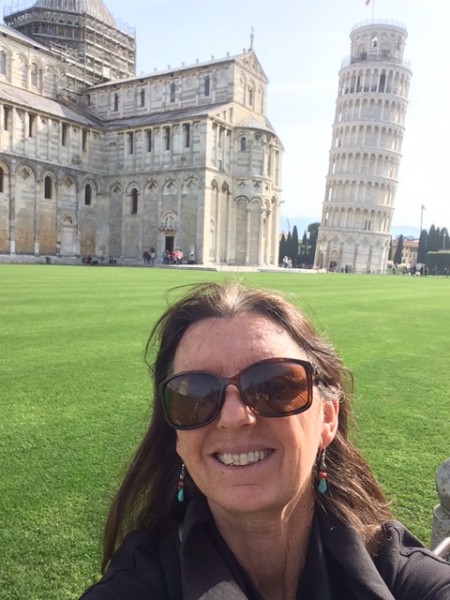 Trudi flew into Pisa and had a little time for tourism. 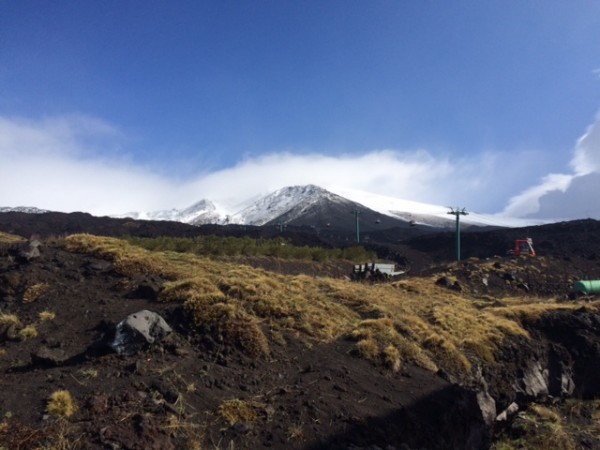 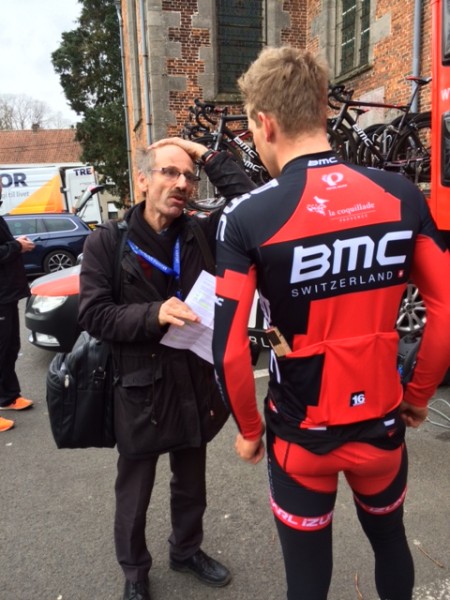 This is BMC rider Fabian Lienhard. Notice the ruler in his pocket. Trudi said he brought it from Switzerland to set his seat position. Swiss. 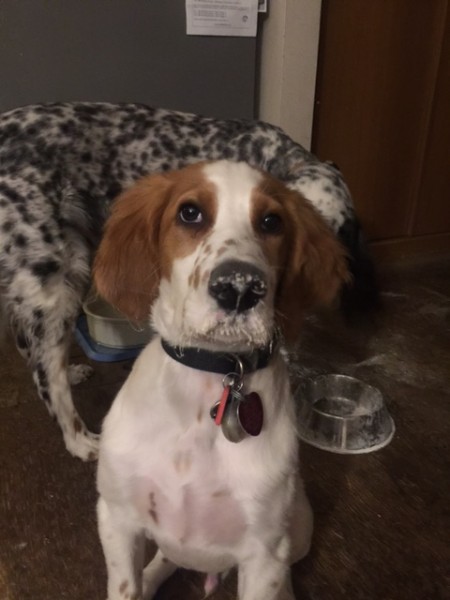 Tucker looking cute with the extra pizza flour on his nose.