Another master guy was suspended from the sport of bike racing last week for doping.  Michael Buckley, of Reno, Nevada was suspended after testing positive for anabolic steroids.  He had both anastrozole, LGD-4033, and ostarine in his system, whatever those are.  He is out for 4 years.  So, this is the 2nd doping story in the past week or so concerning master bike racers.

Bob Roll did a couple of his BobkeTV segments on these stories.  The one on Michael is below. In his video posts, Bob is sticking with the theme that there is no reason for a master to cheat doping.  He doesn’t outright say it, but he implies that there is a certain justification if you are getting paid money, ie, a professional, to dope, but your are supposed to be having “fun” racing when you are a master.

I like the stance that Bob is taking on the stupidity of the actions.  But I have to disagree with the logic that getting paid money differentiates professionals and masters in the doping problem.

Bob should know as well as anyone out there that most of us don’t race bicycles for the money. The environment has changed a bunch recently, with the current professionals thinking they are above the rest of the non-paid cyclists, but deep down, they all know they are just one paycheck from racing for Cliff Bar primes.  And most of the guys I know, would do just that, race for peanuts, because it isn’t the paycheck that rewards them, it is the lifestyle.

So Bob is implying that master riders that are serious, don’t have the same desire to win, etc. as a professional is just plain dumb.  And they do follow by example.  When all the professionals do something, then the masses follow.  And masters bike racers tend to have more available funds to spend on getting faster.  Better bikes, more use coaches, plus, now we’re finding out, using drugs.  I think pretty much straight across the spectrum, that guys will dope for their own various reasons, and most of the time it doesn’t have much to do with the money. I know a ton of masters that are way more passionate about the sport that nearly all the “professionals” I know.

This whole masters doping thing isn’t a surprise to me.  I see these guys throughout the country and am amazed that they feel comfortable looking like doped bike racers.  50 years old, a body fat of 4% and veins on their muscle bound legs that look like vines.  It just isn’t normal.

I wonder how this guy got popped?  Someone must have narc’d on him.  He was caught in an out of competition test last December.  That is super weird.

I don’t think that some guys getting caught are going to discourage other masters from staying on their “program”.  I’m sure that they feel much better in real life and are trying to avoid the inevitable gravity of aging.  So, in reality, they have a better justification to dope, it is a two-fold deal.  Go fast on a bike and pretend you are younger.

I think it is a losing proposition, but people are people.  But let’s not try to say that one guy has more of a reason to cheat than the next.  The guy on Wall Street that is stealing millions of dollars should be thought of worse than the guy stealing a Colt 45 down at the convenience store.  Let not try to glorify illogical thinking. 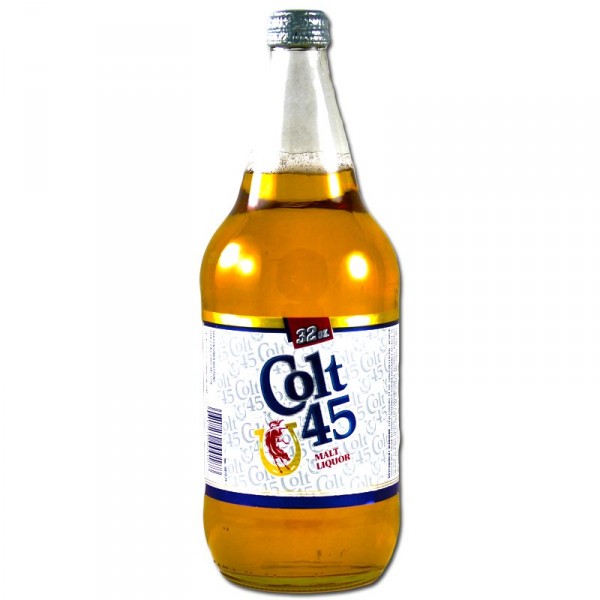 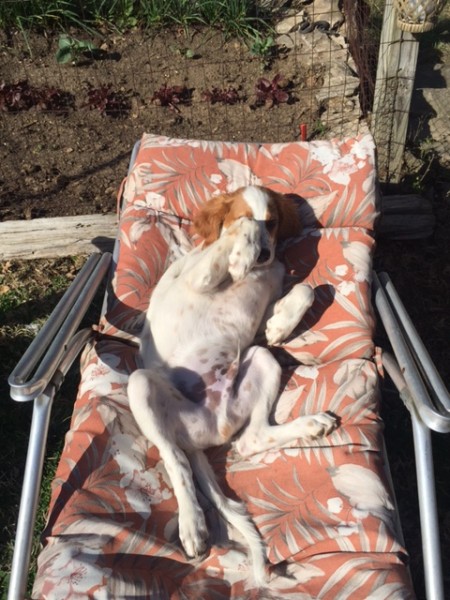 Tucker likes to sunbathe in the afternoon.