The stories of the drug cheat, turned drug dealer, that surfaced last week is surely going to be an ongoing topic of conversation.  We have to assume that there are names of guys floating around out there that purchased items, other than clothing, from Nicolas Brandt-Sorensen.

I saw that Eric Marcotte was the rider that Nick had beaten at the Master’s Nationals in 2011. The same Eric Marcotte that went on to win the Professional Nationals Road Champions and the Professional National Criterium Championships.  I’ve raced against Eric lots and lots and if this guy beat Eric in a sprint, then red flags should have been up instantly.

Anyway, I saw an article over at Cyclingtips that really delves deeper into the whole background of Thorfinn-Sassquatch.  It is pretty good journalism, nothing like you get here.  Read it here.

It shows two sides of this dude.  I guess it is just up to an individual which side you choose to attribute as his real personality.  He is obviously a very mixed up individual.

This Strava thing is kind of a quandary.  Some people take Strava KOM’s very seriously.  I’m assuming that there are many people in Los Angeles that base a fair amount of the emphasis on Strava.  Having this doped dude destroy iconic LA climbs and hold the KOM’s seems wrong. But cheating in Strava is like cheating in Zwift or  maybe even in cycling in general.  It is very hard to get caught and there really no punishment if caught.  This guy is obviously caught, but his 800+ KOM’s are going to be there for a long while.

I have to agree with Lee Rodgers about his assessment of Bob Roll’s take on the story.  You can see Bob’s video a couple posts ago.  Cheating in cycling isn’t justified by money.  You can see Lee’s post here at PEZ Cycling News.

Anyway, it is thought provoking.  I thought I was done with it, but it isn’t the normal case of doping in sports.  It is way more complex. 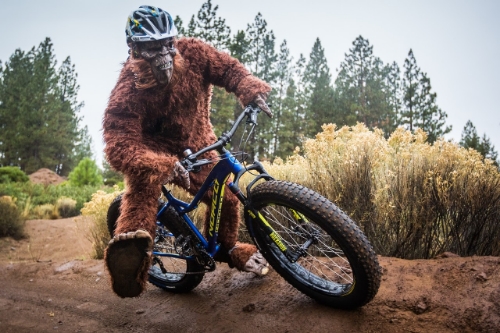 Thorfinn has moved onto Strava KOM’s on fatbike descents now. You don’t have to stay so lean for this. 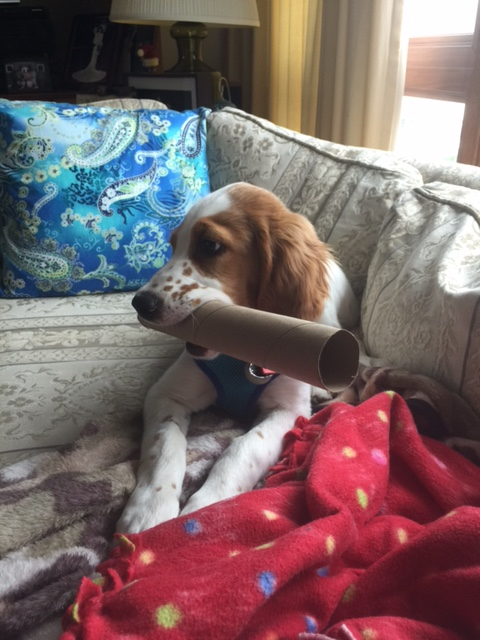 Tucker plays with just about anything. He really hasn’t chewed anything of real importance up yet.