Velonews had an article that said that five guys in Costa Rica were caught doping.  4 of the guys rode for the same team.  Something must have been up there.  I don’t see how that many riders on the same team could have been tested randomly without someone having something out for them.

I pretty much gave up on racing South of the border.  I went down and did a UCI race, the  Vuelta Chihuahua Internacional, way back in 2006 and what I saw there pretty much convinced me that racing in Central and South American was out of control drug-wise.

The Tecos/Trek team had just finished the Tour of Venezuela, which I think was 11 days, then they jumped on a plane and flew up to Mexico and started Chihuahua.  The Colombian guys on that team legs looked like something from another planet.  And they rode like that.   A couple years later, one of their riders died of a heart attack right after racing Bisbee or some race in Arizona.

Last year, Juan Pablo Villegas, a Colombian, did an interview and talked about the sorry state of cycling in his home country.  It is hard to not notice how many Colombians are now on Pro Tour teams with aspirations of winning Grand Tours and/or the Olympic Games.   It is a historical disproportion.

Anyway, after Costa Rica, then the Tour of Guatemala a few years back, where the first 13 guys or something were positive, it is not a stretch to say that if you’re racing down there clean, don’t expect to be able to keep up.

Anyway, at the Doug Report, I saw a list of riders that are currently under suspension.  It is something over 60 riders.  The list is kind of strange since it lists Lance Armstrong as a lifetime ban, but doesn’t have Phil Zajicek as a lifetime ban.  Plus Tyler Hamilton, who’s suspension is still in force until next year, isn’t on the list, so I guess it isn’t complete.  I wonder when Tom Danielson’s name is going to be added to that illustrious group?  Seems like that has been dragging on for quite a while.

Anyway, when you start looking at the numbers and then seeing that 4, 5 or more guys are getting popped at big National events throughout the world, it shows that cycling still has a long way to go to ensure credibility.  It is pretty depressing really. 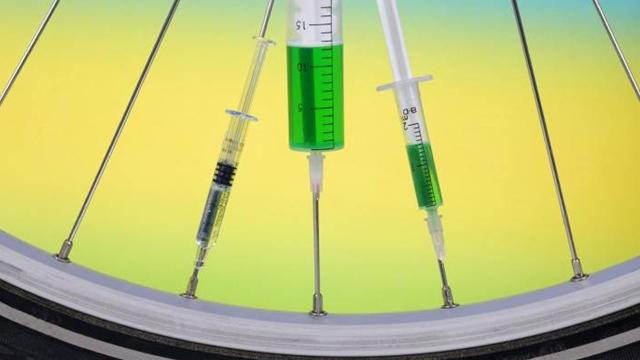 I got this from an article by Simon Crisp at SICYCLE. It is a crazy long article at goes into a lot of aspects of doping in cycling and the fans perspective. If you have some extra time you should check it out. Click here for the link. 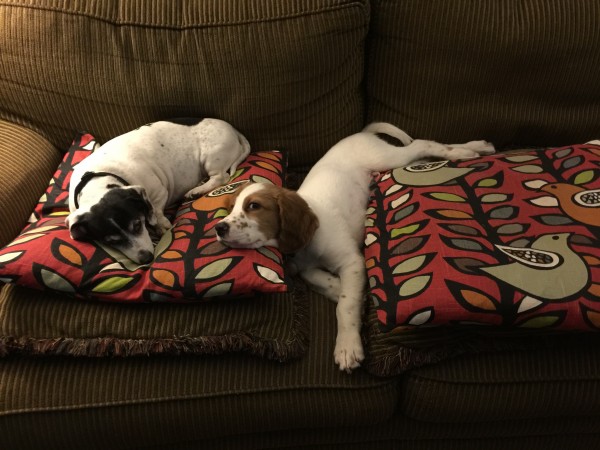 Tucker has no issues getting comfortable when he needs down time.