I’ve written a ton about cheating in cycling with drugs.  Now people are cheating with motors.  I wonder what these people missed growing up learning about sport and accomplishments? Anyway, yesterday I saw that the UCI has been retroactively testing previous urine samples have handed out sanctions to the riders they caught.

One guy they caught was Slovenian Jure Kocjan.  He caught my eye because he has been racing here in the US recently.  Jure was racing for Team Type 1 when he gave the sample that was positive for EPO.  He did a one year stint in Europe and then was back here racing for Smartstop.  He is currently signed with the Lupus Racing Team, a Continental US squad.

I was looking around the internet and I can’t remember where I was, but one forum poster said he wished that the UCI would pay more attention to the top end of the field and quit wasting resources on these small fish.  That bugged me.

This small fish won a stage of the Tour of Utah in 2014.  And he was 2nd in Philly.  So he isn’t such a small fish here.  And I don’t like Euro cheaters beating up on our domestic pros.   It’s one reason I hold a bigger grudge against Levi than I do Tyler Hamilton or Hincapie.  For the most part, they stayed in Europe to do their fantasy racing.  Levi didn’t even care if he beat up on MTB racers here.  It was all fair game.

I’ve said it before and I’ll say it again.  Retroactive testing is a super way to discourage guys starting doping.  Or quit maybe.  Having that hanging over your head years after you did it would be pretty uncomfortable I’d think.

I applaud the UCI for this tactic.  And I hope the list of guys they catch keeps growing and growing.   I don’t care if it a Mongolian racing in Thailand.  We, as a sport, deserve to be able to believe in the results.  And this hasn’t been the case in decades.  Whatever we can do to get back to that basic level, I’m all for. 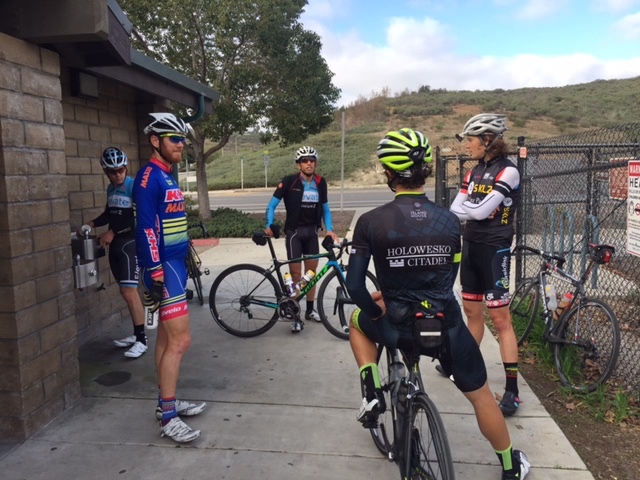 I was on a longish ride a couple days ago in California. Robin Carpenter, the Holowesko rider from behind, is the guy that finished 2nd to Jure at the stage in the Tour of Utah. Think Robin is happy now, knowing he should have won that stage? Totally different life experience for him.  That’s what these guys are doing, stealing other’s life experiences.  Shame on them.  I think Jure owes Robin an apology.