Once thing I love about going to different places is seeing how the locals have evolved with their environment.   Maybe I’ve had more time to just observe, since I’m sort of out of commission, but this trip it seems like it seems more foreign that usually.

Up in Northern Wisconsin, in the winter, this climate is harsh.  People really need to be ready or it could be deadly.  The temperatures are so much lower than most the rest of the country ever encounters, we don’t even have any idea it even occurs.

I spent a winter in Grand Forks North Dakota, where the winters are harsh.  I remember asking a girl there if all the cars there have plugs for block heaters.  She didn’t know that cars came without them.

A couple New Year’s ago, we were out on the Hemlock Ridge at midnight and the actual temperature was around -35.  I think the high temperature the day was -12 or something silly like that.   Dennis’ ski race is Saturday and they keep changing the forecast.  The high now is supposed to be -2, with a low of -20.  It is lucky there isn’t as much wind in skiing as cycling, but it is still cold.  42 km at -5 would be tough.  But, he’s lucky it isn’t Sunday.  The high temperature is -8 on Sunday.  It is crazy.

Okay, here are some photos from the last few days up here. 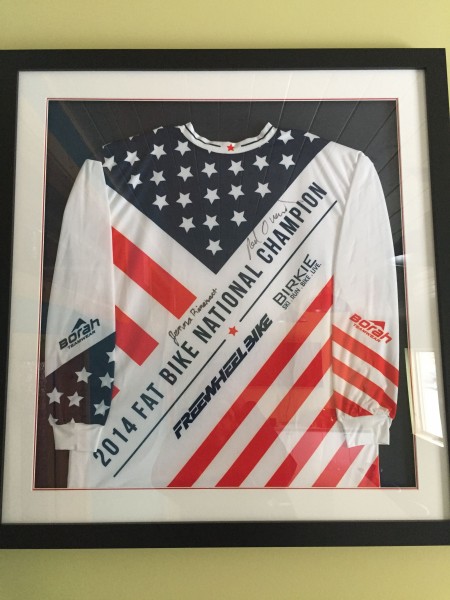 Ned’s unofficial National Championship jersey from the Fat Birkie a  couple years ago. I think it is cooler than the real one he won last year in Utah. 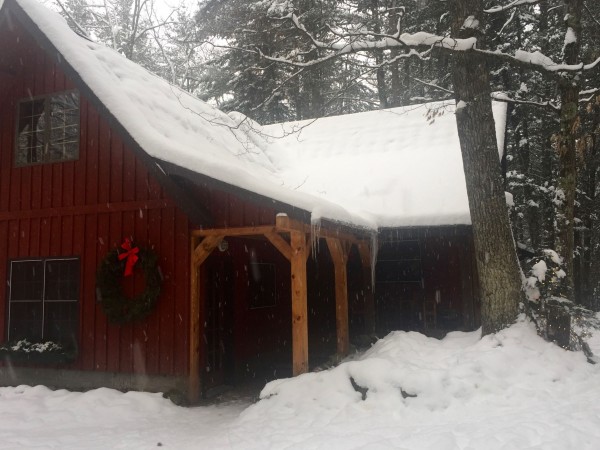 Dennis has done a ton to his cabin to add insulation. He had blown foam put in last year. But many houses here get crazy ice dams. The weight and damage of the ice and water is incredible. 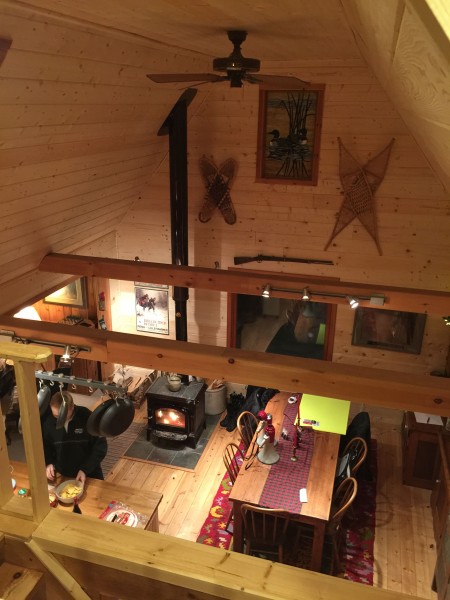 Dennis put in new v-groove when he blew in the foam. It looks super nice. 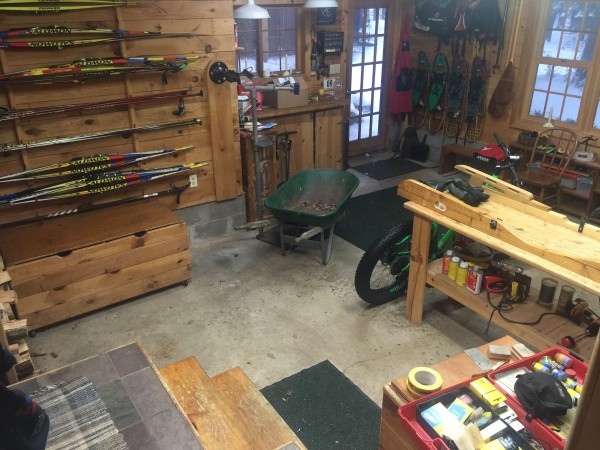 Dennis’ bike room switches into a winter sports complex depending on the season. 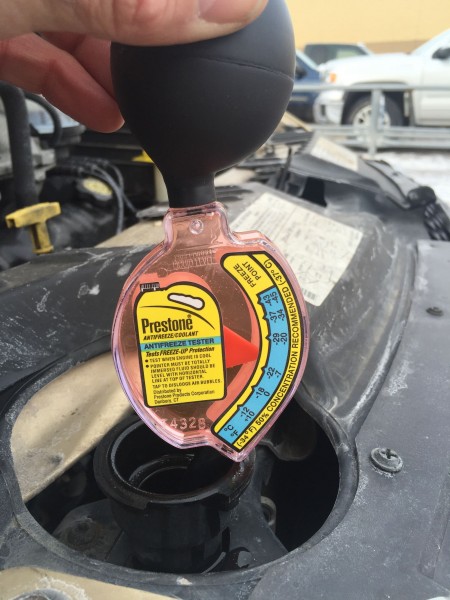 I was worried about my car, so I bought this. It didn’t go low enough. 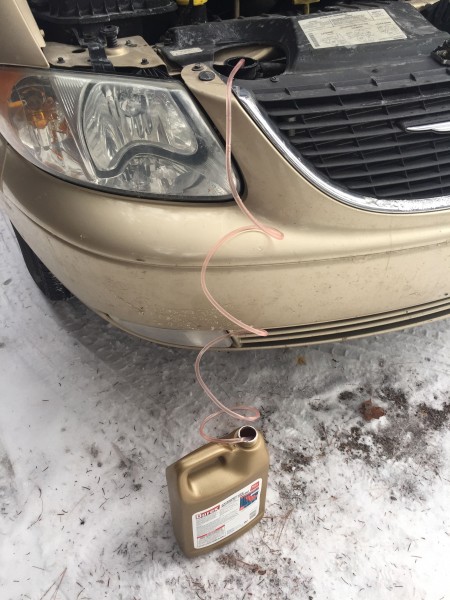 So, I siphoned close to a gallon out and added pure antifreeze. It is strange when you have to have the antifreeze go down to -40 or below. 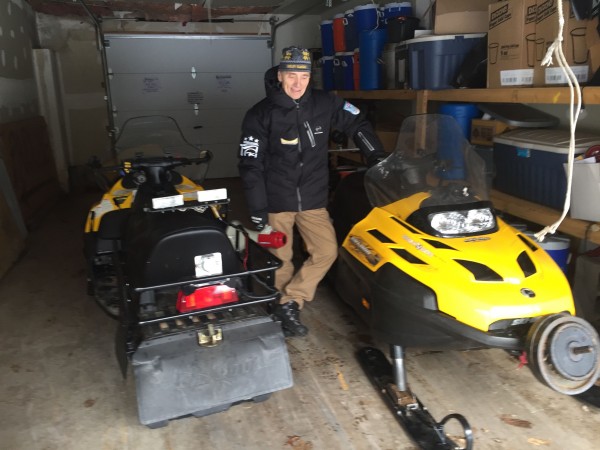 Dennis at the Seeley Ski Club’s garage where they keep their snow mobiles. 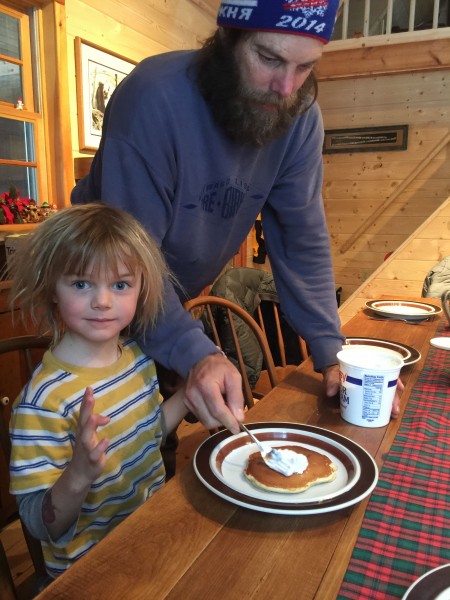 This is Gav, George and Yuliya boy. He eats sour cream on his pancakes.Yuliya is from Russia. 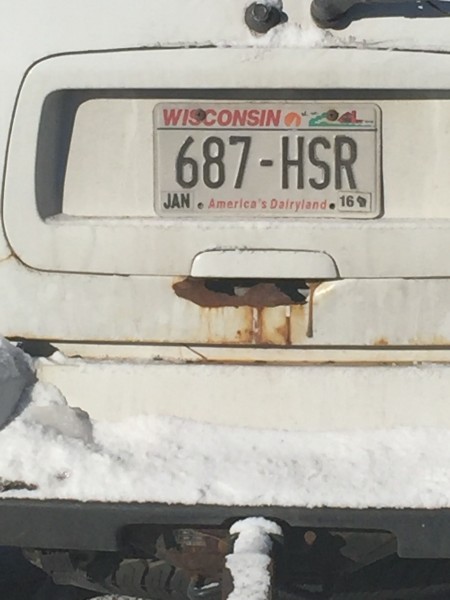 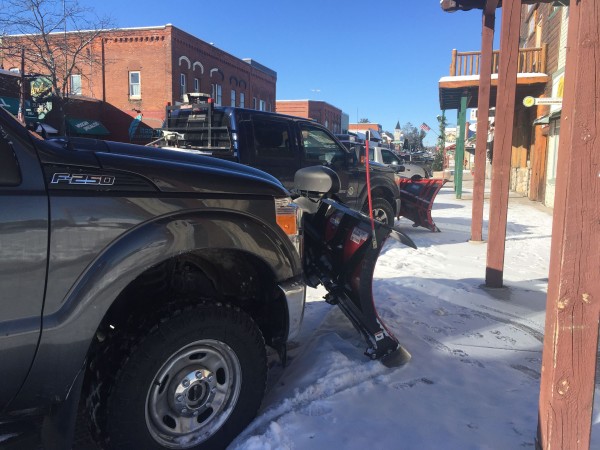 Seems like a high percentage of the pickups have plows attached. 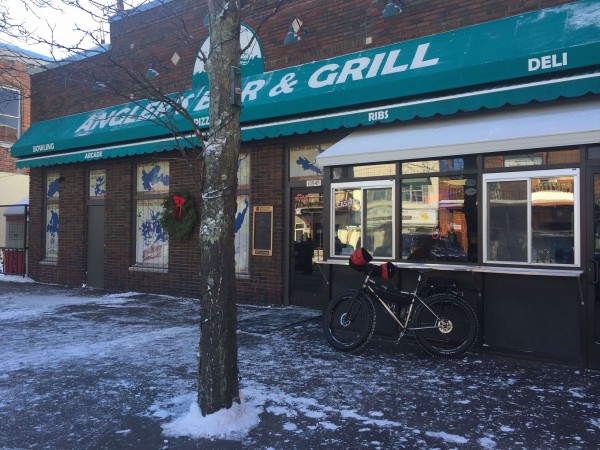 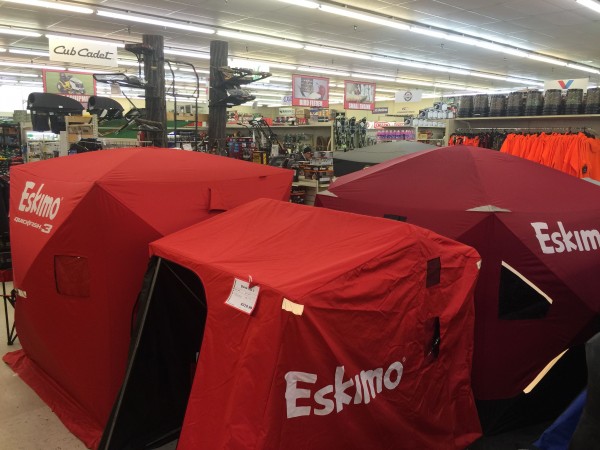 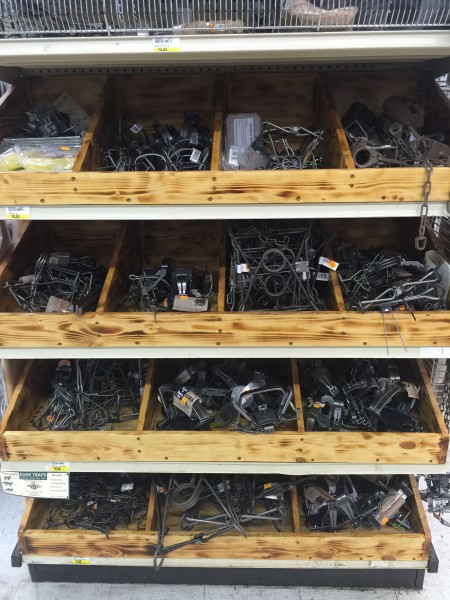 The trapping isle at the hardware store. 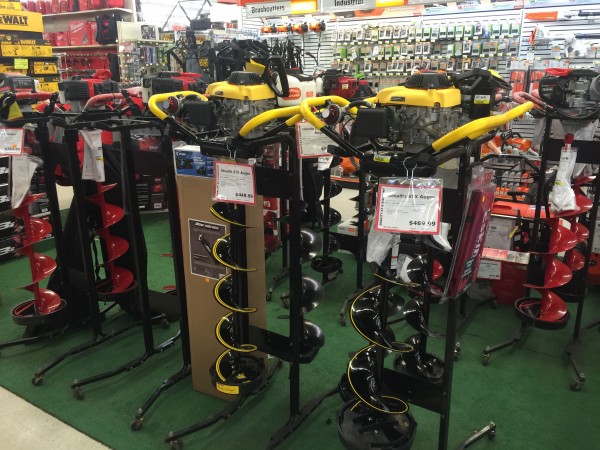 And, of course, the ice auger section,  for drilling holes in the lake ice. 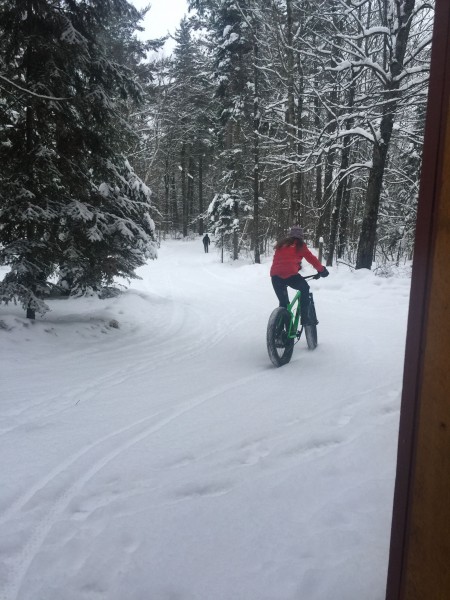 Trudi heading out on her first fatbike experience.