It’s nice that New Year’s Day is Friday so this is a long weekend for most.  I sometimes get mixed up on what day of the week it is.  That happened yesterday.  Trudi, Bill and I were driving and we didn’t exactly know whether it was Thursday or Friday.  That was mildly embarrassing.   But, Trudi looked at her iWatch and finalized it as Thursday.  She had been pretty adamant on Friday up to that point, so at least I’m not the only one with day-of-the-week issues.

We went over to some friends house for an early dinner last night, then drove over to Lawrence to hang until midnight at Matt Gilhousen’s house.  Matt is the fearless leader of the TradeWind Cycling team, and TradeWind Energy company, plus a good friend.   Matt usually has these impromptu parties, usually with about a day’s notice.  He always goes big and it is super fun.

I rode 50 miles with Bill and Kris in the afternoon and felt just so/so.  We rode pretty hard.  I have pretty good power, just am having trouble accessing it. In reality, I am on the fence about even going to cross nationals.

I’m having a mental tug of war about whether it is what I really want to do.  The Northwoods are drawing on me.  There is snow in Cable, and in all truth, I’d rather just go up to Cable to ski and hang with my friends up there.   I don’t think I am going to get much personal satisfaction out of racing the Master’s race on Wednesday and then just leaving.   And I do have some overall body issues to work out and skiing, snowshoeing and such would help that immensely.  I still have a day or so to decide.

It is supposed to be over 40 again today, so hopefully we’ll get in a good ride again. 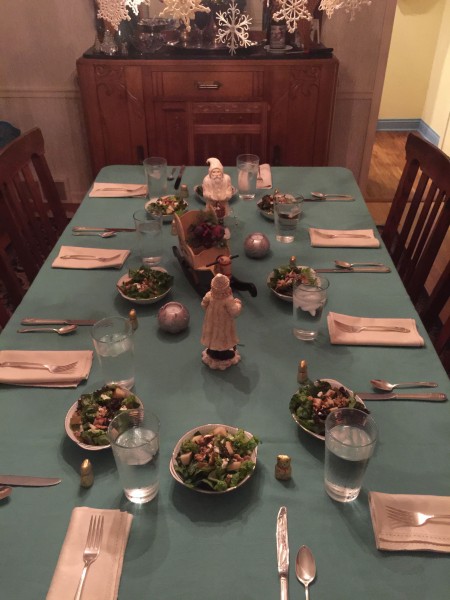 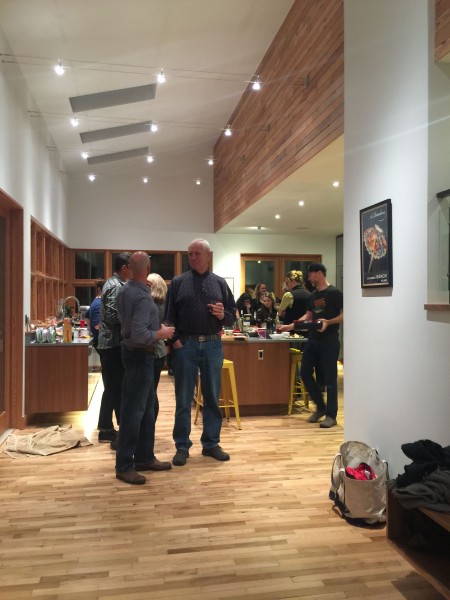 Matt’s house is crazy nice. He rebuilt an old “farm house” into a super modern creation. 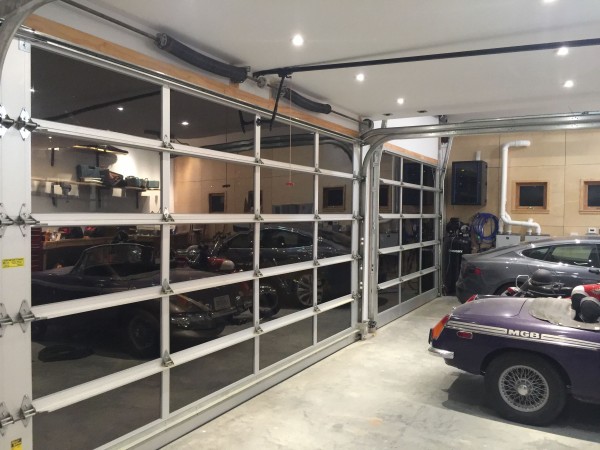 His garage is nicer than most houses. 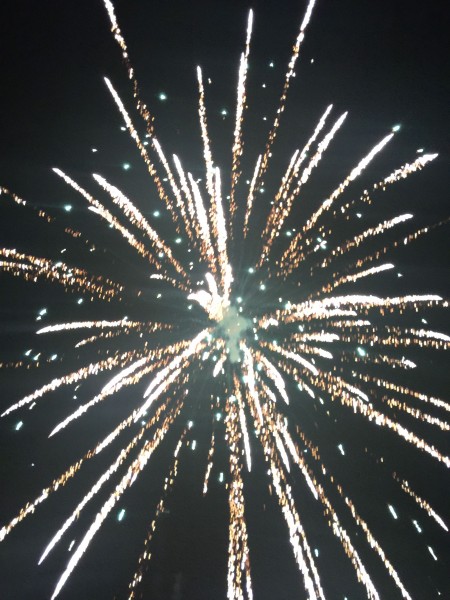 He had some big fireworks. 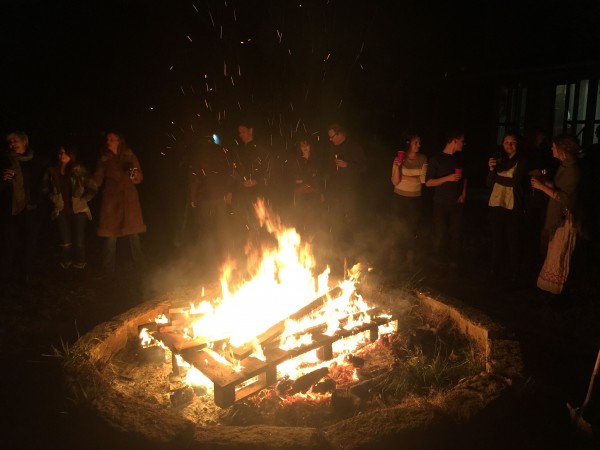 Brought in the New Year by a bonfire in his backyard. Perfect.