I hope you all had a great day yesterday.  Did you see the full moon?  Hope so.  My day was pretty nice.  I didn’t feel all that well all day, but not bad enough to let it interrupt my plans.

We started out with a super breakfast of eggs, fresh fruit and tea.  Then Trudi and I exchanged a few presents.  The rest of Trudi’s family comes over on Christmas Eve and does the gift thing then and then go back to their houses and open their own gifts on Christmas day.  So, it is a quite affair, which is fine by me.  Trudi gave me a super picture of Bromont that had been transferred onto wood.  Picture below.   It made me sad, but that is okay.  It is a little weird spending Christmas without him.

But, that isn’t for long.  We’re getting a new puppy  in early February.  Picture below once again. It really isn’t a replacement for Bromont, that isn’t fair to him or us.  But it is another English setter, which is always a challenge.  You never know what you’re going to get.

I just had enough time to head over and meet my Christmas ride.  There were around 10 guys at the Starbucks in Mt. Prospect and we met some more in Evanston.  It was great.  Since I wasn’t feeling all that well, it was perfect.  Pretty casual town riding, but we ended up with close to 60 miles I think.  I forgot to look when I downloaded it to Strava.

A couple guys drove all the way down from the Wisconsin/Illinois border.  That is so nice.  They were super guys and I’m glad to have met them all.  I think I’ll start posting more, when I’m on the road, about just meeting up and riding.  For one thing, you get way better routes through town than you can come up with on your own.  And of course, new interactions are hard to top.

So we’re heading back to Kansas today.   It is nearly 600 miles.  The weather has turned in Kansas and the highs the next week are looking close to freezing all week.  That isn’t good for the home team (me).  But, I guess I should have expected it by now.  You can’t have balmy weather all winter.  It is nearly January.  I don’t think the temperatures in Asheville in a couple weeks are going to be that cold, but you never know.  It has been in the 70’s there the past week.

Okay, hopefully I’m going to watch the UCI World Cup Cyclocross in Zolder this morning, then head out.  I think there are 4 American guys racing the Elite race and more women, maybe 7. They all rode pretty well in Namur, so hopefully they can keep up the good results.

Alright, that’s all for now. 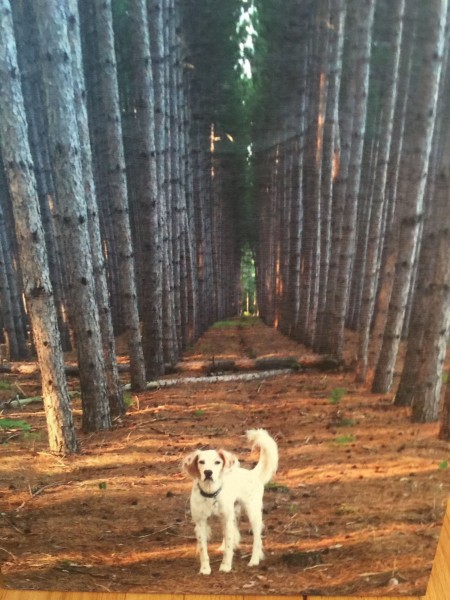 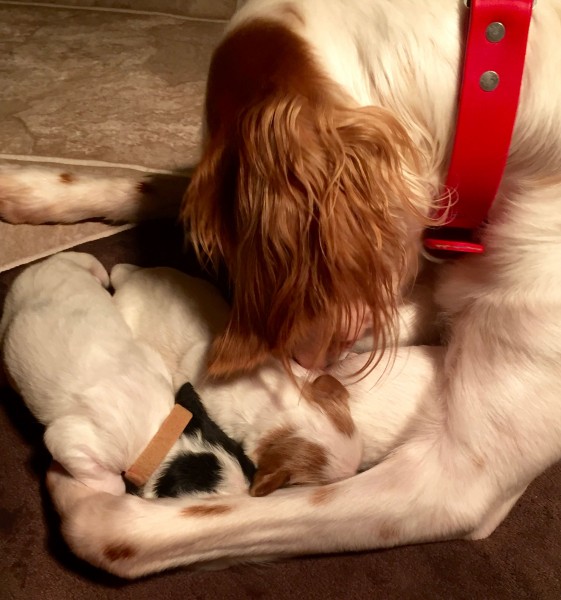 The little brown and white one. He’ll be 8 weeks old early February. 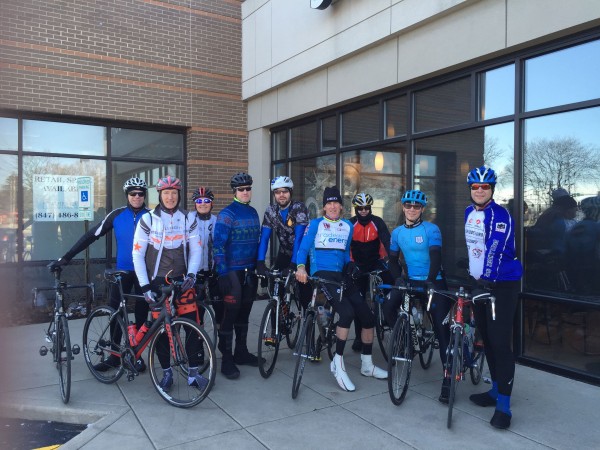 Super group of guys at the start of the Christmas ride.