Yesterday was a first for me in cycling.  I received a ticket for running a red light on my bicycle. I have been riding bicycles for a really long time, and had avoided this my whole life.  But yesterday was the day.

I was riding up in Oceanside California and had about 45 miles to get back before dark.  I was in a rush since sunset was less than 2 hours. But being in a rush wasn’t the reason I ran the light.  I ran it because I’d be stopped by a gazillion lights in a row and that they lasted forever.

I ran the light, no doubt about it.  About a mile later an Oceanside police car pulled me over. The officer was super nice and asked me if in Kansas I didn’t have to stop at red lights.  I told him that generally we did.   He went on to explain if there weren’t so many other cars at the intersection he probably would have let me off, but he felt the eyes of all the other drivers on him, so thought he should pull me over to show them he wasn’t being lazy.

At that point I thought that maybe I’d get a warning.  But after a couple minutes, he asked me for my driver’s license.  And he went back and got his ticket book and started writing.

It took a while.  He was very thorough.  He even asked me how many “speeds” my bike was. And wrote Eriksen down on the ticket.  Not sure why that was?

I asked him how much it was going to be and he said he didn’t have any idea.  Then when he handed me the ticket he said that stop light violations tended to be pretty pricey.  Pretty pricey in California is going to be astronomically pricey compared to Kansas, I assume.  I just looked up the violation and I think it is going to be just around $500.  That is unbelievable.  He didn’t think there was a way to pay it up online, that I would receive a “courtesy reminder” in a couple weeks telling me my options.  I saw some fix-a-ticket ads on the internet.  I wonder how those work?

Anyway, I’ve ran a ton of stop lights and signs in my life.  More earlier in my cycling life than present.  So if I divide the $500 by number of violations I’ve committed, then it would be next to nothing.  I just wish it wouldn’t have been in California. 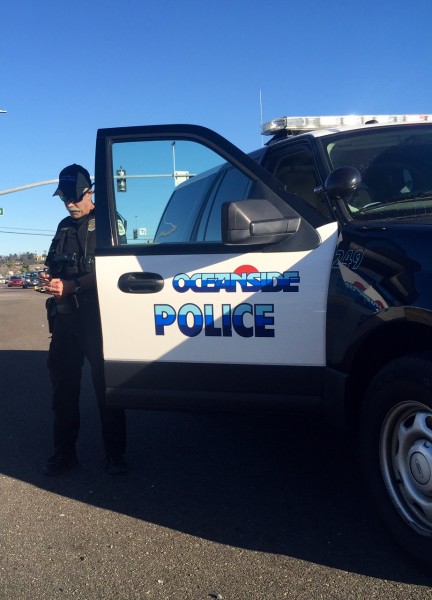 The officer was super nice and professional. 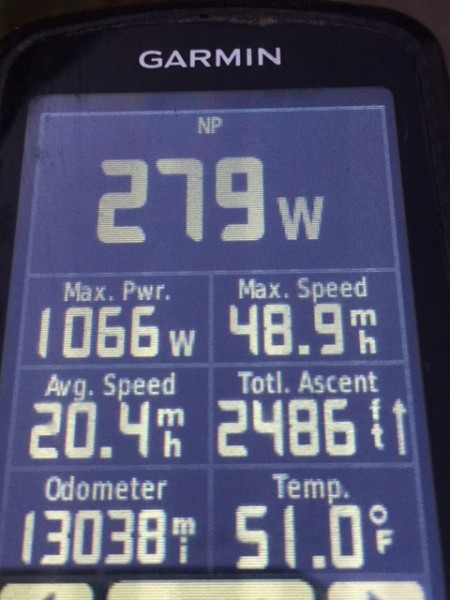 I pedalled pretty hard all the way back and had pretty good numbers for the whole ride. Is that an upside ?