Yesterday I was all over the place.  I was trying to secure some auto parts, had an invitation to fly on a B-2 bomber refueling plane and then found out that I’ve been training mostly for nothing.

The day turned out alright though.  Got the parts and installed them.  Pretty rewarding fix. Made it to the base in time to make the orientation meeting and then fly most the way across Kansas and back with 3 B-2 bombers.

But the bummer was that Master’s Cyclocross Worlds in San Jose was cancelled.  I don’t have enough information about it and am a little too riled up about the whole thing, so I’m not going to comment much other than it totally sucked and someone needs to accept the blame and apologize.  I didn’t see anyone doing that yesterday.

The highlight of the day was the special flight on a K-135 refueling jet based here in Topeka. Col. Chuck Remboldt is a commander at the 190th here in Topeka and also a super enthusiastic cyclist.  He got together a bunch of guys from the area, mostly bike race associated people and took us up on one of their training flights.  It took a few hours, but was well worth the time.

I’m not that much into the military, I have to say.  But after hanging out with these guys, it made me rethink some of my beliefs about the military.  The guys that are responsible for these jets are some of the most competent people I’ve met.  They take their jobs very seriously, but have lots of extra time to explain what they are doing to us.  Pretty down to earth folks.

We flew over near Dodge City and back, meeting up with 3 B-2 bombers and refueled them. They practice this all the time when they aren’t deployed in the middle east or elsewhere.   The guys doing this are the guys that you’d want to do it.  I had never taken this into consideration much.  It wasn’t much like flying a commercial airline.  You could walk around, go into the cockpit or down to the refueling pod at the back of the plane.  Pretty generally do just about anything you want.

There are only 20 B-2 bombers in existence now.  And any number of them might be grounded at any one time.  So seeing three of them at one place isn’t a normal occurrence, especially from just a few dozen feet away, at 30,000 feet.

My friend Rod Lake texted me that it is a bucket list thing I just did, but you wouldn’t even know it to put on your list because it is so crazy.  I couldn’t have said it better.  It was an once in a lifetime experience, I think.  Pretty cool.

Anyway, I’m still heading down to Texas today.  I’m not thinking much about not racing after Nationals.  I’m not too stoked about racing Masters Cyclocross Nationals.  I don’t have anything to prove there and honestly it isn’t my focus.  Maybe I’ll get enough points to qualify to ride the Elite race.  But starting that race at the very back would be thankless really.   Not sure there is a solution that I’ll be happy with here.

Okay, I need to pack, maybe try to ride a little or something and get driving. 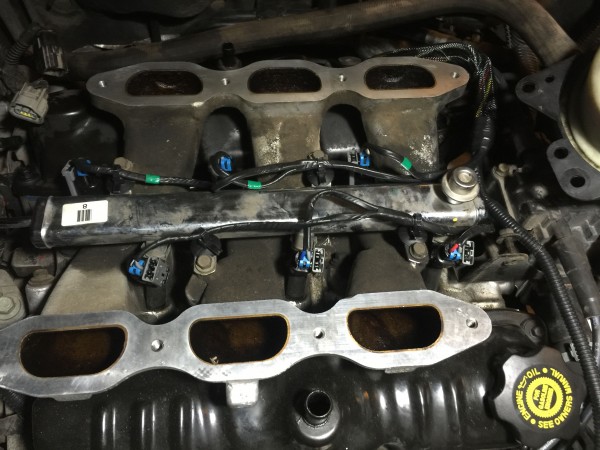 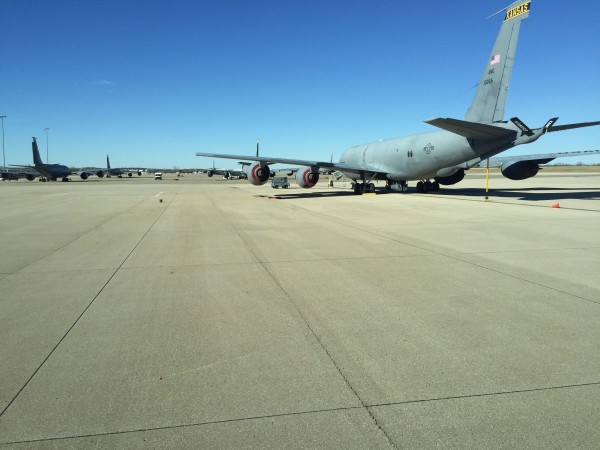 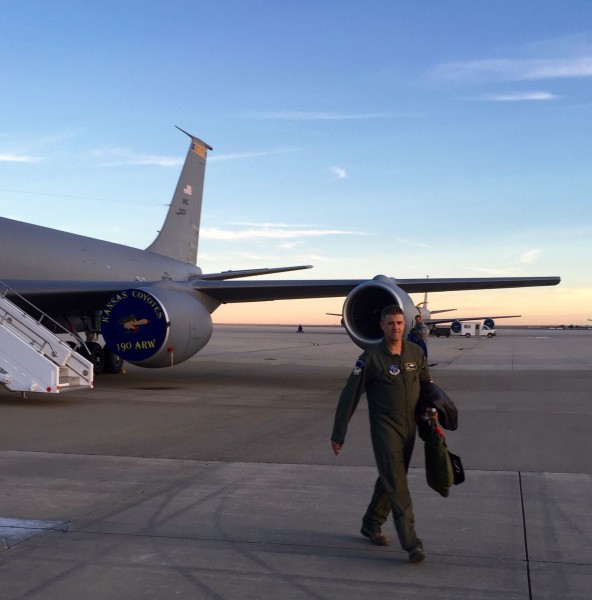 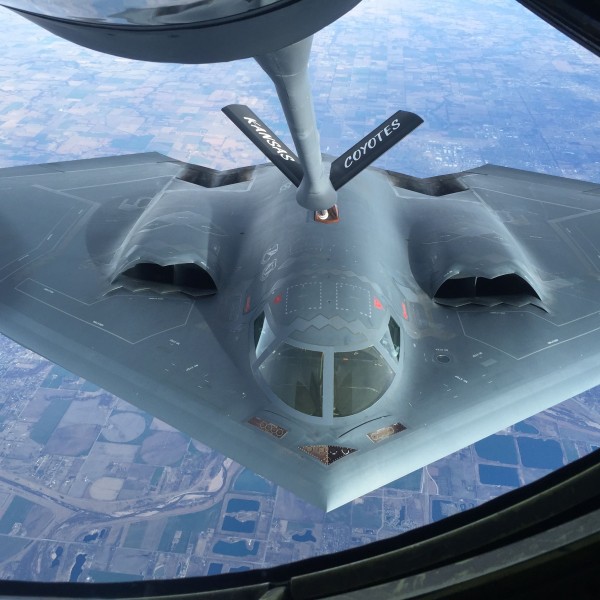 And this is a B-2 bomber getting about ready to get refueled at 30000 feet. They are based at Whiteman AFB in Missouri.