I’ve finally made a decision and am going to drive down to Dallas on Friday and race the Resolution Cross Weekend.  It is 2 UCI C2 races and is put on by Jeff Lucido, who promotes a ton of super good events and is a super cross enthusiast.  I originally had a ticket to fly to San Franciso for the cyclocross on the Master’s Worlds course, but decided to go to Texas and enjoy the weather some.

I was a little worried about there not being enough guys racing the Elite events to be alright, but there seems to be a few more guys entering every day.  I can’t finish in the top 10 of either day or face disqualification for the Master’s World Cyclocross Championships in January.  Most of you know my views on that, it sucks.  But the way I’ve been racing cyclocross this season, top 10 might be a challenge.

Jamie Driscoll and Troy Wells, two guys that were going super fast in Iowa last weekend at Jinglecross have entered now, so Tristan should have his hands full.  Plus a few other really fast guys.

This is nearly the last weekend of UCI cross races of the season.  If you don’t have any plans, try to make your way down.  It should be a fun time.

The next weekend is two more UCI races in Waco.  This is the last two day UCI race weekend before the holidays and Cyclocross Nationals in January.

Yesterday it was a record high here in Kansas and it was 70 degrees.  I rode nearly 80 miles.  It was windy as it always is when it is that warm in December.  Joseph rode over from Lawrence and Kris and I rode him the long way back to Lawrence, then back home.  I have been feeling pretty beat since Jinglecross, but felt okay riding.  My legs hurt but I had okay power.  We had a 20 mph average for the ride and like I said, it wasn’t easy conditions.

My hamstrings have been aching the last few days.  I’m not sure if it is from slogging up muddy hills in Iowa or automobile repair.  Leaning into an engine compartment always does a number on hamstrings.  Right now I’m putting in a new injector wiring harness in my AWD van.  I self diagnosed the problem and it looks like I was right.  Many of the wires are exposed and have to be shorting.  It wasn’t running that rough, which is mildly unbelievable.  I was planning on fixing the harness, but it is so screwed up I ordered one next day.  It was close to $200, but that is 1/2 price of the dealer.  I should have it done by tomorrow if the harness shows up.

Today I’m going to take a flight in a KC-135 air refueling aircraft.  I was invited, along with a few other guys from Topeka to go.  They are going to be refueling some B-2 bombers, (stealth bombers)  from Whiteman AFB.  It should be an exciting and memorable experience.  I’ll post some photos tomorrow. 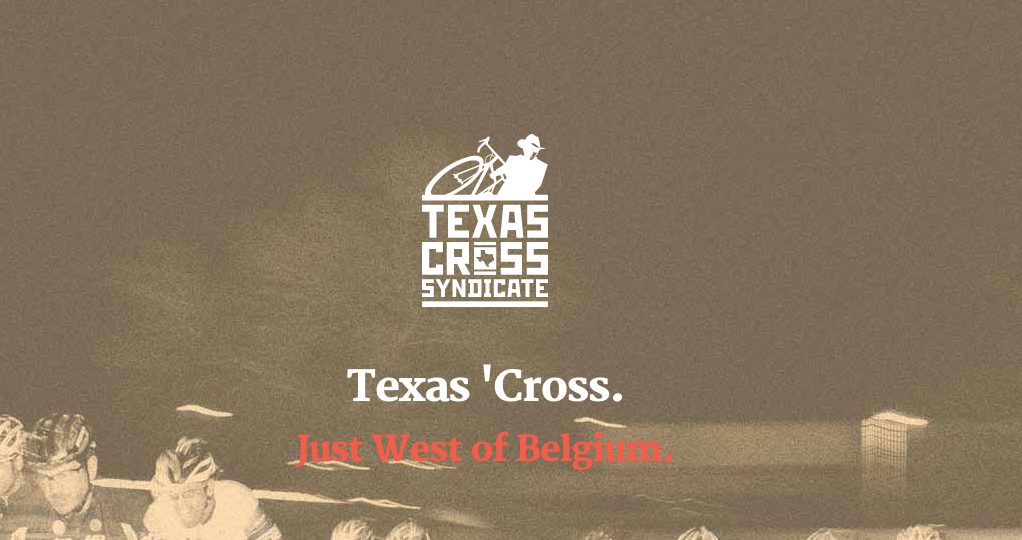 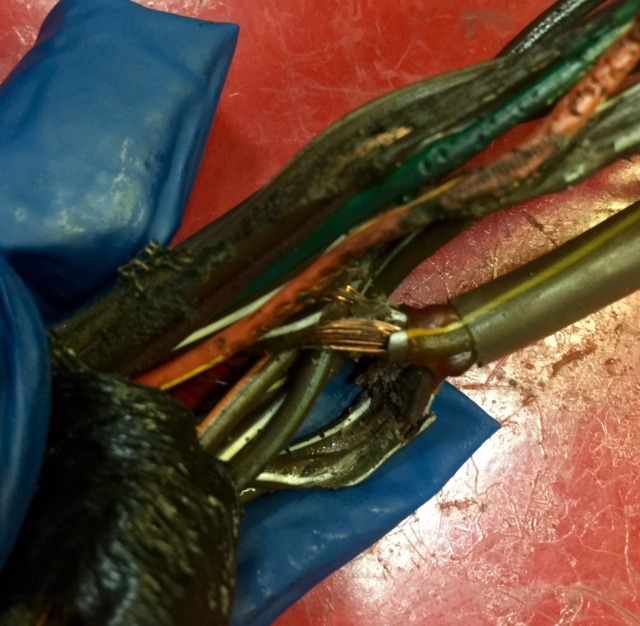 The wires of the injector harness were toast. This should be a recall situation. 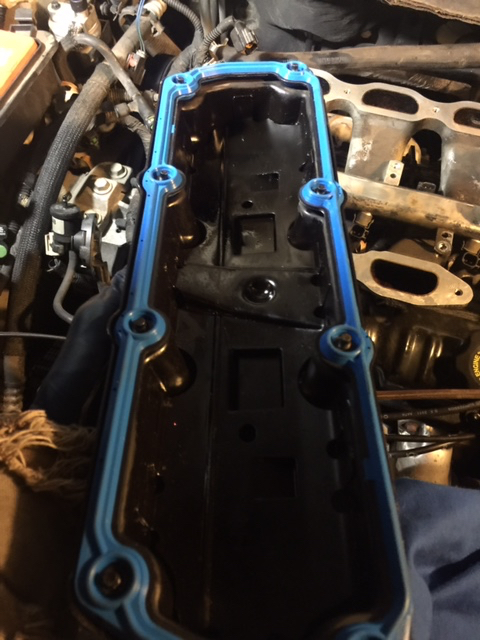 I had to take a lot of stuff off the top of the engine, so figured I’d change the valve cover gaskets while I have access. 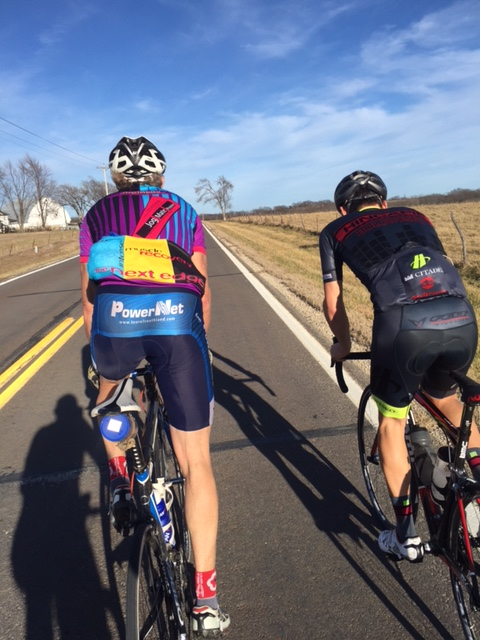 Kris and Joseph out riding yesterday.