I was thinking about replacing the brake vacuum pump on my van last week and was thinking about how difficult it would be for the average guy.  I was talking to Catherine about it and, admittedly, she said that there is no way that she could do it.

I proposed a scenario where she was locked in a room, prison-like, with only the automobile tools, van and the new pump. She couldn’t leave until the pump was installed and van running.  She said it would be a life sentence, and I somewhat agreed.

There were a couple tricky automobile situations with the pump that would have stumped her. Releasing the serpentine belt would have been difficult.  Then, the two lower bolts had been rounded by some other mechanic and it was super lucky, and really difficult, getting them off without disassembling the whole front end of the van and cutting them off.

And here’s the deal.  Catherine is really smart.  She is an attorney and a critical thinker.  But she has nothing in her head about repairing automobiles.  Or mechanical situations in general.  She wasn’t raised in an environment, or had the exposure, to any knowledge of how things work, thus, she doesn’t do things like this.  It doesn’t mean she can’t, but it means that it is super difficult, nearly impossible for her.

We each have our brake vacuum pump issues.  For most of us, law would be too much.  Or sewing.  If someone locked us in a room and said we would have to construct a perfect expedition jacket, it would probably take us weeks, months or years to carry out.

What we have to realize as a society, that our society has many people who are missing certain abilities to participate as we think they should.  Things as simple as not getting pregnant at 13 or being able to fill out a simple form or keeping a roof over their head, is beyond their abilities.

We should, and are, trying to keep everyone up to speed at the basics, but we really need to understand that the basics are beyond what some people have the ability to do.

We shouldn’t belittle these people or cast them out.  We need to understand and accept them. They might be lost doing simple things, but they might be the ones that can change the brake pumps that we all have.  We need to embrace them, feel and act on our responsibility for them, and give them all the help they deserve.

I heard a podcast that did a study of silver and bronze medalists at the 1992 Olympics games.  It said that the bronze medalists were much happier than the silver medalists, which sort of seemed strange, but not really.

It said the rationale was that the silver medalists were comparing themselves to the gold medal winners and were doing  what-ifs.  The bronze medalists, on the last step of the podium, were just happy to not be in the huge group of no medal winners, so they were much happier.

I think looking at life that way is good for all of us.  Perceive you situation as you’re the bronze medalist in life.  As I’ve said here before, we all have already won the life lottery.  If you’re reading this right now, you have more and are in a better life situation, than 80% of the planet’s population.

So, even if you consider yourself poor and struggling here, you need to realize that you really are already at least the bronze medalist and maybe even the silver medalist, at life.  And all the people, the billions that aren’t on the podium with you, have it much worse.

I heard someone say that being grateful is a huge part of being healthy and happy.  I had never thought of it, but it is so true.

We all have tons of things to be grateful about.  And once we are grateful, it allows us to put ourselves into others shoes, which will lead to empathy and compassion.  We should make it a point to acknowledge that, on a daily basis.  It will make us much more grounded, and happy souls.

Have a great Thanksgiving! 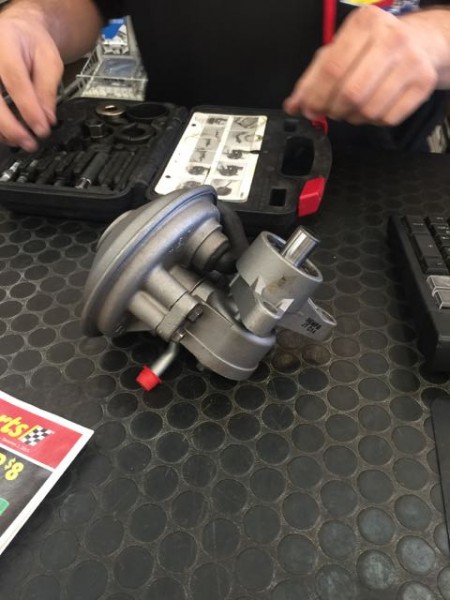 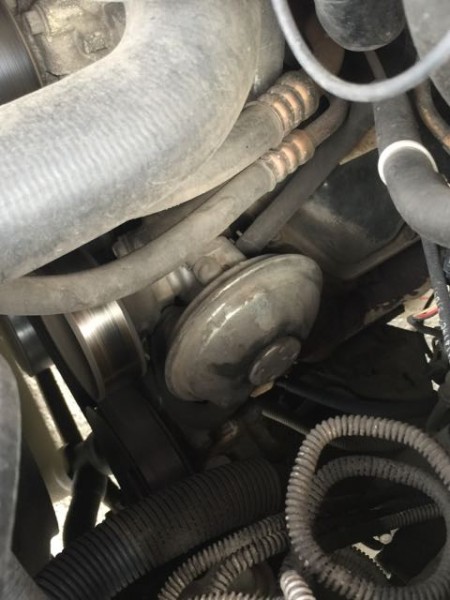 And it seems so simple, it just has to go here. 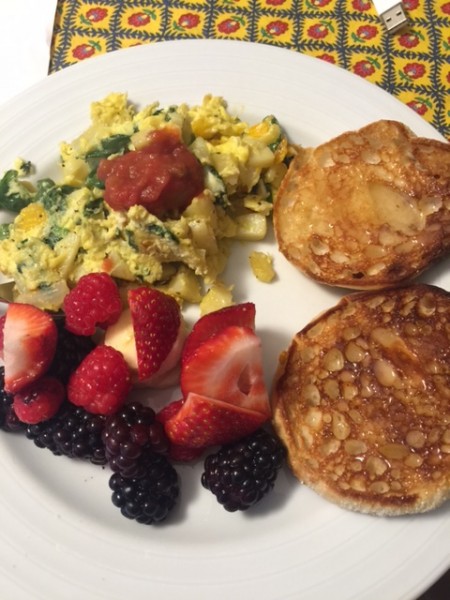 I am grateful for having breakfast like this already today. 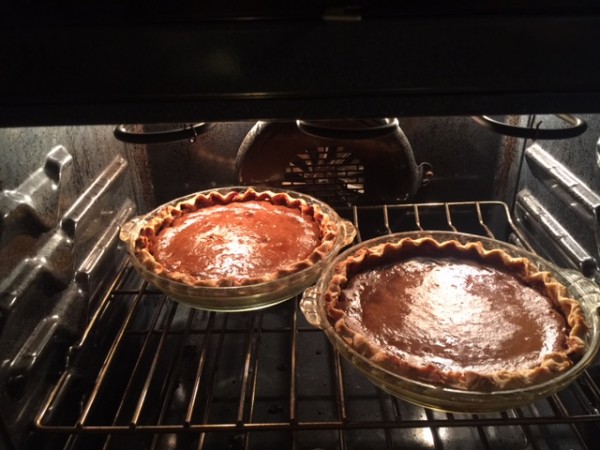 How can you not be grateful for pie? Pie is my favorite food group.

19 thoughts on “Being Grateful”