Yesterday I spent pretty much all day in the drizzle cutting hedge.  And by hedge, I mean hedge row, which is much different than bushes.  Hedge row is mainly made up of Osage Orange, which a really hard wood.  And it can be pretty thorny, like almost impossible to touch thorny.  The is a saying about an Indian would trade two horses for a hedge bow.  Shows how much they valued that.  Anyway, it is really hard, like sparks fly sometimes when you cut it.

This project really started Monday when I drove out to Tonganoxie Kansas, which is an hour Northwest, to deliver a table to Vincent’s mom’s which I’ve had for the past couple years.  The table is giant and is 100 inches long, which barely fit in the van with both rows of seats.  Vincent’s mom is from Holland and, of course we had to stay and have lunch.

Then we went to Lawrence I and borrowed my team leader’s, Matt, dump trailer.  It is awesome and holds a ton.  Plus it hydraulically dumps, which is key.

Then to cutting.  I left my good Stihl MS200t chainsaw in Ames a couple weeks ago, so borrowed Matt’s, self admitted, junky Echo saw.  And it is junky.  Buying a chainsaw, if you’re going to use it for a lifetime, then buy a good one, like a Stihl.  Home fix-it store saws don’t stack up.  I actually have all the parts to assembly another Stihl arborist’s saw, I just haven’t put them together.  I’m not sure if it is going to take an hour or a day, so I’ve sort of avoided the project.

Anyway, the hedges were an effort.  Lots of vines growing between them, which made it cumbersome to remove.  And then the thorns, ouch.  I had to partially mulch the trees in the trailer to get them all in.  And they aren’t all in.  I ran out of light, having cut for over 6 hours.

I probably only cut for 5 hours, since I spent an hour screwing with the Echo saw and then the downtime waiting for Trudi as she borrowed Bill’s Makita chainsaw.  I had never heard much about Makita saws, but Bills seems pretty good.

I was wearing work boots, with steel toes all day and my Achilles tendon had been aching since the cross race on Sunday.   Since I haven’t planted my right foot onto the ground at 20 mph, it probably shocked my whole leg.  At least my tendon and knee a bit.    The work boots weren’t optimal for this issue.  It isn’t like my tendon hurts, it feels more like my sock is bunched up and rubbing on it, even when I am barefoot.  And not all the time, just every once in a while.  Pretty weird symptoms.

I talked to Stacie and she seems stumped.  I’ve been icing it, ibuprofen and Flector patches.  This small things scare me nowadays.  I guess it is better to be cautious than not.

We’ve been riding on Mondays and Wednesdays at dark, on the rail trail, which is primitive, with lights.  It is pretty dead flat, but is actually turning out to be a pretty good workout.  Riding at night, on a tree lined trail, seems so fast.  As soon as we are going over 20, it seems like 30.  Plus it has been pretty windy each time we’ve ventured out.  The trees provide protection, but it is still hard.  Guess this is my cyclocross training for the week.

The wind is blowing right now already.  I got a text from Vincent and he said that it is the windiest that he has ever felt in Arvada this morning.  Like he can’t stand up in it.  Street lights down, trucks overturned in Golden, the whole deal.  I have to admit, the wind on the front range  near Denver is out of control sometimes.

Anyway, I’m back to tree and bush removal this morning.  It is chilly, in the 40’s, plus the wind.  Not the best day for it, but I don’t get to pick that.  I have a couple more days of this scheduled, so I’m going to say it is cross training for cross. 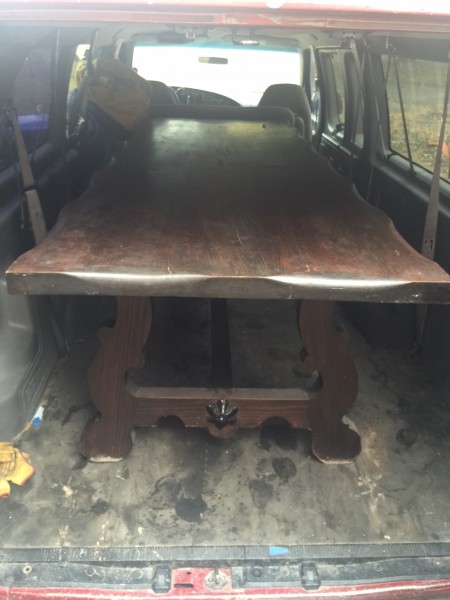 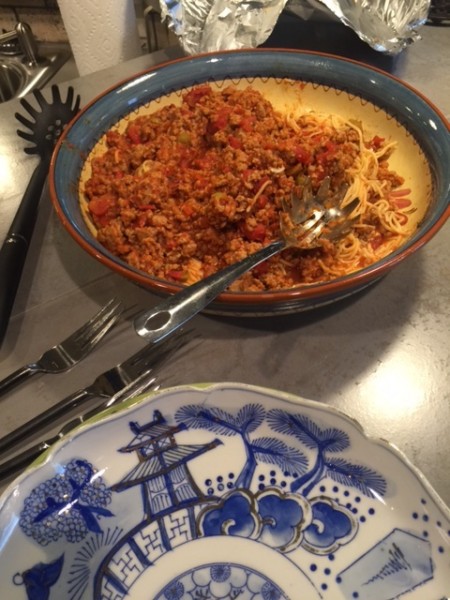 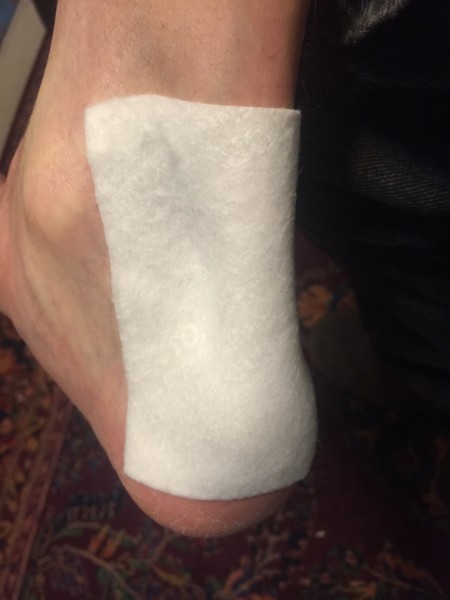 Flexor patch on my tendon. 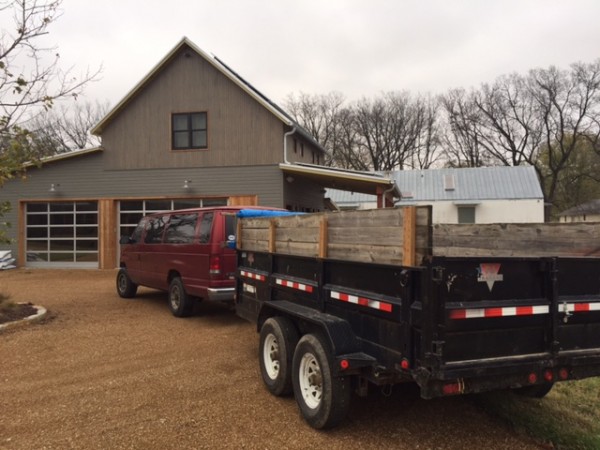 Got the trailer at Matts. 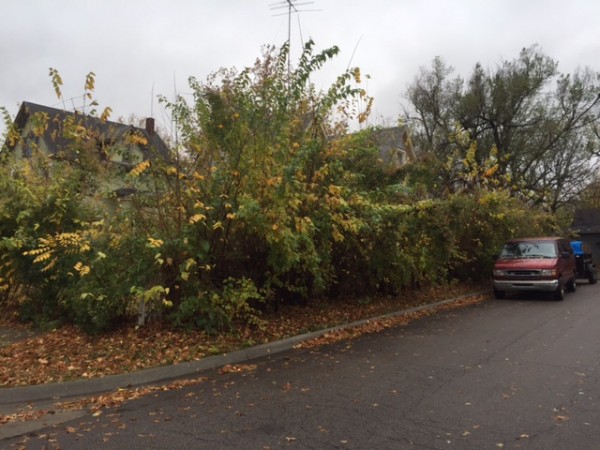 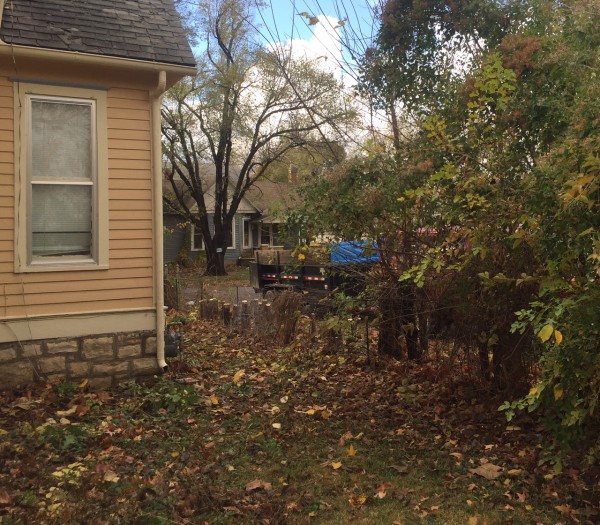 Partially done. Couldn’t take a finished photo because it was dark when I was mostly done.