I kind of want to/ have to / cut this a little short.  I am heading out to ride soon.  I still plan to post more about the weekend, but that is going to have to be when I have a little more spare time.

Yesterday I spent most of it on my bike trying to secure a new Di2 internal battery.  It was a long process, but my bike shifts again.  I’ll have to do a post on the whole ordeal when it is all said and done.  It wasn’t pretty.

I had ridden up to Santa Monica and then decided to go explore the hills west of Beverly Hills. I’m not exactly sure what that area is called, maybe Brentwood, but the place is unreal.  A spiderweb of meandering streets.  Many were dead ends, but sometimes they kept going up and up.  I finally ended up on dirt, west of the Getty Museum.  The grade was getting pretty steep and I only had one spare, so I decided to turn around.  Pretty great view though.

I got to catch up with my friend, Ed Bauman finally.  Ed sort of got me into bike racing back in Topeka.  He moved out here over 30 years ago.  Ed is the same as always.  He said he thought he might get on a train and head to Austin for the F1 this weekend, but hadn’t really thought about it.  That is pretty much how he lives, one day at a time.

I’m riding north today with some guys.  Over to Latigo to climb some.  It is a lot of city riding before finally getting up to Malibu, but I don’t mind that so much.  I like riding through new areas, exploring.

Did you see the World Cup results from yesterday?  Mainly the US women’s results.  Kaitlin Antonneau was 2nd and Amanda Miller was 5th.  Pretty unreal.  I’d bet they are both super stoked.  The men didn’t fair so well, with Jeremy Powers finishing a lap down.  It was nice seeing Brian Matter’s name there too.  I hope he enjoyed the experience.

Okay, I’m back in Kansas tomorrow and then going to Berryman on Friday to race the Epic on Saturday morning.  I’m a little worried that my thumb is still pretty valueless from crashing on Thursday.  You pretty much need your thumbs for MTB shifting.  I think that is way they call them thumb shifters.  It’s only been 4 days, so I still have a few more for it to feel better. 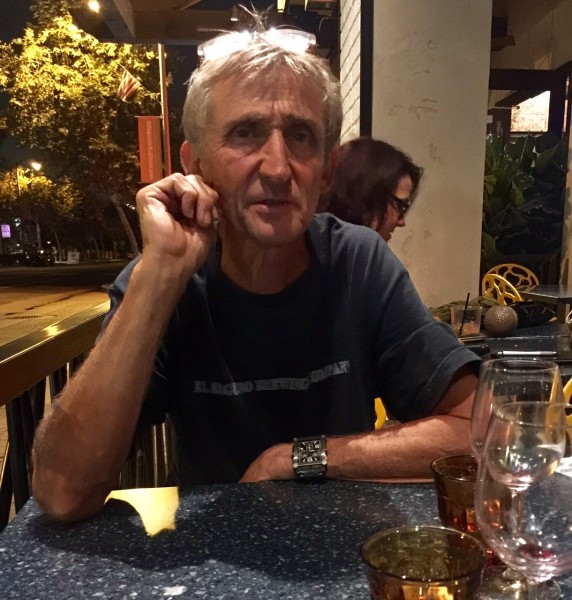 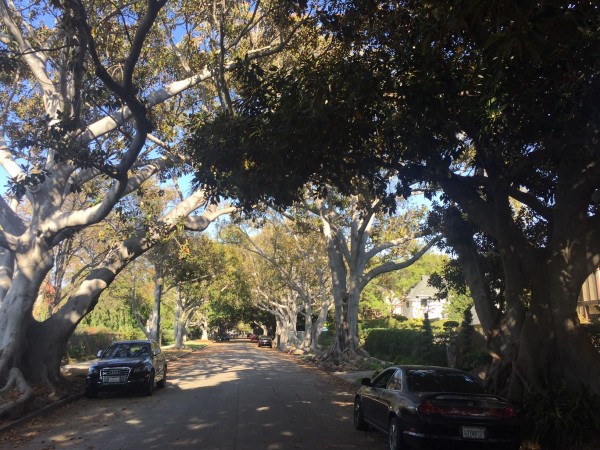 These trees were crazy. Maybe fig trees? I’m not sure. 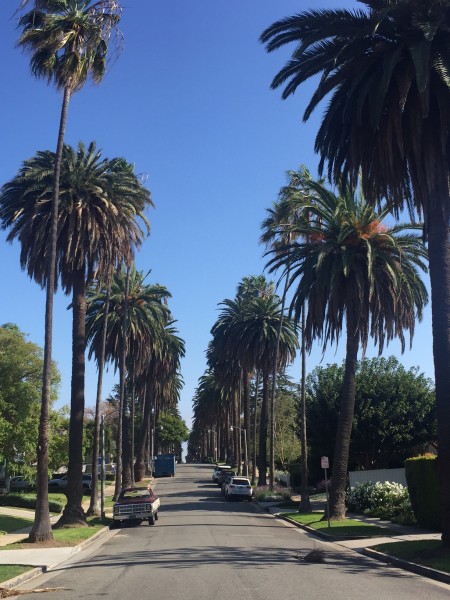 What most people would considering a typical LA street. This is up by Santa Moncia. 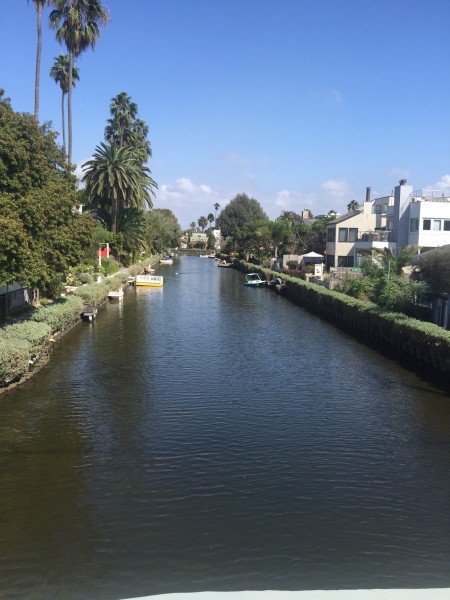 Some of the canal area of Venice Beach. 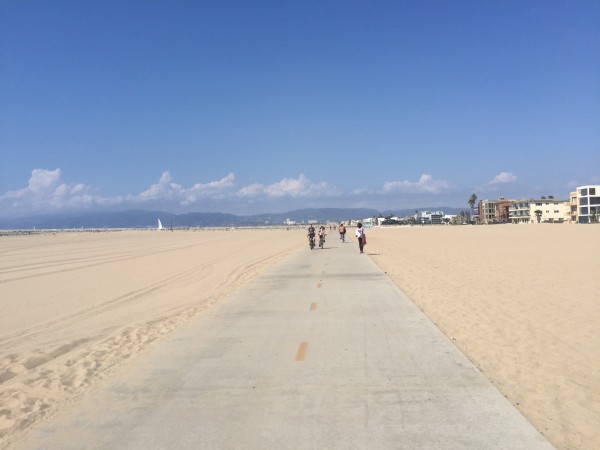