I saw an article at Cyclingnews that said that Thijs van Amerongen was disqualified from the Superprestige round in Gieten last weekend, after the fact, because he had a camera on his bicycle that was streaming live video.   The article says that because Thijs wasn’t “granted permission, before the race, the race jury booted him and his 12th place finish.

This is the first I’ve even thought about this, so it is just going to be my initial impressions.

1st,  I don’t know of any UCI rule that says that a rider can’t do live video while racing.  But there must be one.

2nd, do you think that he would have been DQ’d if he was just using the camera for video for future use and not streaming the race live?  This is the only reason that I can see that would make any sense is that they are worried about competition for their television rights.

I suppose the race owns the rights to the broadcast and maybe there is a clause in in the waiver that says that you can’t stream the race.  I wonder if that same clause is included when you buy a ticket to watch the race.  Would they have booted a spectator that was streaming the race from wherever they were standing?

I’m not sure where I stand on this.  I can see both sides of the issue.

I’m wondering if I would get kicked out of a UCI race that hadn’t sold TV rights and wasn’t being streamed live?    I very much doubt it.   But, they would really have to if they wanted to enforce the rules uniformly.  Your thoughts? 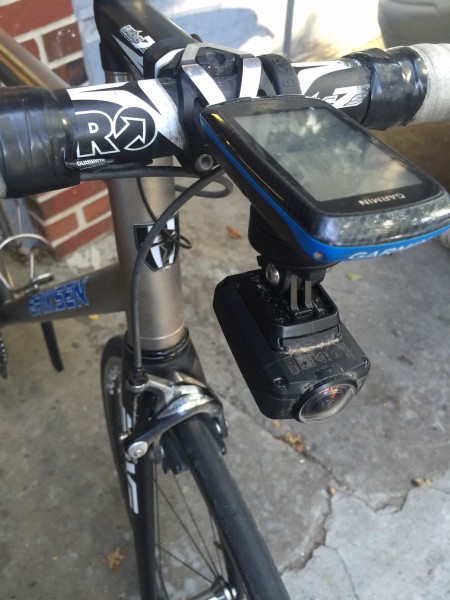 And I had just gotten a new Shimano camera a couple weeks ago. 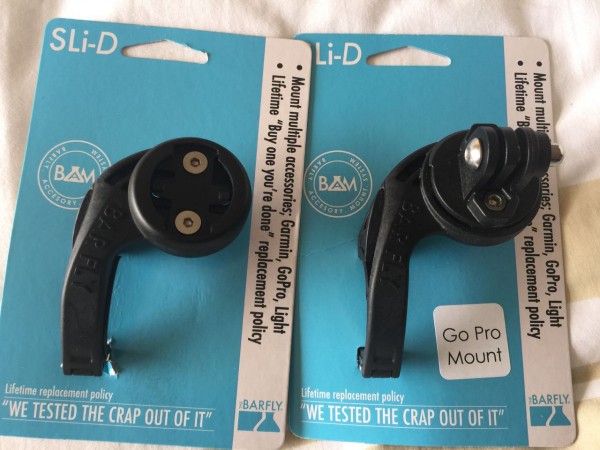 32 thoughts on “Have a Camera Racing, Get DQ’d”