Last night was the first of 4 National Racing Calendar criteriums in St. Louis this weekend.  It went pretty well, considering.

The considering is that I really haven’t been doing any speedwork all year.  And it was the 5th criterium I’ve done this season, the last one nearly a month ago in Colorado.  But, it wasn’t so bad.

The course is one that Mike has used for a long time, but they moved the finish line around the corner so it finishes on a little downhill.  I didn’t think I would like it, but it was fine.  The course is around Lafeyette Park and is pretty much a square, with just a tad of elevation change.  Super wide open, smooth course with left hand corners.

The race started at 9:30 at night, so it was pretty dark.  Like night dark.  The course is lite up most places, so it was just night time criterium racing.  It is always sort of sketchy the first few laps with everyone getting used to the shadows and the pace of the course.

I don’t really have much to say, other than we rode around for an hour and it was a huge field sprint.  I never participated at the front and was hanging out pretty far back in the field, at least for me.

The night was super muggy.  It was only 80 degrees, but it felt way hotter.  I’m a little worried about racing in the sun today.  It is supposed to be 95 today and is already close to 90.  I’m not use to this humidity.

Anyway, with about 9 laps to go, I got up to Bill, who had been riding nearly the whole race in front of me and he told me he didn’t think he was going to finish.  I thought that was nearly impossible, we were doing 2 minute laps, so it was just 18 minutes longer.  But, Bill was right and he stopped with 3 to go.  He said he could have finished, but he was riding at the back of the field and wanted to watch the sprint.

I started moving up with about 5 to go.  UHC had started they stupid riding the inside of the course leadout thing with 9 to go, so the field was on high alert.  But, it wasn’t going to work out well for them because the course was so wide open and there really was no advantage doing a leadout like that.  Those guys are smarter than that I’d hope.

I got into okay position with a couple laps to go and with a lap to go I as good, maybe 15 guys back, on Brad Huff’s (Optum) wheel.  But I got a little out of place and a blob of riders came by me on the 3rd side.  I probably , in retrospect, should have used one of my jumps and moved back into a better position, but I didn’t.

On the 2nd to last side, I passed a few guys and a few more threw the final corner, but was way too far back. I ended up 25th, which wasn’t in the money.    In reality, it is probably just about where I deserved to finish the race.  I didn’t do anything to finish any better, so that is really about right.

I am okay with the race.  Downloading my power to Strava, I was pretty good.  I had a max heartrate of 181, which is a ton higher than Colorado and the highest I’ve seen since I’ve been wearing a heart strap the last couple months.  Plus my max wattage was 1431, which is the highest I’ve had since I broke my hip last year.  The race averaged 30.1 mph and the last lap was 35 mph.  Pretty quick, especially considering it was dark.

Daniel Holloway won, with Brad Huff finishing 2nd.  Brad is here, racing solo, so it was a super result.  The best that UHC could muster was 5th.  Kind of unusual for them.

After the race, Bill, Catherine and I went to a local bar and split a burger and a chicken sandwich, then Catherine and I rode the 10 miles through town back to our hotel in Clayton.  It is my favorite part of racing in St. Louis.  I love exploring St. Louis by bicycle.  Especially at night.

I went down some streets I’d never been on and the houses were huge.  Here is St. Louis, they have blocked off a ton of streets to make whole neighborhoods isolated.  Lots of gates and barriers in the middle of intersections to make streets dead ends.  Some of the homes are unreal.  Like 15,000 sq. ft. limestone unreal.  We rode into a street, Washington, that was just a few blocks long and each and every house was magnificient.   Most of the older homes, nearly all, are either built of stone or brick in St. Louis.  Very interesting architecture.

Today we race at 5:30.  Another square, but this one has just a little more elevation change.  It has had breaks work before, so a field sprint isn’t guaranteed.   I’m going to go for a ride this morning, even though I didn’t get to sleep until after 2:30 am last night.  I’m always way jacked up when racing after 10 at night.  But I like it a lot. 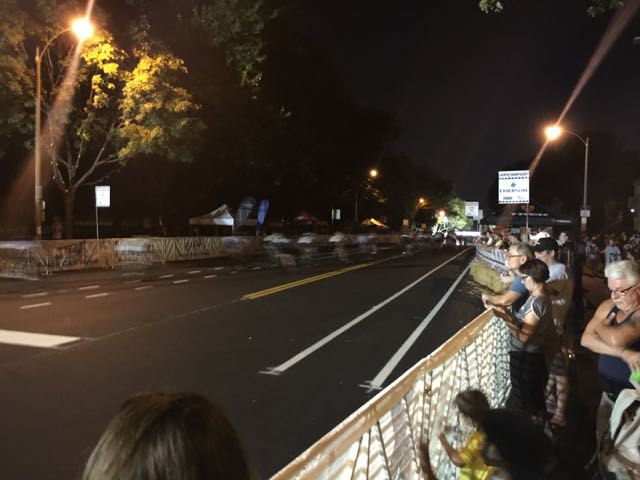 The women’s race was pretty quick. I think there were 60 women there, so a pretty good sized field. 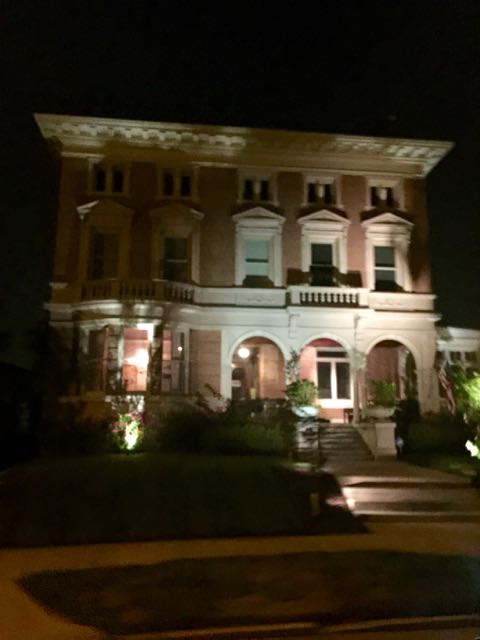 This photos at night don’t do the houses justice. 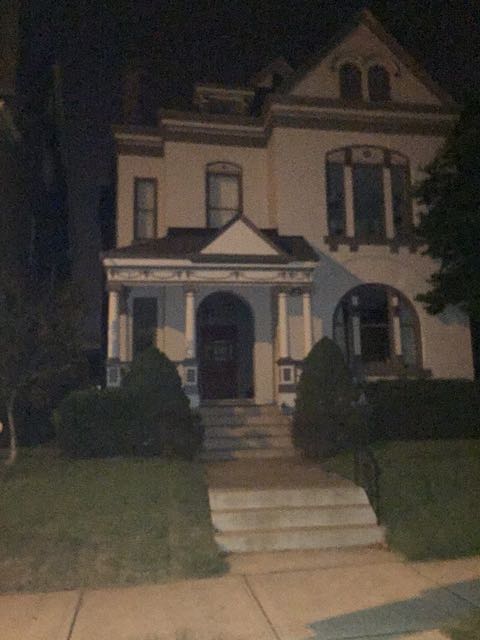 This was a smaller house, in a less affluent neighborhood. It was still incredible. 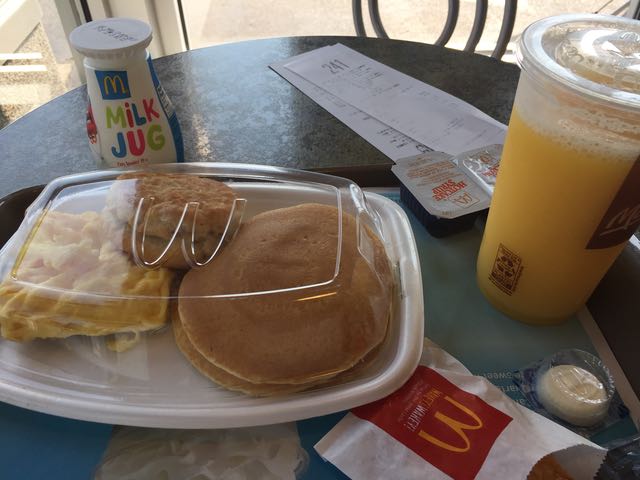