The title of this post is sort of a joke because it really seems like since last weekend, which was Leadville (and seems like a month ago), it has been a weekend the whole time.  Nothing like being able to wake up in the mountains every morning and riding your bike, then make your way over to watch the end of a professional bike race.

Yesterday we rode over  Vail Pass and back, then made our way over to Breckenridge to watch some of the time trial.  Like I said yesterday, I’m not so big on watching time trials, but it was alright.  The spectators are so excited that it rubs off some.

There are only two days of the Pro Challenge left.  I’m skipping the race today and riding the Copper Triangle one last time.  I’ve been feeling sort of off this whole week, so have just been toddling around pretty much, even though it feels harder than that.  I finally got some tonic water yesterday, but it is probably too late to do anything about the muscle damage of the cramping I experienced in Leadville.  Man, does that stuff taste bad.  I doubt that it has enough quinine in it to really do much good.  I don’t think they actually sell quinine here in the US.  I think it might be easy to overdose on or something like that.

Brian Jensen obviously isn’t too affected by Leadville because he is racing a 150 mile gravel road race today, The Gravel World Championship.  It isn’t sanctioned of course, but that is the beauty of it.  I wish him luck.  I think I’ll go and look to see what the weather is there today.

Anyway, fall-ish weekends are the best and it’s nearly that time.  Enjoy. 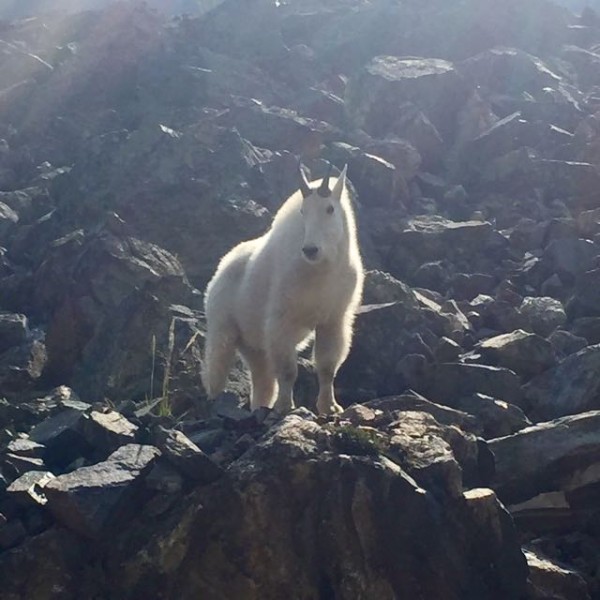 We saw this guy, and friends, on the Copper side of Vail Pass. 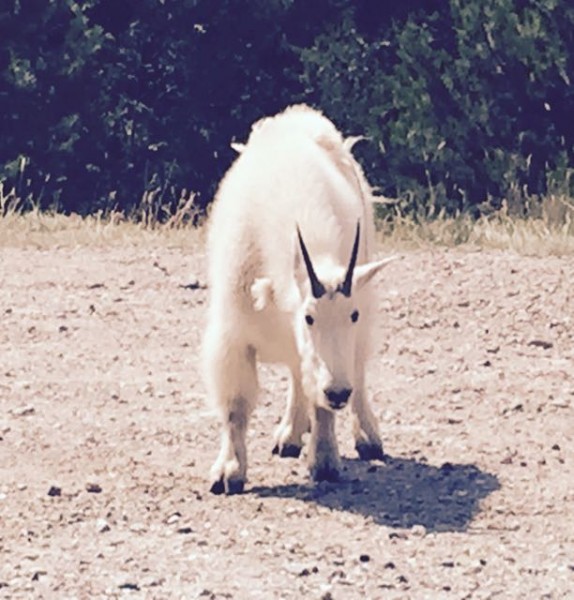 And then again in the parking lot below on the way back down. 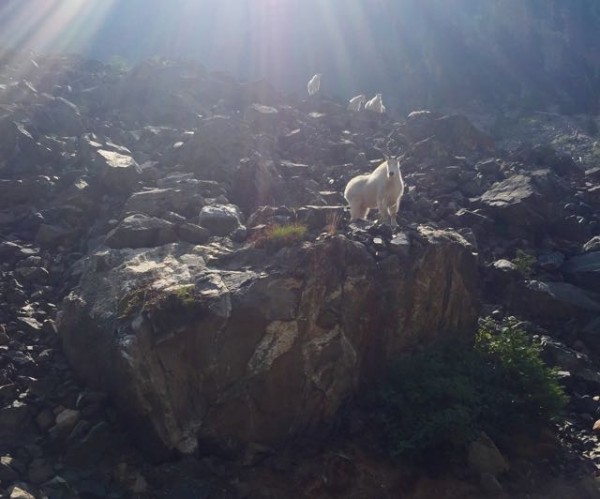 There was a whole herd. 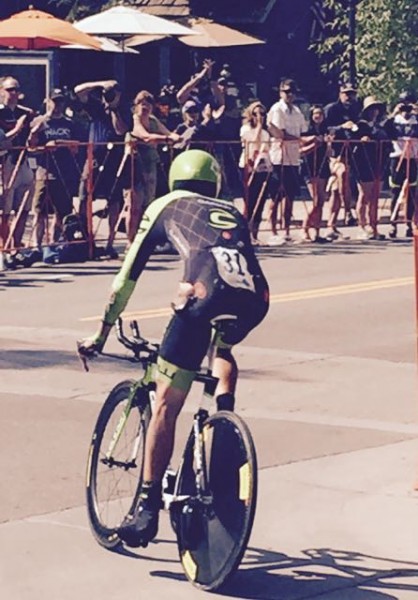 Here is Davide Formolo, Garmin, who fell on the 2nd to last corner in the time trial. He is pretty ripped up and his rear disc is flat. 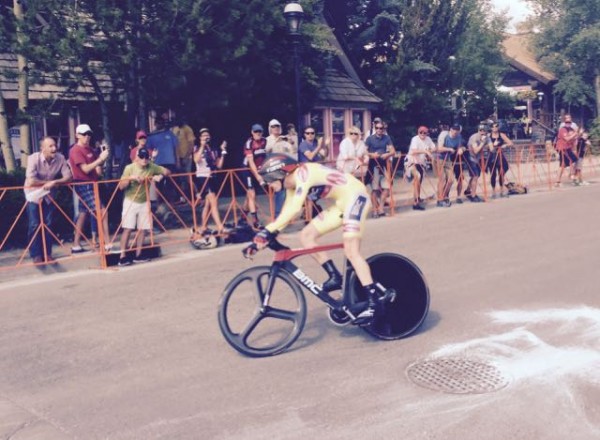 And Rohan Dennis in the last corner. He smeared everyone. 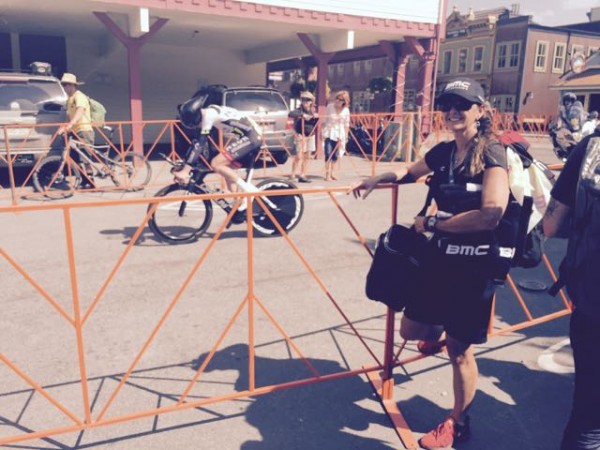 Trudi waiting for her guys after the finish line. 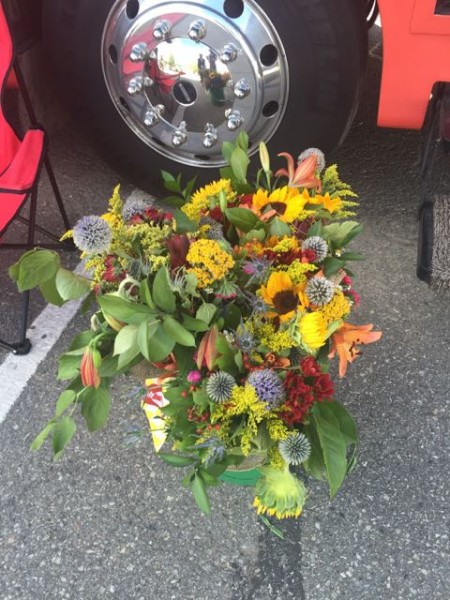 The bouquets piling up at the BMC compound. Since Rohan is winning just about every category, he receives a ton of flower everyday. 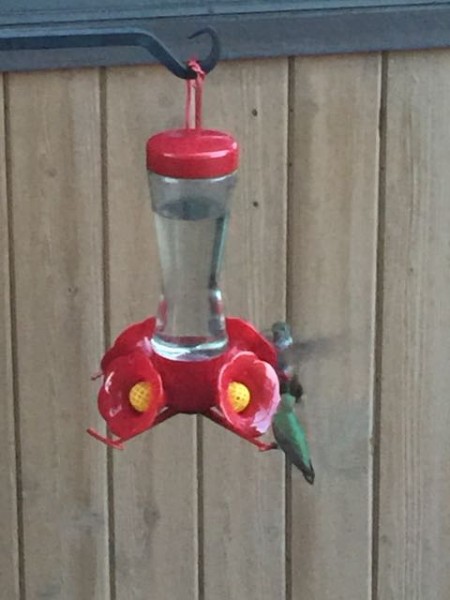 I’m a little worried about the hummingbirds when I leave. They eat nearly a whole feeder a day now.

13 thoughts on “Finally the Weekend”