I have a headache today.  It started last night.  I’m not sure if it’s from dehydration or altitude or smoke or what.  It is super hazy around here from the fires out west.  It is hard to believe that smoke blows that far to make the mountains of Colorado’s air bad.

Yesterday we rode over to Alma and back over Hossier Pass.  It was only 32 miles but it had a lot of climbing.   Today is the time trial at the Pro Challenge.  Watching time trials isn’t normally my cup of tea, but I think I’ll end up over in Breckenridge later in the afternoon to watch the last few guys race.

Okay, below are a few pictures from yesterday. 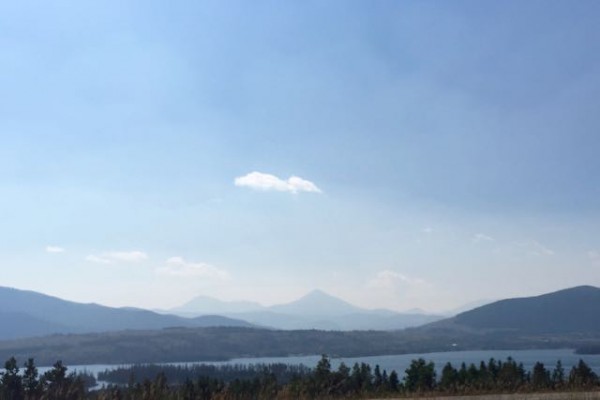 The air in Summit County is pretty bad. You can’t really smell the smoke, but it is everywhere. 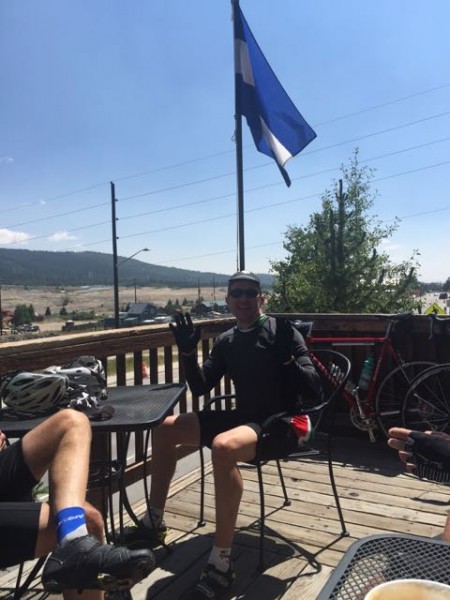 This guy was at the little coffeeshop in Alma. He told a story about signing up for Ironhorse in Durango over Memorial Day, mistakenly in the Pro division and they wouldn’t let him change it. He ended up starting the race with Ned and all the other Pro 1/2 guy, even though he’d never raced a race before. He said all the women passed him too. It was a good story. 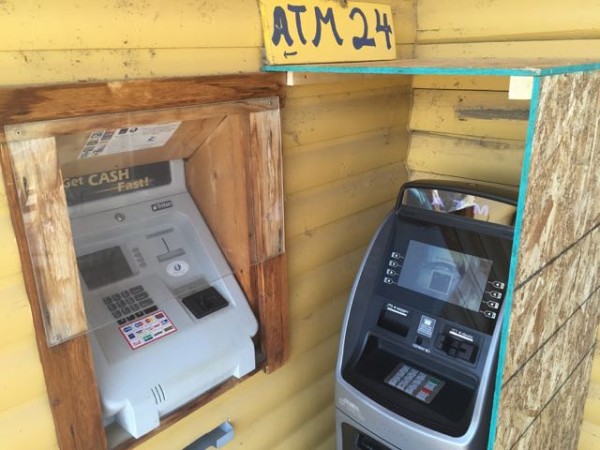 The coffeshop had dueling ATM’s. 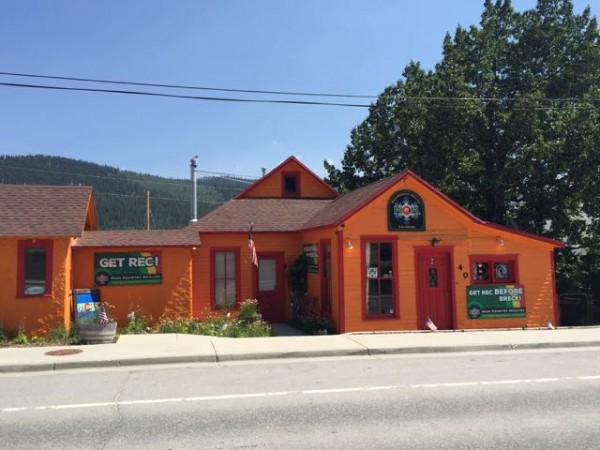 A pot dispensary in Alma. It is advertised as something like “the highest high”. I think Alma is the highest, by altitude, incorporated city in the United States. 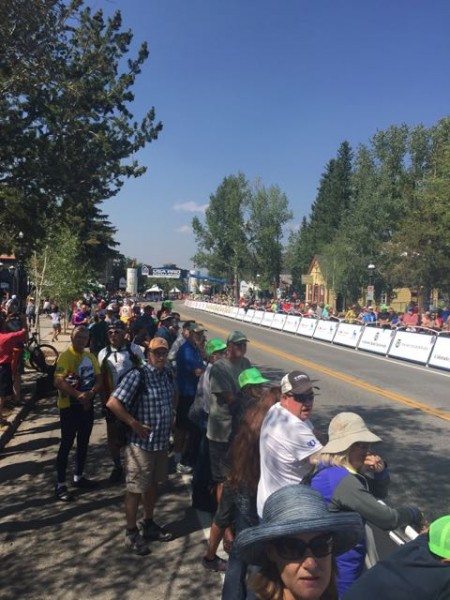 The crowds for the race were just so/so in Breckenridge. This photo was taken about 30 minutes before the finish. BMC took home nearly all the awards yesterday, finishing 1st and 2nd. Rohan Dennis is winning all the jersey categories it seems. I though this box sitting by the BMC bus was interesting. 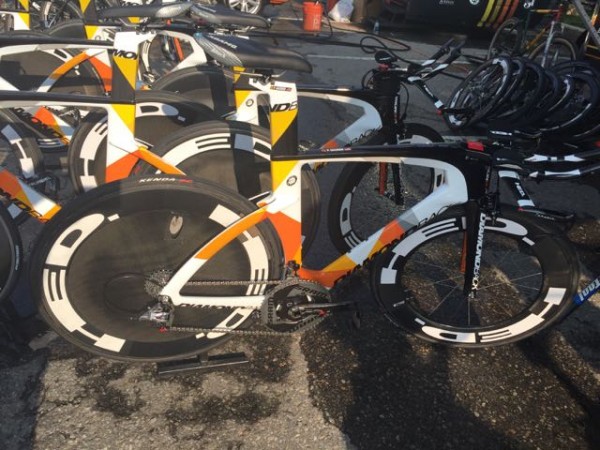 Optum’s time trial bikes for today. It is pretty much a Hed advertisement. They look pretty fast.

And this guy is still in the race.  The way of “Pro” cycling”.  Go figure.