I’ve felt ill-ish for the past two weeks.  I’ve had this nagging sore throat, just on one side, that isn’t going away.  Initially I thought it might have something to do with a questionable tooth, but now I’ve pooh-poohed that idea.

Anyway, after the race on Saturday, I was drinking a protein shake, and when I swallowed, my throat got way worse, like 10 X as painful.  Plus the pain wasn’t just a mild sore throat, when I swallowed, but it was sharp and radiated up towards my ear.  This was a big change in just a few seconds.

It stayed like this for a night, then Vincent told me sometimes, when he has a sore throat, he puts salt directly on the sore area using a wet Q tip covered with salt.  I thought, why not?  I did this a few times and my throat actually felt a little better.  Not as good as it it initially, but better.

But, yesterday I woke up again with a bad sore throat.  Or 1/2 sore throat really, since it is only on one side.

The weird part of the whole thing is that I really haven’t felt bad in any other way.  Yesterday I thought that it  was moving into my chest.  I felt a pain in the middle of my back, between my shoulder blades, that felt like it was from my chest.  But, it hasn’t really gone there.

This all started when I went back home a couple weeks ago and my brother Kris was super sick. Sore throat, coughing yellow stuff, the whole deal.  I thought I had avoided it, but my throat got sore, then I drove out here.  Bill came out and he got a sore throat within a couple days.  Then he started coughing, etc.  In the meantime, Kris’ friend Rita got ill too.  Both Kris and Rita took Zithromax, with Rita getting better instantly and Kris feeling the same.

I’ve written before about Zithromax.  It is a no-no for athletes.  Plus, it makes me feel like shit forever.

It has been nearly a month for Kris and he says he’s 95% good.  Bill said he feels better too, but not 100%.  I’m teetering on the edge.  I can’t decide whether to go to minor-med and get it checked out, or just try to ride the whole ordeal out.  I’ve never had  a sore throat this long in my life.

I have some friends in Wisconsin and they told me their daughters, who are in college, have never taken any antibiotics in their lives.  I found this nearly impossible.  How could they have lived nearly 20 years and never contracted an illness that nearly mandates antibiotics.  A bad ear infection, strep throat, etc.   Really, I think it is great, but just don’t understand.  By the time I was in college, I’d taken handfuls of antibiotics.

Anyway, I don’t get along well with antibiotics. Like I said above,  I won’t take Zithromax.  It gets rid of the symptoms, but I can’t pedal my bike worth for nearly a month after.  I’ve taken antibiotics a couple of times in the last 5 years and they didn’t seem to bother me all that much, but I don’t remember the name.

I know if I go to minor-med, they are going to prescribe some general upper respiratory antibiotic.  That is what they do.   I have three weeks until Leadville, so I’m thinking maybe I should just bite the bullet and do it.  I am getting just a little worse everyday lately.  But, maybe it will clear on its own?

The problem is my legs have felt pretty good riding at altitude.  I don’t have much air yet, but that is to be expected.  I’m trying to ride higher, over 10000 feet as much as possible. Monday I rode to Leadville and back from Silverthorne, over Freemont Pass, and yesterday rode MTB bikes high above Breckenridge.

Today we’re meeting up with some other guys and riding the Dirty Copper Triangle from Copper Mtn.  It is only 30 miles, but pretty steep climbing and lots of riding over 11000-12000 feet.   I don’t seem to be getting that much worse just continuing to train, so I’m just going with it, as of now.

Anyway, I’ll decide after the ride today.  I’ll see how I feel at the end and then make a spur of the moment decision.  Probably not the best way to deal with it, but I don’t have the knowledge to really do it any other way.  It’s really hard to know what is best until after the fact, looking back. 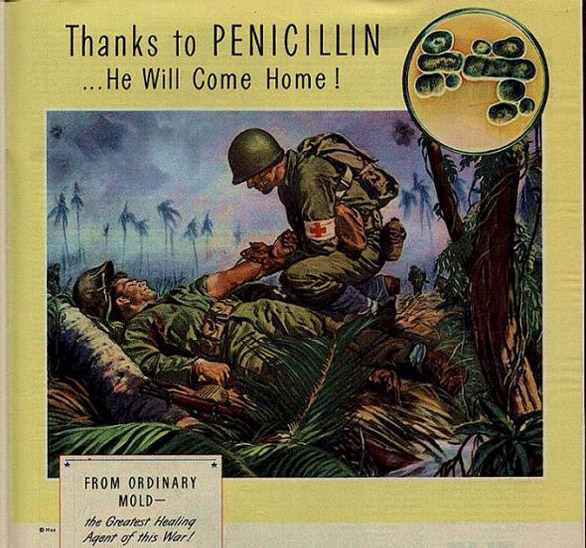 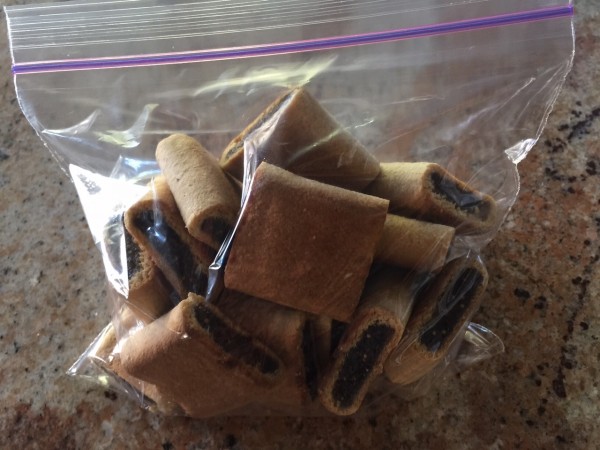 Vincent is carrying this bag of Fig Newtons with him this morning. This worries me immensely.