Yesterday was a weird day.  I woke up early in the morning with a crazy cramp in my right calf.  I’ve never really had a calf cramp, never had one like this.  It took me maybe 5 seconds to realize what was going on, and then another 30 seconds to get it to release.  By that time, my calf was a disaster.  Still this morning, it is really sore.

Then I looked at the weather and made an executive decision that I was going to skip the race in Muscatine.  There were lots of reasons, but I hated not going anyway.  I’m not of the personality to miss racing because of weather.  I pride myself in being able to ride in most conditions, but considering the upside vs. downside, intellectually it didn’t make any sense.

So, I got suited up and went for a ride.  It was spotty stormy and of course, it was impossible going out without getting drenched.  I made it over an hour before a storm rolled in.  I had to ride 40 minutes in the rain.

Last night I started feeling kind of shitty.  First my stomach, then my head.  I ate dinner, but it only got worse from there.  I’m not sure what the deal is.  I woke up at least 4 times last night totally soaked in sweat.  That made me think I was going to be fine this morning, kind of burning it out of me, but it didn’t.  I still have a slight stomach ache, but my head is really clogged up.  Maybe it is that bug/ear problem I had from a couple days ago.  I could barely pry my eyelids apart this morning.  They were seized together with some crusty stuff.

Anyway, I’m going to eat breakfast and then go for a ride and see how I’m really doing on the bike.  One of the reasons I didn’t race yesterday was because it looked to be dry today for the Davenport race.  I didn’t get to do that race last year because of crashing before and breaking my hip.  The course is hard, good hard, and could be an okay race for me.  It is wet out right now, but looked to be clearing by noon.

Okay, I should try to wake up a little more and get more motivated for the day.  I’m kind of mopping around right now, not being very optimistic about the day. 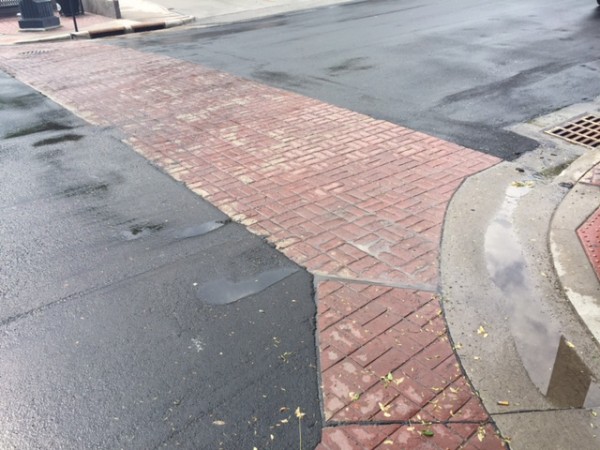 The corner I fell on the pretty much ruined last season and put a small damper on this one. 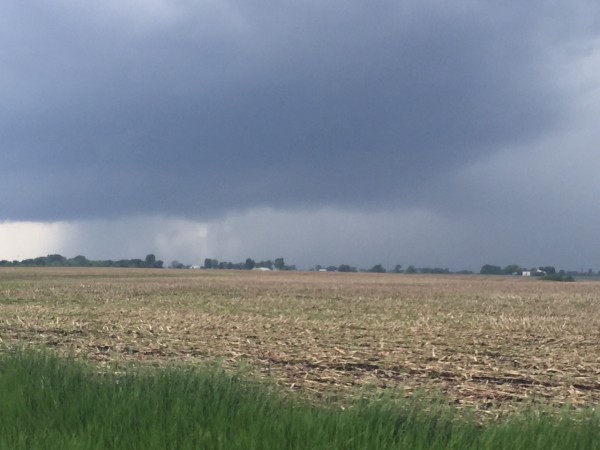 I had to ride back into this yesterday. 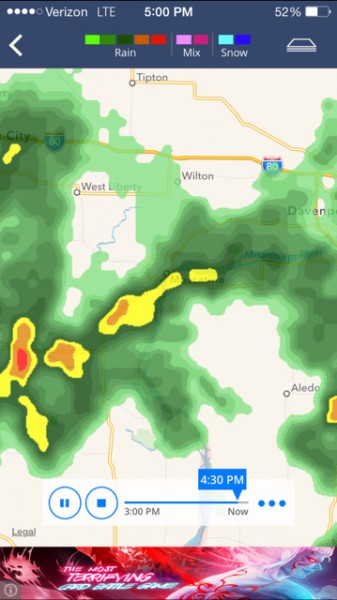 Muscatine during race time. The word Muscatine is under the top yellow on the map.