I’ve never really done a gravel road race before, but I’ve ridden a ton of gravel, so should be fine.  I haven’t messed much with my bike.  I am riding my Eriksen cross bike with Hutchinson Bulldog tires on them, sealed tubless.  My tires are pretty good and worn, so they should roll okay.  They had been pretty bombproof, up to last weekend when I got a pretty big sidewall cut in the front tire on a fast descent.  I patched it and sealed it up tubeless again on the road with a CO2 cartridge.

Brian Jensen, my team mate who won the Dirty Kansa, DK200, has ridden the course a couple times.  He says I need a bigger chainring than a 46, but I am a little too lazy at this point to change it.  I’d have to put on a new chain and change the bottom bracket, which seems like a lot of trouble for one race.  I guess I’ll just be spun out if it is super windy.

And it might be just that, windy.  It is supposed to be raining all morning tomorrow, until 1 pm, just when we should be finished.  And in the 50’s.  I was worried about it being too hot, but that isn’t going to be an issue.

I’m going to ride over to Lawrence this afternoon, on gravel, and register at Sunflower Bike Shop.  There are 150 guys pre-entered, so it should be a good group at the start.

Brian rode the course a couple weeks ago in 4:53 training,  and he was going pretty hard.  And his hard is way harder than mine, so we’ll put the winning time around 4:45 maybe.  It just depends if we get a good group working together, or it just splits into pieces on the new gravel climbs.  Brian is never much into waiting around to go hard, so I’m assuming it will be pretty quick start to finish.

Bazaar Road Race is tomorrow too.  It was the first race I ever did as an Junior.  I finished 2nd out of 20 or so.  I hate missing the race, but feel like this gravel race would be better.  I’ve been riding a ton of gravel recently and I’m sort of into that mode right now.

Okay, the race starts at 8 am tomorrow.  A bit too early for my liking, but that is just how it goes.  It is better to be racing bikes than watching bike races anytime. 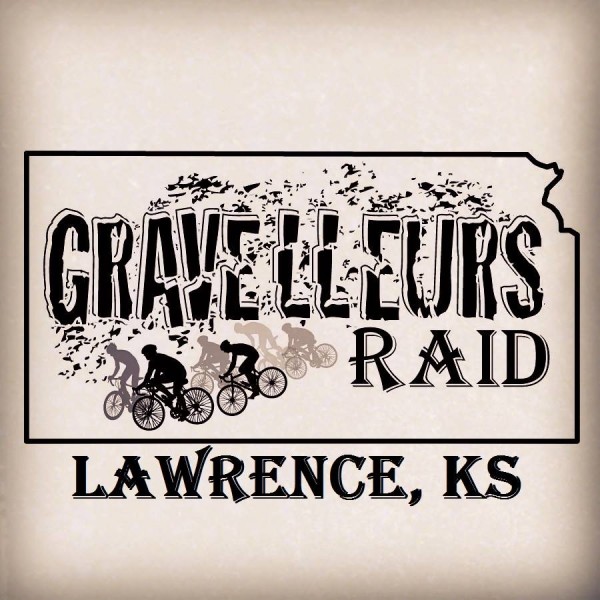 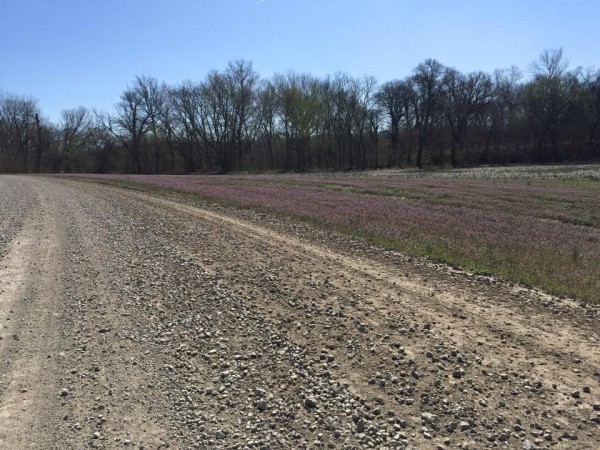 When they dump new gravel, it is thick and not good for keeping air in your tires at speed. 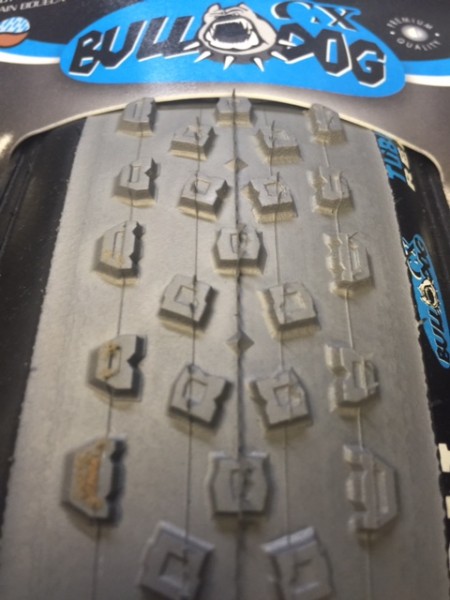 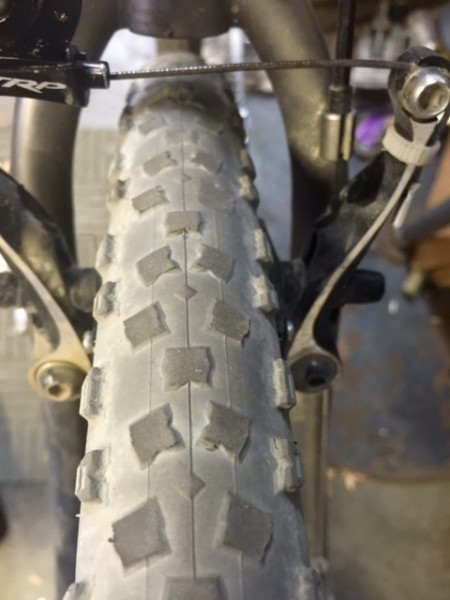 Mine are just worn enough that they should be pretty bald by the end of 100 miles on thick gravel.