Dennis got here a couple days ago, trying to escape some of the Northern Wisconsin winter, and had planned to get a jump on miles.  He rode out the bike path on his bike path and was making a U-turn, when his front tire folded under, or something like that.  Anyway, he fell to the inside, going like no speed, and hit his elbow on the pavement.

He didn’t have any pain and had been icing it a ton, but it kept swelling like crazy.  So yesterday, he went by minor-med and got an x-ray.  It is shattered, like broken into little tiny bits.

So, he needs surgery to repair it, which is going to happen tomorrow, in Lawrence.  I was pretty surprised how smashed it was, considering, still now, he says it doesn’t hurt at all and he pretty much has full movement.

What bad luck.  I’m sticking with the injury was because he was going so slow.  It’s the angle you hit the ground, not the speed you are going forward.  I know a few guys that have broken their elbows riding and all of them have been going very slowly, less than 5 mph.  I think that is the reason I broke my hip last year.  Faster means less of an impact angle.

I went by and got some spark plugs, oil etc. to “tune-up” Dennis’ van.  There really isn’t much to do with a car tuning it nowadays.  The computer does that, so changing the plugs is just about it.

I changed the plugs in the “new” AWD van I got in California.  I’d already put in a new transmission.  The plugs were horrible, like maybe the original plugs.  15 years old.  The gaps were all over .10, when the called for gap is .050.  I know the computer will compensate for that, but that is crazy.

It was raining yesterday at the end of my mind.  I was riding gravel, again, to Lawrence and figured it was just my destiny to be wet and cold again.  Anyway, after, I was driving around to get plugs and oil last night and the windshield wipers on the InSight were pitiful.  The driver’s side especially.  I had changed the wipers last fall.

So, I looked at them and they were toast.  I‘ve been changing wiper blades a ton recently.  I don’t remember them wearing out so fast historically.  It doesn’t seem to matter what brand or how much I spend on wiper blades, they seem to shred way too fast.  I’m wondering if they are making them to wear out now?  I have no other explanation.

I pretty much fix everything that breaks myself.  I very rarely hire anyone to do anything for me.  I do this because, one, I can, and two, I nearly always can do it better than whoever I find to fix it, and three, of course, it is just a fraction of the cost of paying someone else.

There isn’t much you can’t fix, but sometimes it is just easier, and sometimes cheaper to replace it.  I hate it.  Seems like such a waste.  But, that is our society now.  I can’t see it ever changing back. 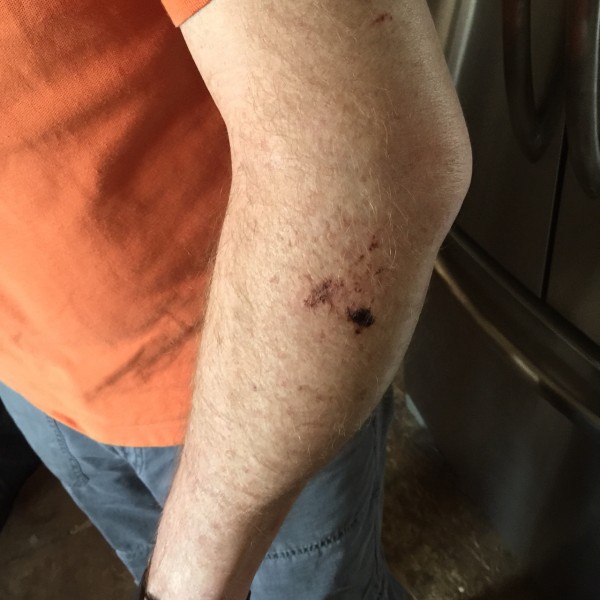 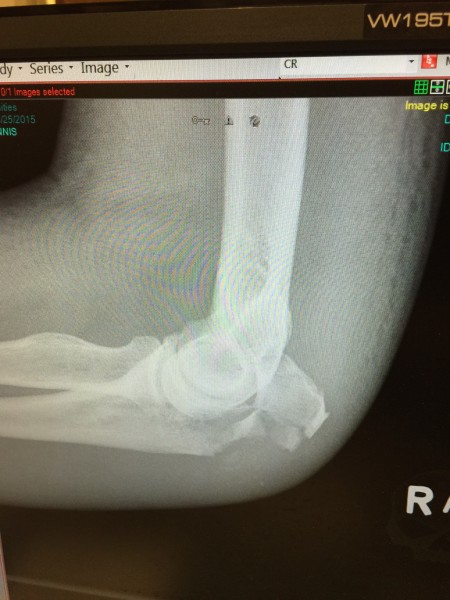 Pretty broken. I can’t fix this. 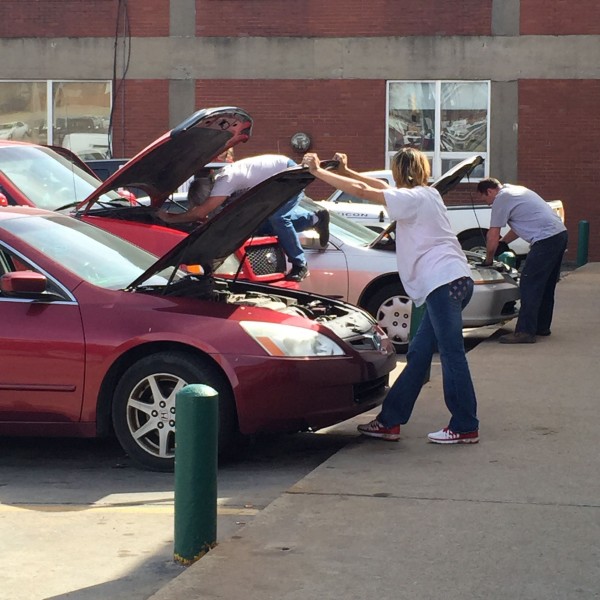 Funny how many people fix their cars in the autopart store’s parking lot. I’ve done it myself. 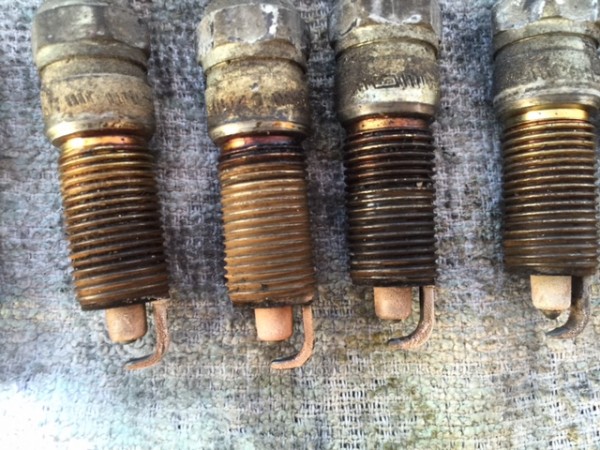 These plugs were toast. 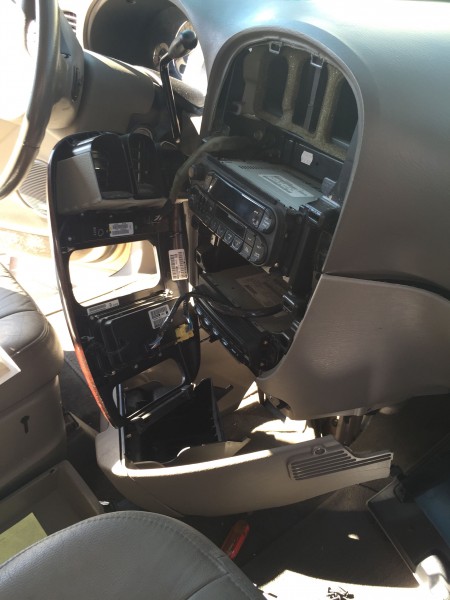 I removed the dash to get to the CD player in the “new” van. 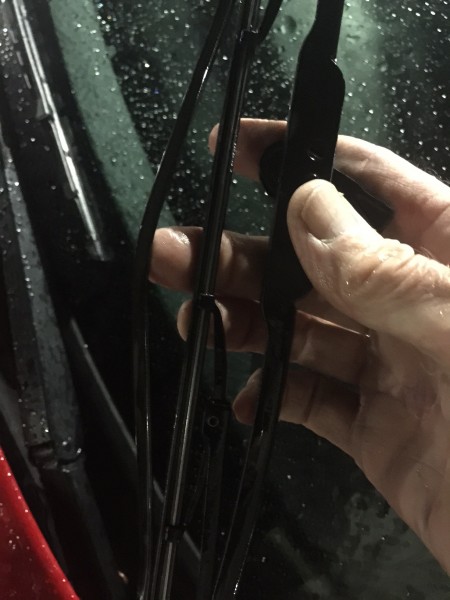 6 month old wiper blade. Cheap is the word that comes to mind.