My mind is bouncing all over the place this morning.  It seems to be more that way ever since Bromont was diagnosed with cancer.   It seems to be hard to focus on any one thing, when, always in the back of my mind, Bromont is there.

This CIRC report thing is the “big” news in the media.   I’ve been getting a lot of emails from friends with their take on the report.  I can’t believe how much of the report focused on Lance.  I think that is probably the case because there was a lot of “provable” evidence out there on his issue.

I was interested in how polluted the Pro peloton still is?  The report says somewhere between 20-90% of the Pro riders are doping.  That’s a pretty huge spread.  I emailed Wayne Stetina about this spread.  Here’s what I sent to Wayne-

I wasn’t too big on the optimistic Velonews articles.  How about the paragraph –

A “respected” rider said 90 percent of the peloton is still doping. Another said 20 percent. Whom do we believe? We don’t know the name of either rider. We can make no character judgment. In one story lies a travesty, in another, a reason to get up early and watch races on choppy Internet feeds.

And Caley is okay watching a race, covering a race for a publication, when 20% of the field is doping?  One or two guys doping can really fuck up a race I’m doing.  He doesn’t mind watching a race that, a said minimum, of 40 guys are.  How screwed up are those results?  That seems like a stupid thing for him to write.

Whatever.  this shit has been going on for 20 years now, no longer, and it isn’t changing much now.

I missed the Handmade Bike show in Louisville.  Kent Eriksen won the best tig-welded frame award.  He and Brad make works of art.  It is an honor riding their bikes.  Here is a link to some photos of the show.  My friend, Tom Moran, took the photos.

We had our first evening ride here in Topeka yesterday.  First day after daylight saving time starts.  There were 15 guys, and surprisingly, everyone seemed to be in pretty good shape.  February was ugly here, weather-wise, so I was thinking that there would be a bigger diversity.  It helped that is was nearly calm.  I can’t think of a March day in Kansas when it was close to 60 and calm recently.  It is supposed to be nice for the next week.

My lungs are bad still.  I’m riding, but they hurt.  Ramping it up at the end of the ride yesterday, everyone was anxious, I was coughing pretty good after the sprint.  It doesn’t help that they are in full on burning now.

We drove Bromont over to K-State again yesterday and the Flint Hills were on fire.  And the area is so, so big.  I hate it.

Bromont’s lungs were much better, the pneumonia is clearing up, I guess.  He is still coughing seriously.  He did eat a cheeseburger and some wet food yesterday.  Maybe he is starting to feel better.  He seems more alert.

Okay, I have to drive Catherine to the airport soon.  She was here for the weekend, visiting her mom and is heading down to Phoenix for a meeting the rest of the week.  Okay, I need to get going. 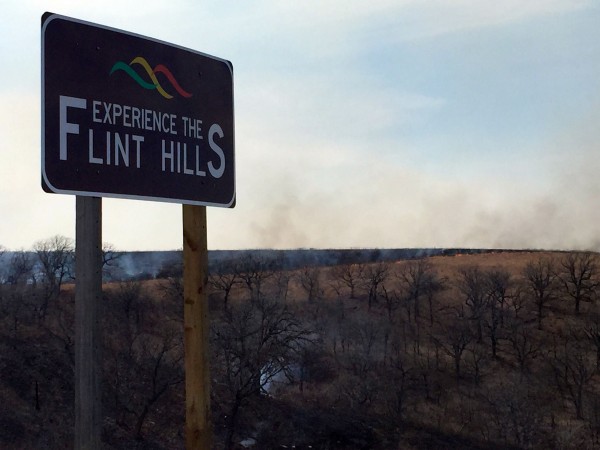 Welcome to spring in Kansas. If you blow up the photo, you can see the line of flames moving through the grass. 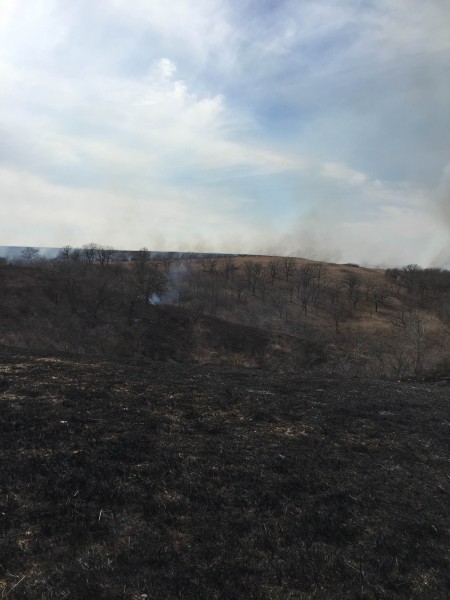 It needs to be addressed. 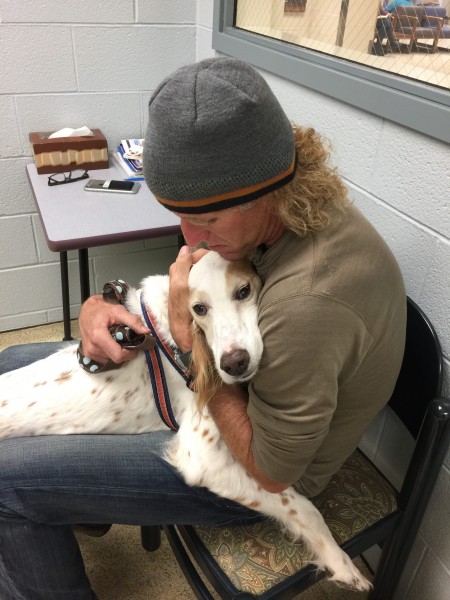 Bromont and I at K-State yesterday. 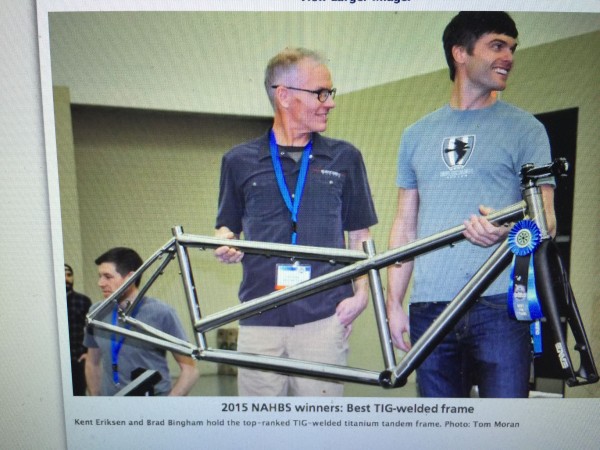 Kent and Brad at the show.’s 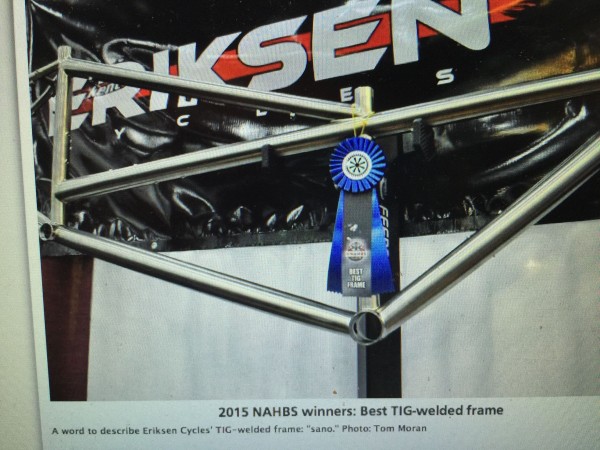 It’s a work of art. All their bikes are.

11 thoughts on “All Over the Place”