We didn’t get back to the Denver area until the wee hours of the morning.  I drove pretty much from Moab back to Arvada.  Vincent’s new Sprinter Van drives pretty great.  There wasn’t much slick road, just some blowing snow up past Vail, but considering the height, it was amazingly stable.

I’m really underslept.  Like seriously.  I missed a whole night’s sleep, then slept pretty good Sunday night and the last three nights have been bad again.  So, I’m moving and thinking a bit slow.

We took Bromont up to Fort Collins yesterday because he’s been acting strange and had cactus thorns in his paws.  My friend Trent Newcomer, who rides on TradeWind Energy with us, owns a vet clinic there.  He is a super good vet and nice guy to boot.  He pulled a couple needles out of his paws.  We showed him a couple little growths that had popped up recently and he thought they needed biopsies.    He came back and said they weren’t so good and needed to be removed.   So, I’m trying not to worry too much, but we’re waiting around here until Monday, when Trent has time to do chest x-rays and surgically remove the masses.

The weather is going to be pretty sucky anywhere I’d normally be anyway.  I would have liked to head down to Austin to race Pace Bend and Walburg, but that isn’t happening.  Bob Campbell, a team mate of mine last weekend is going out to St. George Utah and has an empty condo all next week.  Jimmy Mac is down there now and says the riding is unreal.  I’d like to go and hang, just ride my MTB bike some, but that is sort of the wrong direction from where I had planned to go.  I have a bunch of stuff to catch up on in Topeka before I’d feel comfortable just drifting.  And drifting is way better when it is nice weather, ie. spring.  Winter is the time to catch up for bike racers.

Riding in Sedona was great.  I didn’t catch up with Sue and Tim, but we had a good ride.  We rode up to Sedona on singletrack.  Some was pretty primitive, but the rest was mapped out and awesome.  I got a whole lot better as the day progressed.  I still have issues unclipping with the broken hip side, and pulling up with my bad shoulder, but that is just how it is.  I’m good enough and will make due.

I have to figure out what I’m going to do all season.  It seems I’m migrating towards maybe doing some more off-road events, but that is just now.  I have to race on the road to get the form to go fast on dirt.  That is a fact.   Maybe I can get down to Texas for the Lago Vista races in early March.  That weekend is super hard, at least the course is.  That should help the form.

Okay, there is snow here, but it is the only day where it looks really good to ride.  It is supposed to be in the upper 50’s this afternoon, then snow, sleet and colder weather through the weekend.  Hopefully I can get in a good ride today. 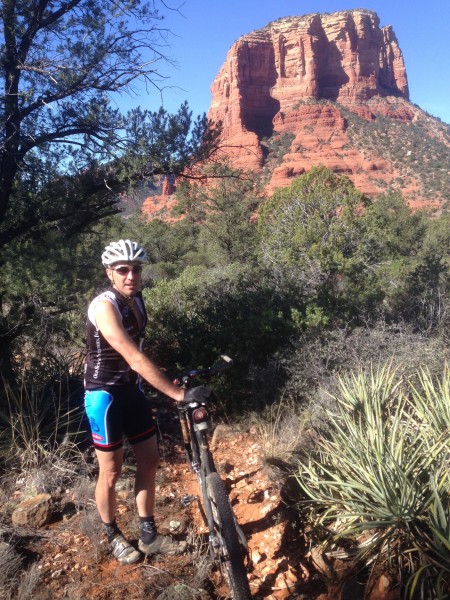 Vincent out riding on Tuesday. 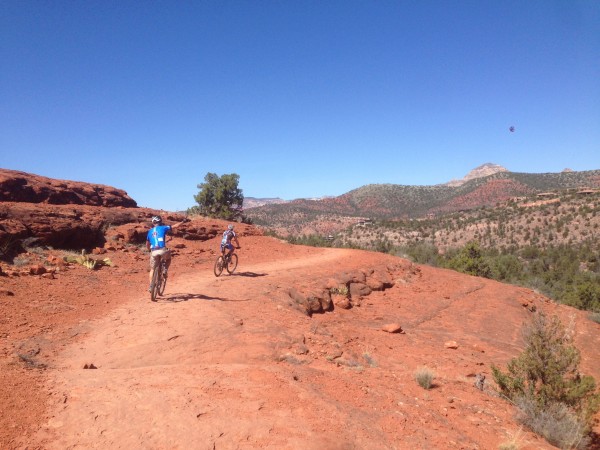 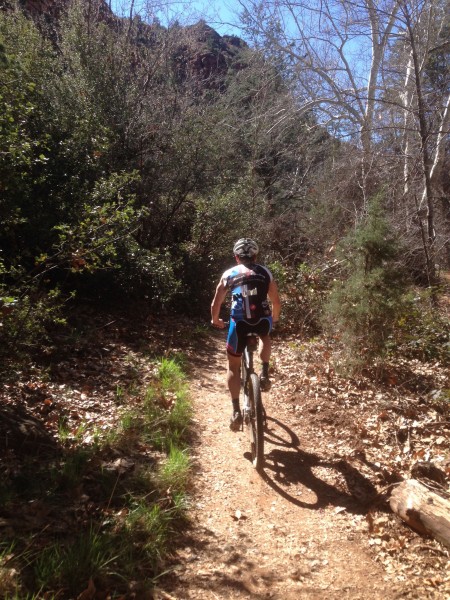 Down by the river it was completely different vegetation. 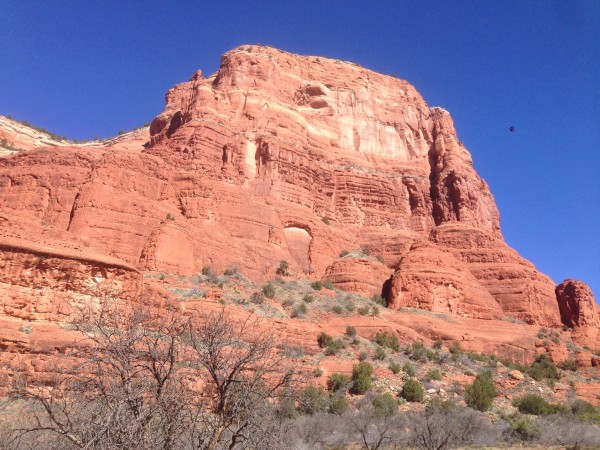 This was the view just about anywhere you looked in Sedona. 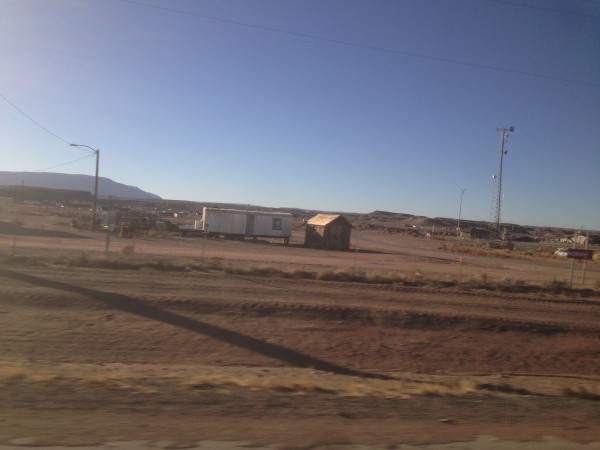 We drove back through Utah, alot through Indian Reservation. It was disturbing how horrific the living conditions seemed. 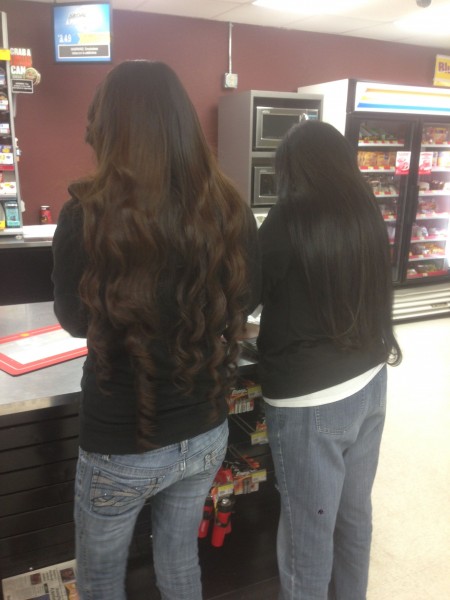 These women had beautiful hair. I talked to them some. 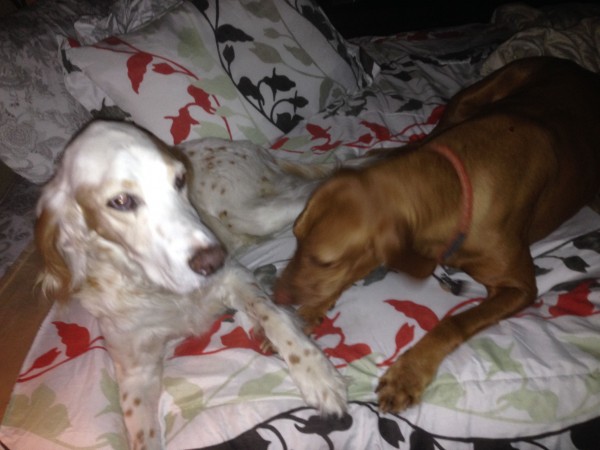 Jack was beside himself seeing Bromont again. 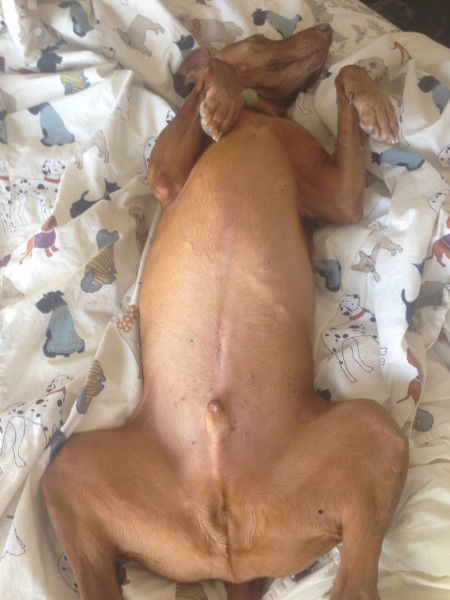 Then he just rolled over and acted cute. 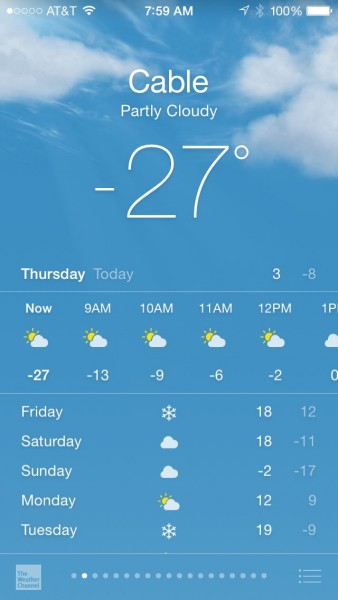 Pretty cold in Cable right now. The Birkie is this weekend. Kent Eriksen, and Katie are up at Dennis to ski the race on Saturday. It might be a tad chilly Saturday morning.

Here are some more photos from the race last weekend. 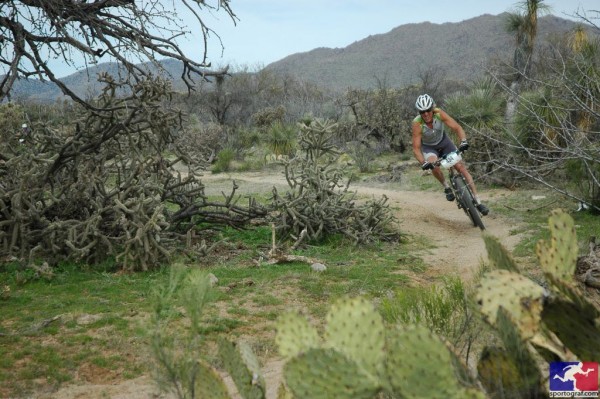 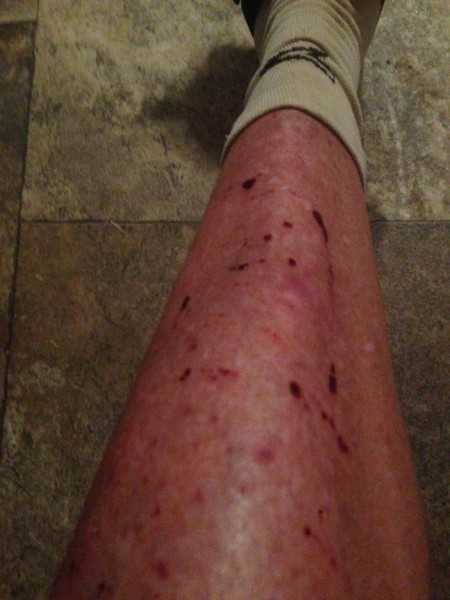 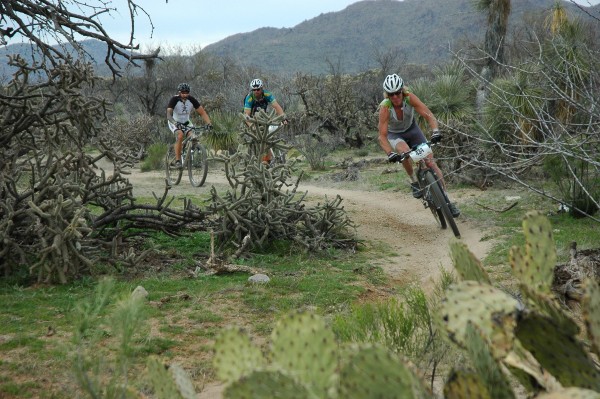 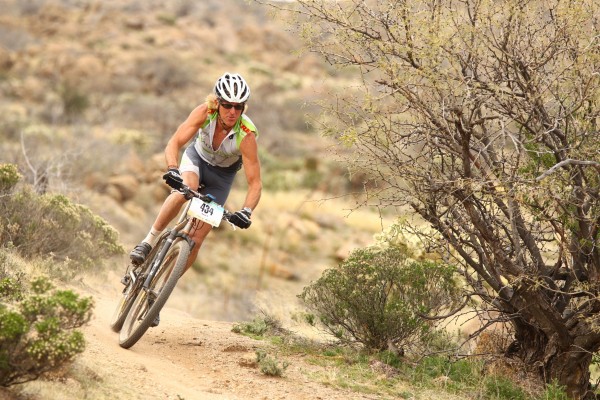 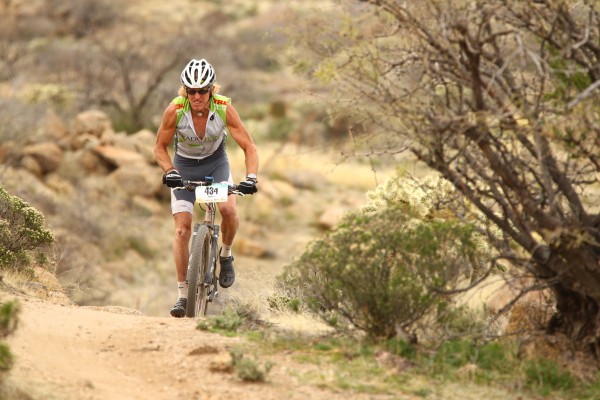 7 thoughts on “In Arvada for Awhile”