A little short of time this morning.   I flew out to Southern California to do a few things and ended up buying a car, that I have to pick  up this early this afternoon.   The car is a 2001 AWD Town and Country.  I know, nothing exciting there, but I’ve had a couple of these and know them pretty well inside and out.  It’s been in California it’s whole life, so no salt, thus no rust.  Rust is my biggest issue with buying used cars.  Once a car starts rusting, it is a never ending problem.  I don’t care so much about body rust, but working on a car with rusted bolts is thankless.

Yesterday I got in 103 miles.  It took nearly 6 hours, but there was a lot of climbing, nearly 7000 feet.  I got a little off-track and had to bushwack some through an avocado farm.  They grow avocados on steep hills and the riding eventually turned into walking.  My iPhone showed it was a road, but it wasn’t.  I got lucky and escaped out through a private residence, whose privacy gate happened to be open.  Not a ride I plan to ever repeat again. 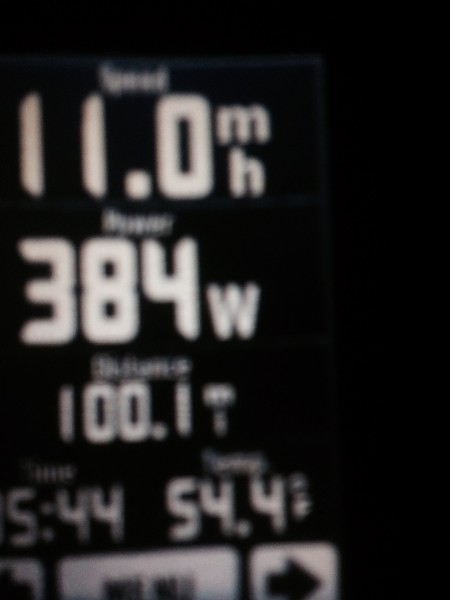 It was dark when I got back yesterday. I felt alright considering.

2 thoughts on “Getting in Some Miles”