I saw this article over at Cyclingnews and in it there is an interview with Stuart O’Grady.  He’s been pretty under the radar ever since he admitted doping during his career.  But, like many others, he only admitted for just trying it for a short period.  But, this isn’t a post about Stuart doping.  It is about how I feel super sorry for him because he must of hated the sport while he was competing, if he’s giving honest, sincere answers in his interview.

This is the question, or many accurately, the answer that bothered me.

Q: You went through a retirement which can be challenging for anyone, especially with your doping confession. What was that like to handle both?

SO: There was a lot to try and take in, but at the same time every person I come across [says]: “Do I miss it? [racing]” Absolutely not … not for a ‘nano’ second. I don’t miss hurting myself. I don’t miss the pain it brought on and the suffering. I don’t miss lying in my bed just in pain. I don’t miss the actual racing. I miss being around the guys … you are like a trained dog. It’s been your whole life. Things are different …

I am completely confused how a guy that raced bikes for so many years, in so many different areas of the sport, The Tour, Classics, Olympic Games on the track, etc., with so much success, could honestly say he doesn’t miss the racing one bit.  And he’s pretty adamant about it.

I don’t understand the whole thing about the pain and suffering he seems to be consumed by. And how he compares cycling to being “like a trained dog”.  Wow.

My experiences with the sport is exactly the opposite.  I find it freeing and uplifting.   There is a certain amount of real pain sometimes, but that comes with all sport.

Stuart raced professional for 13 years and won the Olympic Games on the track, won Paris-Roubaix and led the Tour de France and he says he doesn’t miss it for even a “nano second”.  It must have been horrible for him while he was racing.  I feel sad for him. It’s a good thing that he retired pretty much sums it up for me. 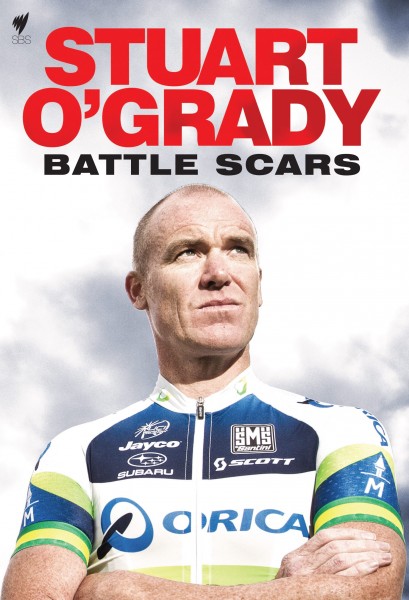