Yesterday we all loaded up and did the 3 hour drive to Minneapolis for a road trip.  We had planned on taking Keith and Catherine to the airport, but at about 1 am, after a few glasses of wine, they decided to change their tickets to fly back to Seattle on New Year’s Day.  But, Dennis and I had already made appointments, so we loaded up and did the drive.

Dennis had to drop his Audi off to get an oil change and his serpentine belt replaced, then we headed over towards Bloomington.  Dennis needed to stop at Ikea and get a screw for a cabinet drawer.  I was thinking about getting a new cell plan, either at the Apple store or Verizon, but that didn’t materialize.  But, I needed to go back up to St. Paul and check out Pat and Gwen’s bathroom.

We did the loop and got back up to check out the bathroom by 6 pm.  They live above Grand Performance bikeshop and have a pretty sweet setup going.  They had just returned from a two day trip to Florida, for a triathlon camp, and were heading to Australia for 3 months today.  So, they aren’t going to be back to the US for months, like 6 or 8.  So Gwen was a little frazzled trying to collect all the stuff she needs for her whole season.  I learned something about her.  She was timing the packing on a stop watch on her iPhone.  She had been at it 2 hours and 13 minutes when we showed up.

The bathroom should be pretty easy to do.  Get rid of the junky plastic bath/shower wall and tile, plus a few other things.  I have a while to complete it, so it should be fun.

We didn’t get back up to Cable until after 10.  The drive is a bit too long for just a day trip, really.  6 hours of driving takes a chunk of the day.  Plus, we haven’t really been up here long enough to go completely stir crazy.  It was fun just hanging though.

It is supposed to get warmer today, in the mid-teens.  We’re going to ski some, maybe snowshoe out to a bear den, take a wood-fired sauna and then do a progressive dinner.  Last year it was -30 something when at the start of the new year.  It is going to be much warmer this year.

So, this is the last post of 2014.  This year was a little trying for me, but I’m not complaining.  I had a pretty good year in reality.  Things could have went way worse.  Wishing you all a Happy New Year! 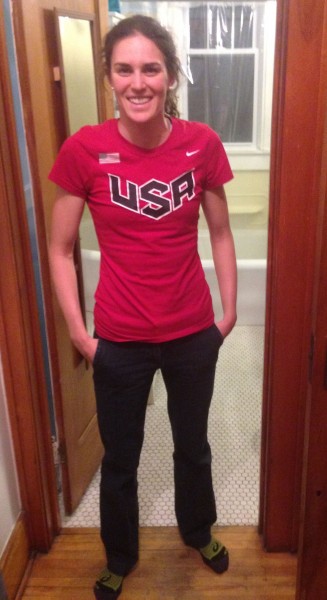 Gwen modeling in front of the future bathroom remodel. 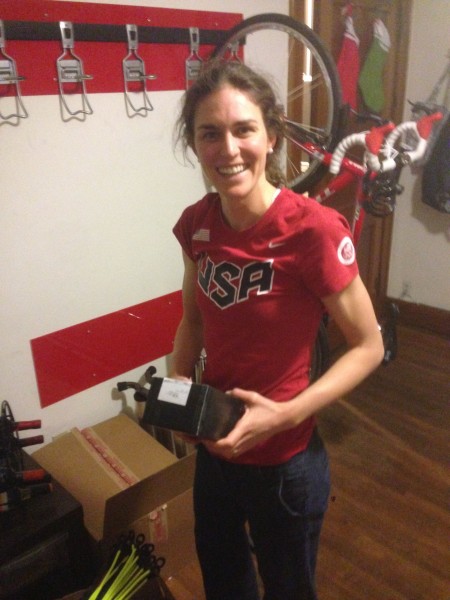 And she gave out parting gifts as we left. 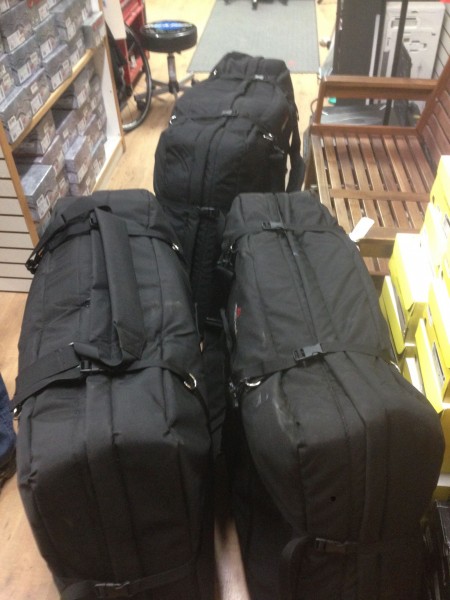 Two bikes for Pat, one for Gwen. 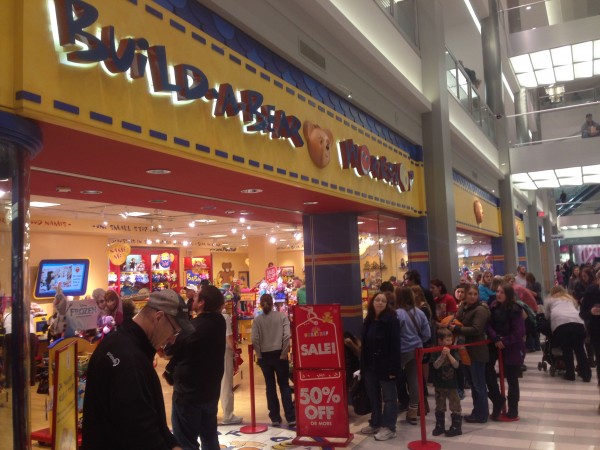 The Mall of America was jammed. This Build-A-Bear place had a super long line. I would like to build a bear there, it looks fun. 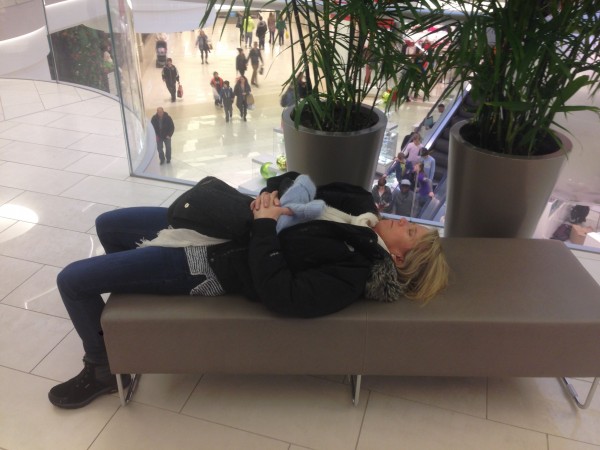 Catherine was a bit under the weather the whole day and this was her whole mall experience pretty much. 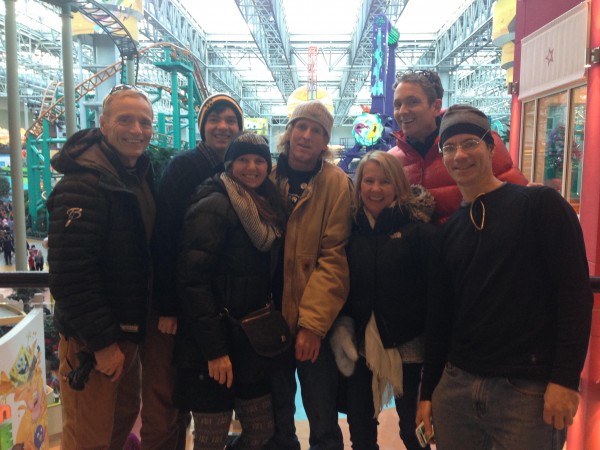