Yesterday was pretty cold.  Like nearly all day below zero.  It was -15 when we finally went to bed last night.  We kind of just hung out most of the day, but couldn’t stand it after a while and decided to go ski under the lights at around 5 pm, which was after dark.  We drove over to OO where there is a 4 km loop lite.

Bill, Catherine and I got all dressed and took the plunge.  It was below zero and a pretty big reality check the first couple kilometers.   It is so strange how your hand and face can be so, so cold, like enough that you are almost panicking to get back to warmth, then all of a sudden, something like a switch clicks and you get blood flow and it is better.

Bill did say that the tip of my nose was turning a little white after the first lap.  I just covered it up with my glove and breathed into my palm and it cleared up.  I had my face covered with Vaseline, which is usually enough to stop that.

Anyway, breathing air at those temperatures is alittle tricky.  I don’t think I have much of a problem of exerciese induced asthma, other than I’ve went to at least two doctors that have done tests and say that I do “suffer” from it.   I remember that when the Olympics was in Sarajevo, I heard that something like 80% of the athletes were using albuterol, which I thought was absurd.

Then this study from a doctor in England said that 70% of the swimmers he tested had exercised induced asthma and that 33% of the riders of Team Sky Professional Cycling Team did too.  That is compared to 8-10% of the normal population.

I can understand the swimmers and the chlorine in the air messing with lung function.  I don’t like that myself, so it seems right.  I’m not sure about the cyclists.  It seems like we, as cyclists, get outside and breathe pretty good air most of the time.  At least that is my goal.  Of course there are many times that the air isn’t so great.

I’d say the worst air I’ve ever raced in was in Shanghai China.  At the end of the first stage of a 5 day race I did in China, I was curled up in a little ball, coughing and generally in enormous pain from lack of oxygen.  But that was something that everyone experienced, but maybe not to my extent.

Anyway, I wonder if the doctor did a bigger study, with more sports involved, what the difference would be percentage-wise.  Because it’s 2X as many swimmers, percentage, than cyclists having the issue.  And if winter sports, such as crosscountry skiing, have an 80% rate, then it has to have something to do with air the cold temperatures.

Anyway, I don’t plan to ski much today either, with the high barely cracking positives.  We heading to Minneapolis for a little road trip.  I’m going by to visit Pat and Gwen to look at renovating their bathroom while their in Australia or Spain or whatever.   Dennis has to get his Audi wagon serviced and wants to go by Ikea and get a couple screws from something. 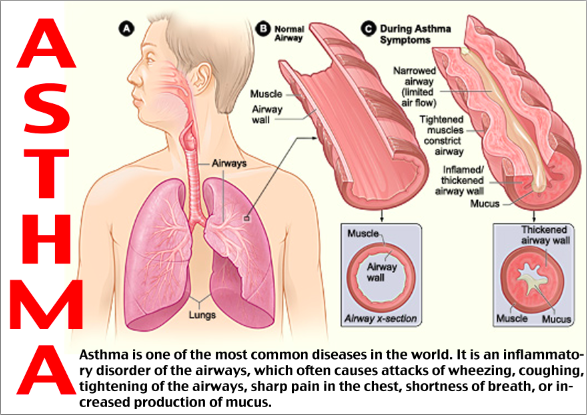 4 thoughts on “-15 Degrees / Can you say Exercise Induced Asthma”