Hi.  Hope everyone had a great day yesterday.  It’s nice that Christmas was on Thursday, so most people get today off, then the weekend.  Makes for a nice 4 day holiday.  I’m on the move, heading up to Cable from Chicago today.  It’s about 7 hours, not bad.  Trudi’s nephew, Parker, is going up to hang with us in the Northwoods until after New Years.  He’s never Nordic skied, snowshoed and such, so it should be fun for him. He’s a good snowboarder, so he should be fine.

Tomorrow is the Double Birkie ski.  It starts at the Fish Hatchery and the skies up to the North End Trail Cabin and back.  I think it is around 80/90 km now, but that might be wrong.  Every, and anyone is invited.  Heather from the Brickhouse is going to have a lunch of sandwiches and soup at the North End, so it will be a nice break.

The Double Birkie started a long time ago, when Greg LeMond was winning the Tour.  He, Tom Schuler and a bunch of bike racers that skied over the winter, started doing it and it had been ongoing ever since.  Greg hasn’t done it in a long time, but Tom, Jeff Bradley and now, a bunch of new guys have kept the tradition alive.  Not everyone skies the whole distance.  Guys start at OO or the North End and ski down to meet the group coming North.  It is a great day.

I have no idea if I’ll even be able to ski.  I have a big problem putting on my jeans.  But, I’m going to try to get out, under the lights, at OO and see if I have the ability before tomorrow.  Anyway, if you want to come, here is a little more information.

We’re meeting our gang from Kansas.  Bill is driving Keith and Catherine Walberg up today.  They came back to Kansas for Christmas and now are going to make the annual pilgrimage up to Cable.   Plus, Stacie from Louisville and her family are heading up later today too.  It’s a long drive from Louisville too, so they won’t get there until late.  She is working today.

Yesterday, was good here.  I got to go out and ride for 2 1/2 hours.  I met up with a guy really close to Mt. Prospect and ended up riding with him and his friend the whole time.  His name was Teddy K. a guy originally from Bulgaria, now here.  They were friends from when Teddy first came to the US, way back and now they both race bikes.  Pretty great they can get together on Christmas for a bike ride.  And super nice that I got to tag along.  It made my day.

Did you see the World Cup cyclocross today?  The woman’s race was pretty great.  The men’s was kind of not the last half.   It is so strange that cyclocross Nationals are going to be in Austin in just a couple weeks.  I’m so far removed from the sport that I am almost embarrassed.  It will be good going down there and seeing everyone though.

Okay, wish me luck trying to ski tonight.  I think I’m gonna need it.  I’m kind of wondering if it goes just okay, should I try to ski for 7 + hours tomorrow.  Probably. 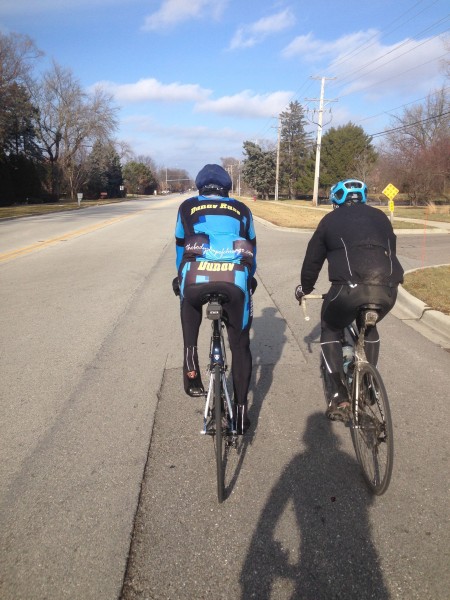 “My group” for a Christmas ride. 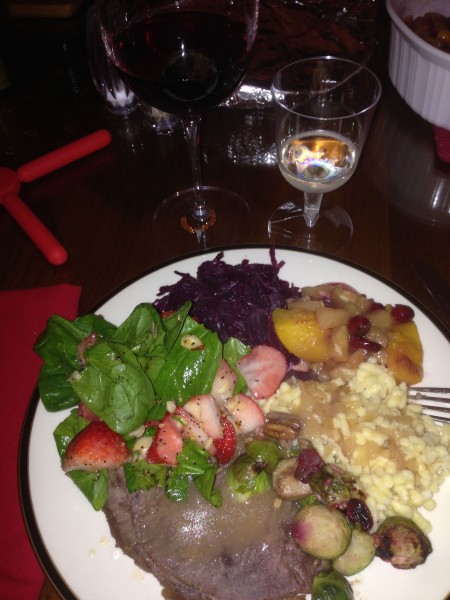 Dinner last night at Trudi’s brother’s house was a feast. 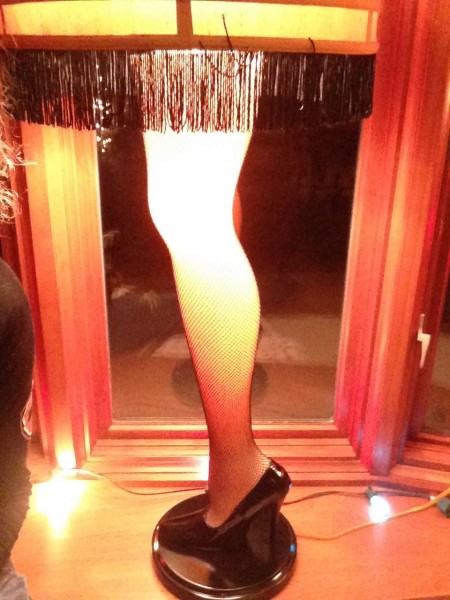 Nice accent for the holidays. I like that movie, but Jimmy Mac really loves it. 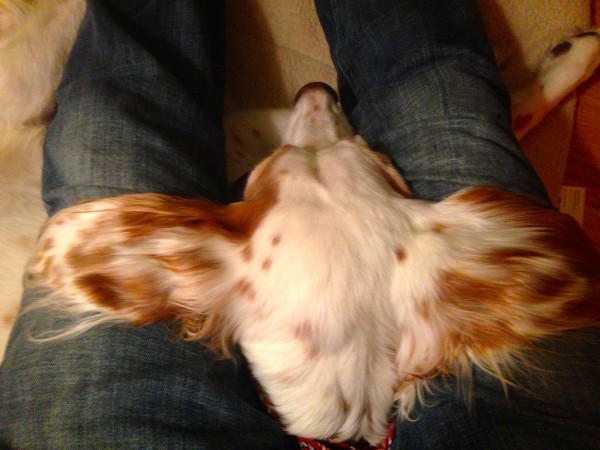 BBromont was pretty done before 10 last night. This is how he was for an hour or so.