That is my new term for maple syrup.  The stuff has gotten so expensive, it’s nearly $100 a gallon now.  Can you believe that gas is under $2.00 a gallon and maple syrup can cost 50 times as much?  Crazy.

I use a fair amount of maple syrup.  Only the real stuff.  I pretty much can’t stomach imitation maple syrup.   I’m kind of a food snob in that respect.  Plus, I don’t think that the fake stuff is very good for you compared to real maple syrup.

I remember when grade B maple syrup was less than $5 a quart at Trader Joes.  I like grade B, the darker, richer tasting syrup.  I think it is around $15 now, but I’m not sure about that.  And it isn’t even a quart, it’s 750 ml I think.

I’ve never actually been to a maple syrup farm.  The closest I came was at Tour of  Battenkill.  I was trying to figure out the course, a couple days before the race, and asked a woman working the race about a few turns.  She told me that they had a complaint from only one guy the year before, the man that owns the maple syrup place on one of the first climbs.  She said he was a grouchy old man.

Catherine was with me that year and we went out to ride the course.  We rode by the maple syrup farms, with all the trees connected with tubing.  It was amazing.  A mile or so later, we came to an intersection that I wasn’t sure which way to turn.  So we stopped and looked at the course map.  A man in an older American car pulls up and asks us if we needed some help.  I tell him we’re just trying to figure out the race course.  He says that we need to turn at the corner.

He then says that he owes the maple syrup farm a couple miles back and introduces himself.  He’s the guy that complained the year before.  But, he’s done a complete flip, because he is so nice and says how he loves the bicycle race coming by his land.  He invites us over to have some maple syrup ice cream, on him.  We tell him we need to ride, but would like to come back.  He says anytime.   We never made it back.  A regret.

Bill told me that they have a new method of extracting sap from the Maple tree by topping the tree and putting a suction on the cut area and pulling the sap out.  I think he said they are getting 10X as much sap as just tapping the tree.

I think they produce 4 times as much maple syrup in Canada as here in the US.  SInce the Canadian dollar has plummeted to .85 of the USD, maybe it’s more affordable there?   I’d make a trip in my van to hoard a few cases.

I’m planning on going out to race Battenkill again this year.  I like that race and everything about it.  For sure I won’t make the mistake of skipping the maple ice cream.  I hate regrets.

If you want to learn more about maple syrup, here’s a pretty good article. 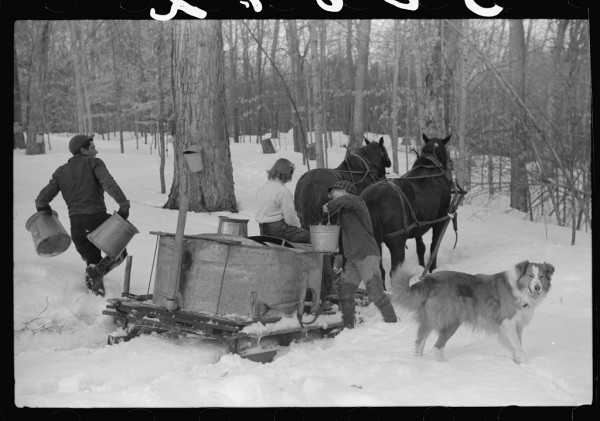 It’s not like we’re collecting it like this anymore and boiling it over open fires in cauldrons. 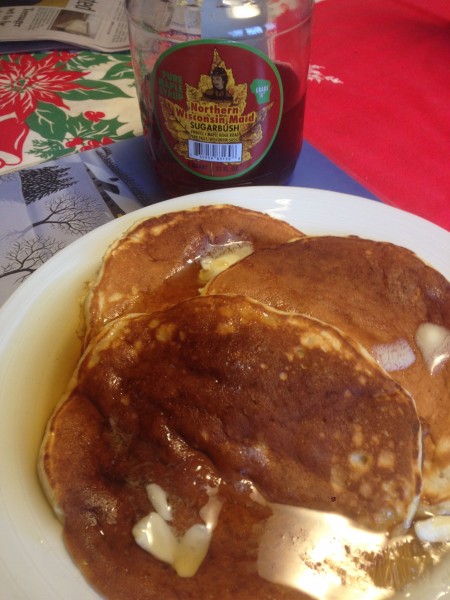 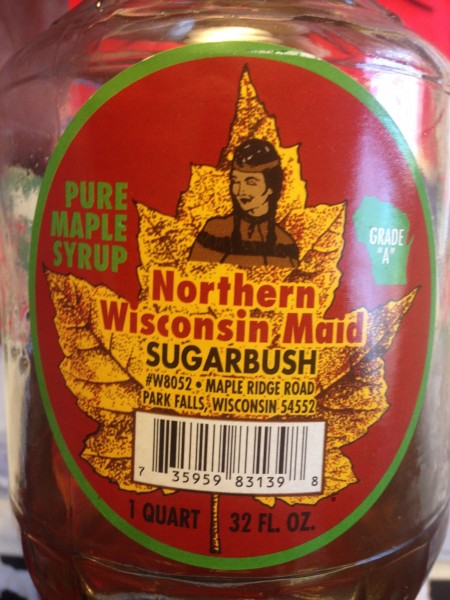 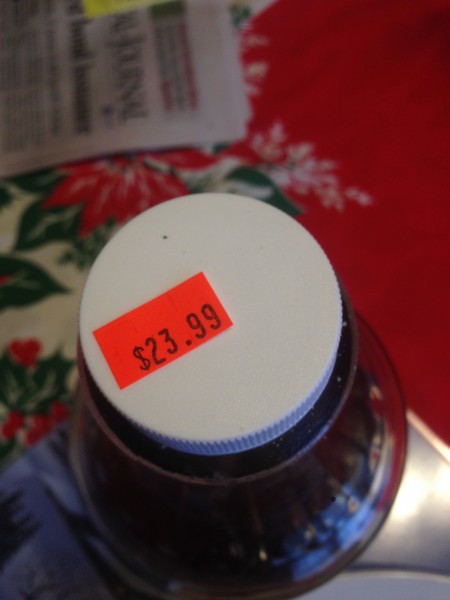