This past weekend was nearly a slap in my face.  The Berrryman MTB Epic, a 56 mile MTB race I’ve done the past 5 years or so, plus the Gateway UCI cyclocross races were both happening.  And of course I would nearly give my left arm to do either.

But, I’m building a bathroom and trying to figure out how to walk properly.  I did try to take a few running steps in physical therapy the other day.  I thought that I did real good, but Burt, my PT guy said I was running with a limp.

Berryman did have Topeka/Kansas attendance.  Brian Jensen had planned to go, but fell out training and hurt his shoulder, so he gave his entry to Bill.  Bill went and finished 2nd, which is his best finish there ever.  I was 2nd there last year, to the rider that won this year, Garet Steinmetz.  Garret has been ripping it up here in the Midwest on his MTB bike, so Bill must of had a good race.  My other team mate that went, Benn Stover finished 4th, so two guys in the top 4.  Pretty good.

Then yesterday at the Gateway Cup, B-Matter won the race.  That was a super result.  It is good when guys I race locally win national caliber races.

So if I can’t race, at least I can project how I would of, could of, should of finished in these races.  I always tend to do better when I race this way. 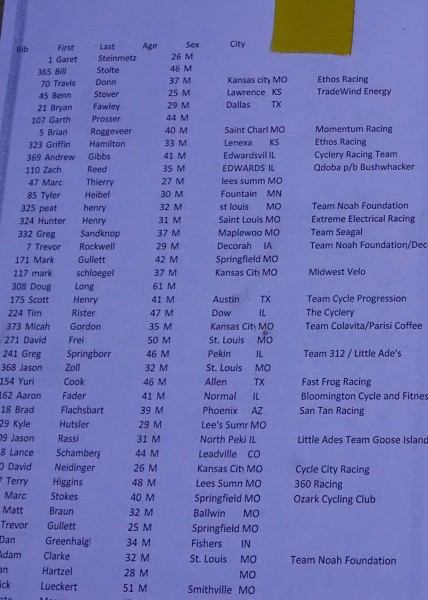 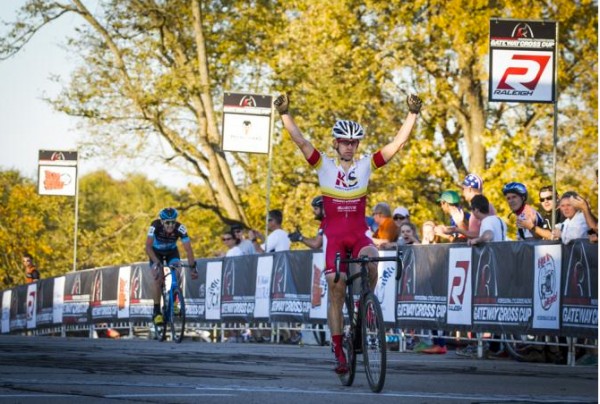 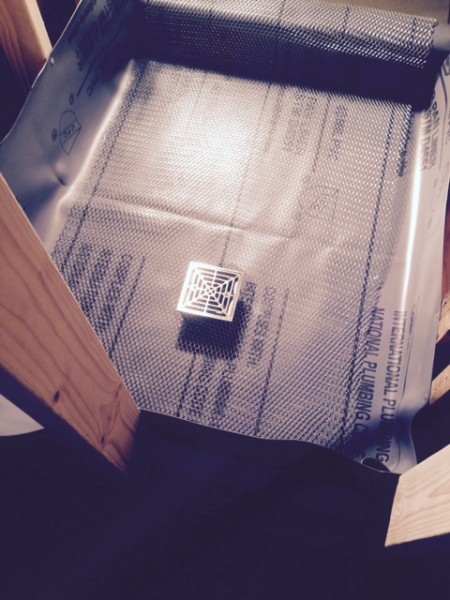 Start of shower pan I did last night.

8 thoughts on “Bike Racing without Me”