I was reading an article at Cyclingnews this morning about how the Worlds was David Millar’s last bicycle race. He had a couple quotes that resonated with me. “It’s not how you dream it’s going to finish. DNF-ing at the Worlds. But it doesn’t really matter to me, I sort have an over-riding sense of relief I don’t have to go through this sort of suffering any more.” “I’m really relieved, it’s unbelievable. I’m happy that it’s done and I can move on and leave it behind.”

After reading these, it seems like the guy didn’t quit early enough. This sport is way too hard to be having this sort of response about his last race. Or maybe he was just in a complete funk from not finishing his last race? Whatever the reason, I guess he is “lucky” that it is over for him.

I’ve never had those kinds of thoughts. I truly enjoy the sport, the lifestyle and wouldn’t want to be doing anything else. Recently, being hurt so badly, I’m a little up in the air about the future, but nothing like, “I wish I could quit bike racing and be relieved.” Or even worse, “leave it behind.” That guy has some demons in his closet, which he should. I’ve never been a David Millar fan. I’ve posted a couple times about his stupidness. I think he’s going to just have to try to live with his legacy now.

On a more positive note, I had a pretty good weekend, yes, riding my bike. It was warm and blustery in North County. My knee is feeling a little better, which is a relief. I normally wouldn’t even worry at all about a squeaky patella tendon, but it seems, as I age, these things can become chronic. So, it’s better to address them early.

It always amazes me how many people ride up and down the coast in North County. Especially on the weekends. Hoards and hoards of them. I’m not sure why, but it is always more fun riding when others are out riding. At least that was the case yesterday.

The temperatures have “dropped” here today. A high of 73, instead of the upper 70’s. Time to get out the parkas. In Cable, it was the upper 70’s yesterday and now today, the 40’s. Plus rain. That is a big change.

Okay, here are some pictures from yesterday. 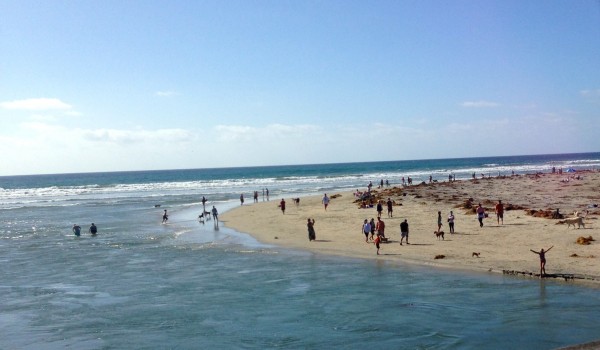 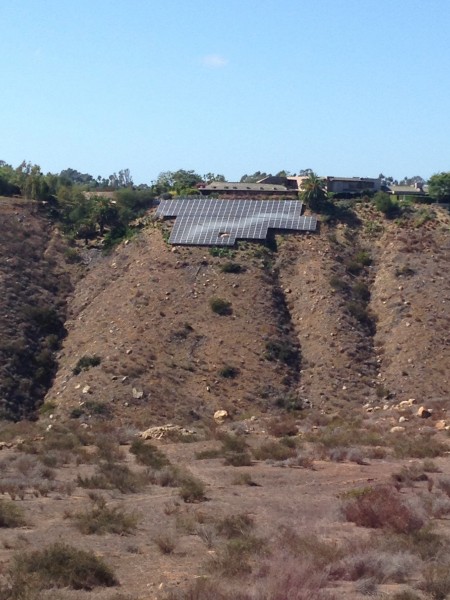 I saw this solar panel structure out east on the ride yesterday. 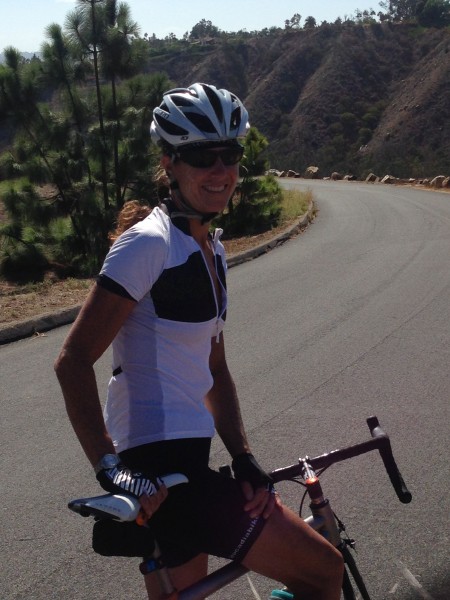 Sue out riding yesterday. She has sort have become a weekend warrior, being super busy at work. She does commute, 16 miles a day, though, staying amazingly fit. 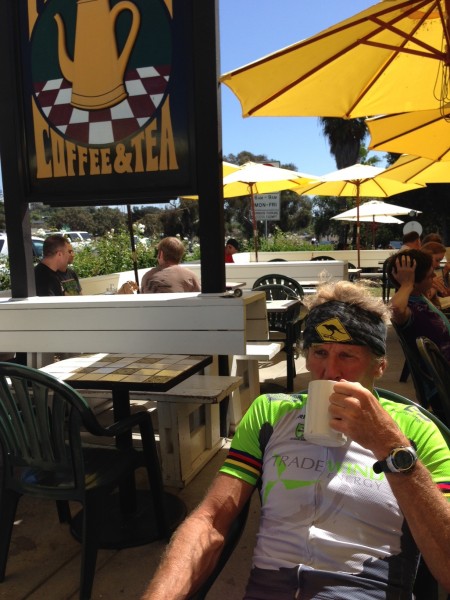 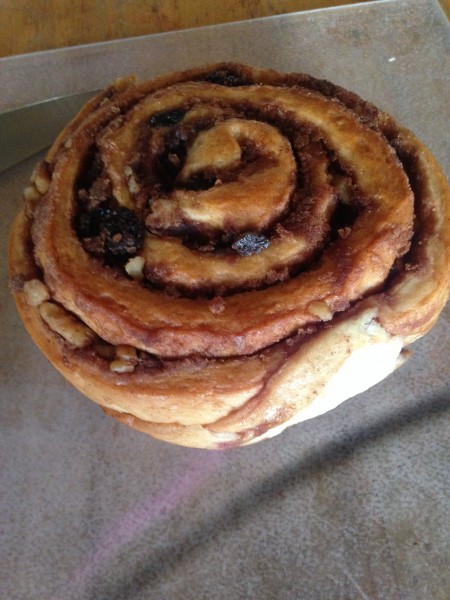 I got a pretty good cinnamon roll at the Farmer’s Market in La Jolla yesterday. 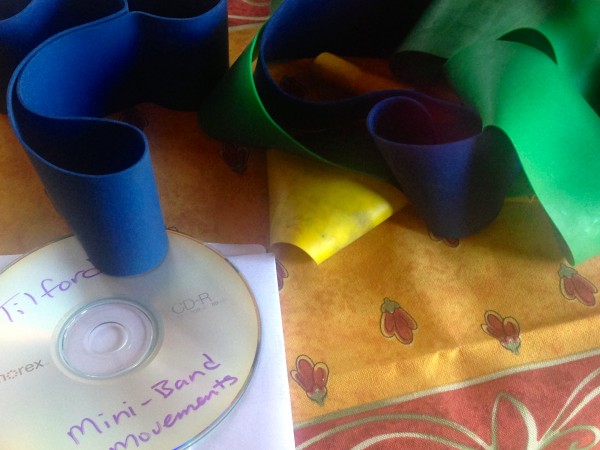 I got these mini-bands from Steve Myrland, a strength and conditioning friend from Madison. 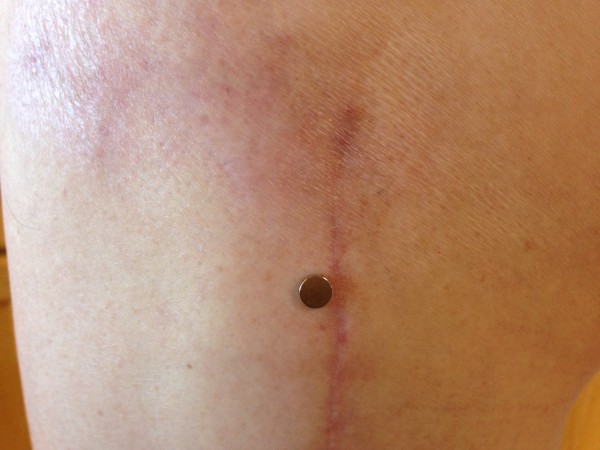 It is kind of creepy that a magnet sticks to my leg now. 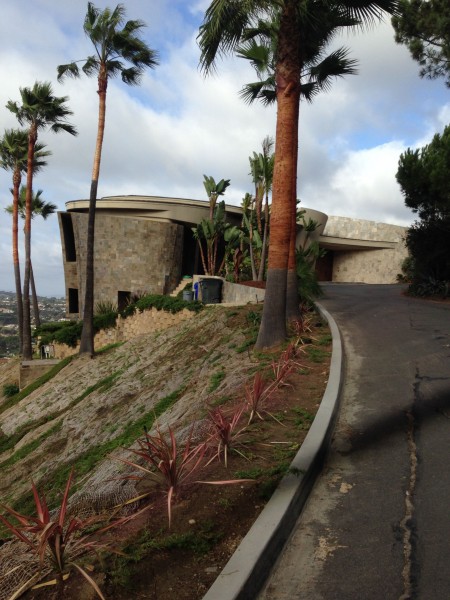 On the way back up to Mt. Soladad. I’ve never seen anyone in this house.

5 thoughts on “Taking Nothing for Granted”