I flew out to Southern California a couple days ago and time has flown. I came out looking for a new car. I’d like an AWD Sienna van, but it isn’t working out, as of now. But, there are a ton of cars on Craiglist, between San Diego, Orange County and Los Angeles.

A couple days ago, I drove from Cable to Winona and got a permanent fix for my front teeth from Dr. David Gilmer. We had to leave Cable by 5:15am to get there by 9. David was super quick and the fix is great. Trudi and I then drove straight to Minneapolis, which is just a couple hours, and headed over to Grand Performance, where Pat and Gwen live above, to borrow a bike bag. It worked out perfect, better than perfect, because Pat pretty much packed my bike for me.

I got out here and made it to La Jolla good. Then things started going sideways. Somehow my I sort of hurt my right knee somehow. I was riding singletrack with Bill or Pat, in Cable, and it popped a little, right on the patella tendon. Then when I started riding here, just on the coast, my right knee, right above the kneecap, by the tendon coming off the IT band, started aching. I’ve not been riding much and have been taking ibuprofen.

So, I’ve been a little bit of a handyman around Don and Sue’s. Their washing machine and toilet broke, so I put in a new pump in the washer and a new pressure regulator in the toilet. I also went swimming in the ocean twice now. It is amazing how buoyant I feel in the salt water. The water is pretty warm compared to the lake water up in Cable. I haven’t been in the ocean for a long time. There are pretty big waves going on right now, so I have a hard time, with my gimpy hip, getting out at the beach. It is super good my my hip, other than that. I frog kicked for nearly a half hour yesterday. Plus walking on the beach is way easier on my hip that on pavement. Pretty good PT.

Yesterday was sort of a write-off, initially. I was fixing the toilet and left the garage door open. Next thing I knew was one of Sue’s dogs was out front. They have two new German Shorthairs, both adopted in the last few months. Hunter, which is 9 years old, tends to like to wander. So, Hank, was out front and Hunter was nowhere to be found. I looked around the house and yard and finally came to the conclusion that he had run off. I got on my bike and started doing laps. I rode down to the park, where they are walked twice a day, but no luck. I did laps around the neighborhood on my bike, then on a scooter. Finally, after a couple hours, I decided to call Sue and tell her. She told me I should go out back and look under the deck. I went out there and, of course, Hunter was hiding under the deck. I was relieved. But, it pretty much blew most of the day. I had been planning on driving up to Shimano in Irving, but that obviously didn’t work. Trying to drive around here on Friday afternoons and evening doesn’t work too well.

Today I’m going to ride up the coast and check out my knee. Plus, there is a car up in Oceanside I want to look at. Hopefully both will work out. 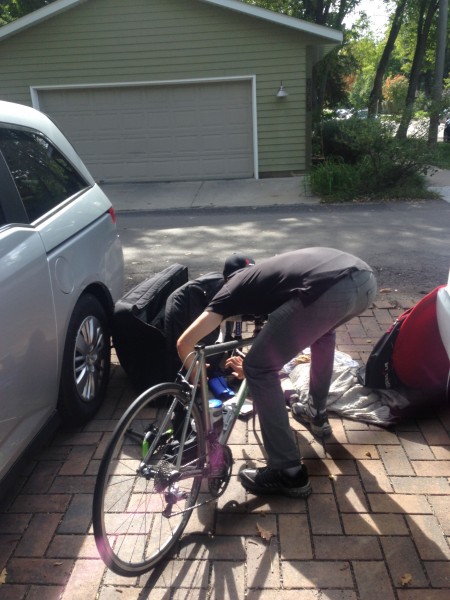 Pat washed my bike before packing it. 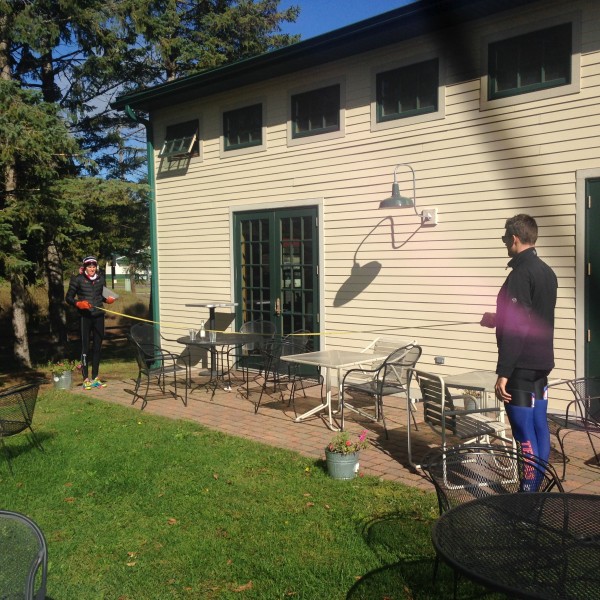 Pat and Gwen measuring for a tent at the Rivers Eatery. 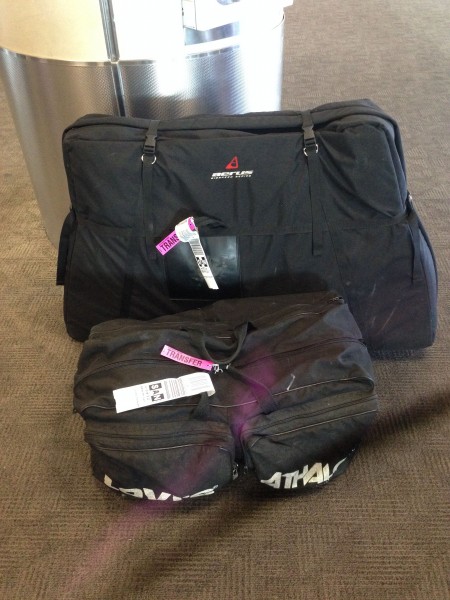 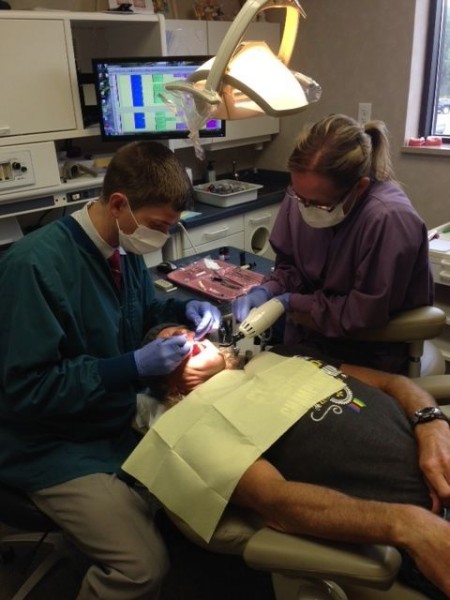 Dr. Gilmer working on me. 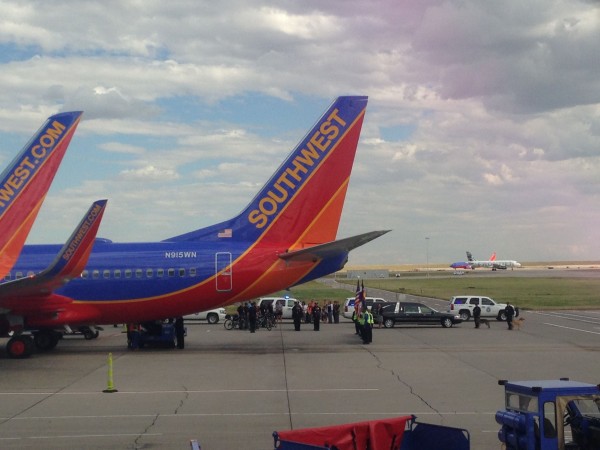 There were doing some sort of color guard funeral at the Denver airport. 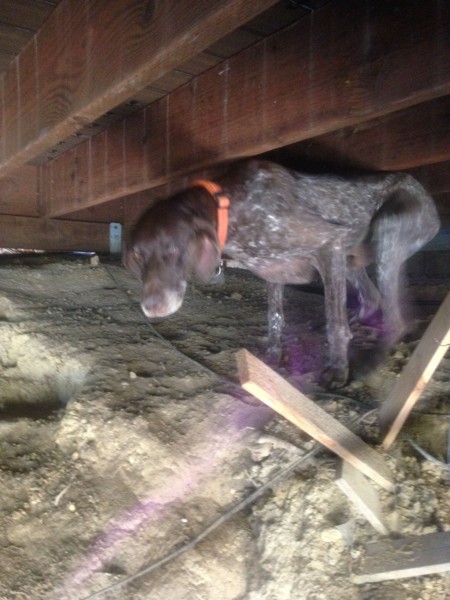 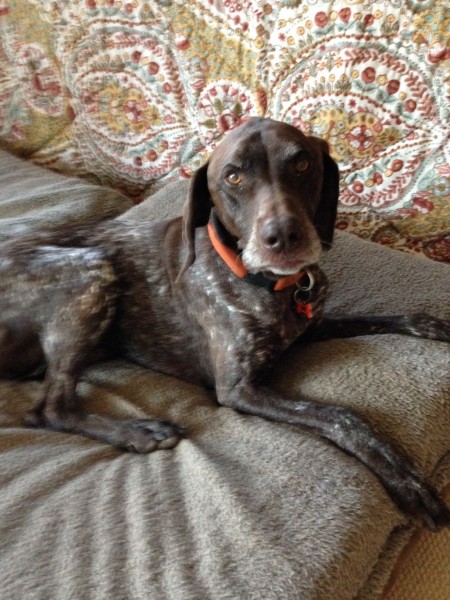 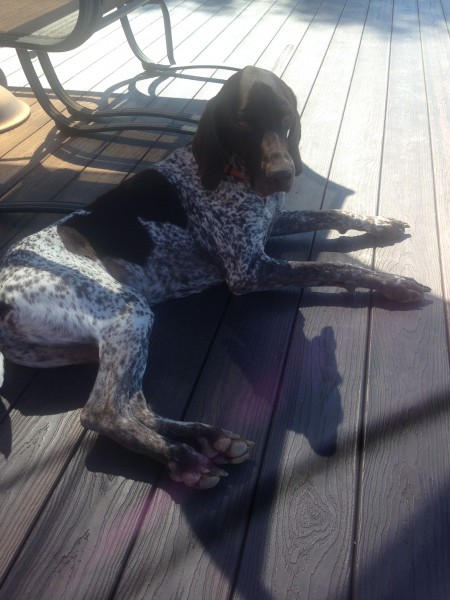 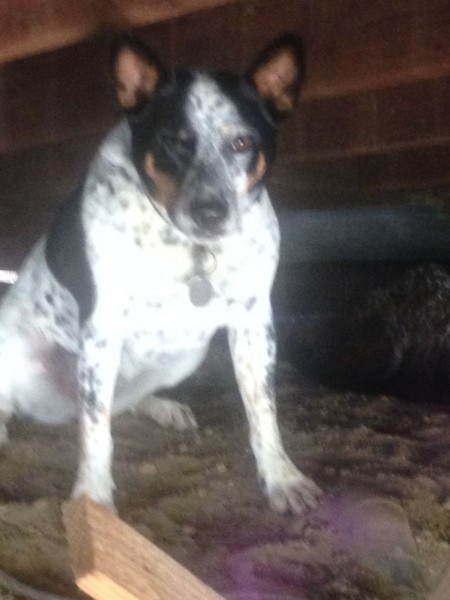 And Kaya, their reservation dog, just bouncing around. 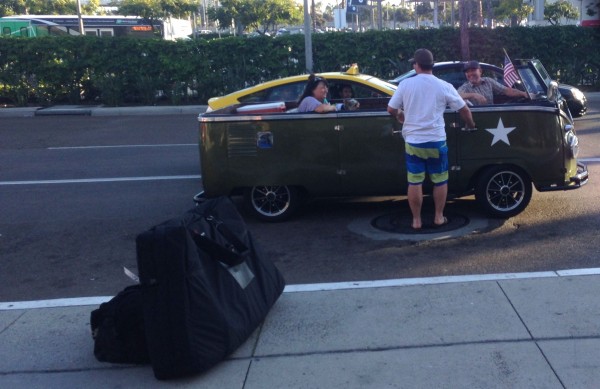 At the San Diego airport. 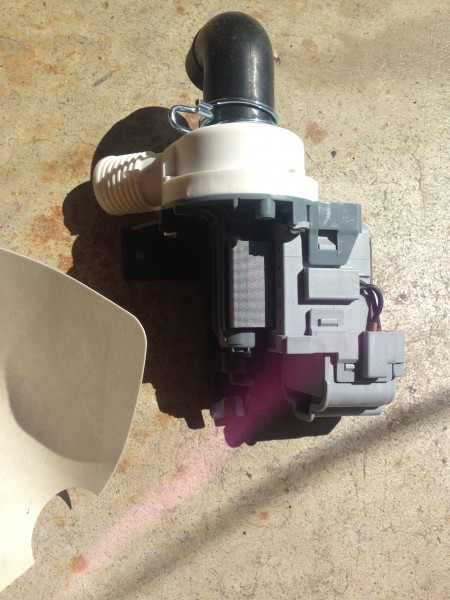 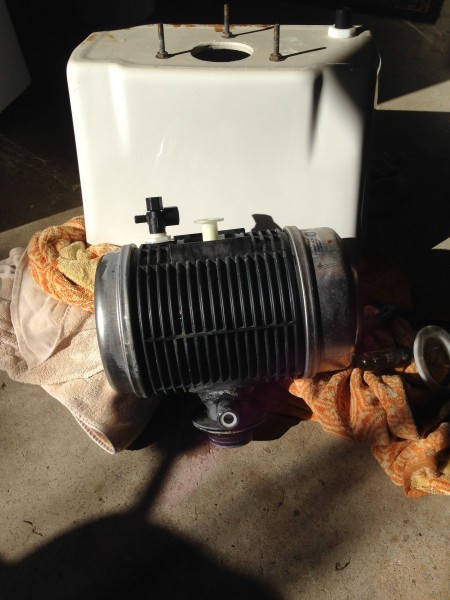 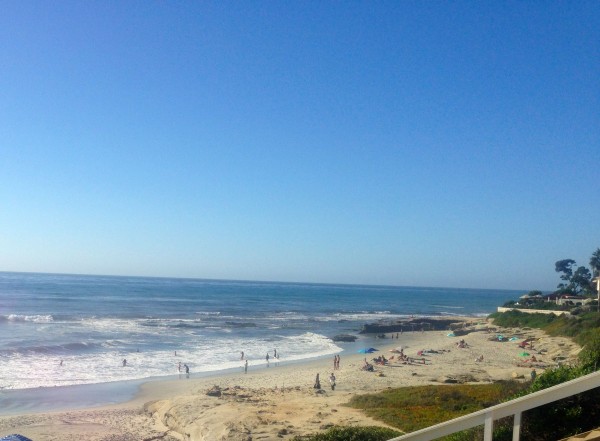 Beach where I’ve been swimming.