Trudi, Bill and I did the drive from Arvada, Co to Topeka yesterday. We didn’t get out of Denver until after 10. I wanted to try to finish the framing of Vincent’s basement, so I got up early and started working. It seems appropriate that there is about a meter of wall to be hung still. There is a ton of other stuff to do there too, but framing the perimeter seemed like a good end since we couldn’t stay there forever.

So, we got back to Topeka around 7:30 last night. Trudi hasn’t been back for a couple months, me just a couple weeks. We have just enough time to gather up different stuff and head out again today at noon. It is another 700 miles up to Cable. That is just an hour and a half from Duluth, where Trudi’s ticket is out of tomorrow. She is doing her last stint this season, the two Canadian World Tour races. I am going to try to ride off-road. I can’t throw my leg over the seat to get on my bike, yet, so it might e a little challenging.

Last night I was trying to get my MTB bike going. I race it so infrequently that I pay very little attention to it. I race so little, I feel weird about calling around for free stuff. That is going to have to change. I got some light Stan’s NoTube wheels from Vincent. It is amazing how much weight I took off. I was riding some lower end Mavic wheels. The Stan’s front wheel, with a lighter tire, took off 650 grams, which is a pound and a half. Taking off my shock fork and using a rigid fork saves another 1100 grams. My bike is under 18 pounds now, which is nice, but won’t change my ability to go that much faster.

Dennis said it has been raining like crazy up where Chequamegon is going to be held a week from today. The course holds up pretty great, just a lot of big puddles, ponds of water. I’m going to ride the whole course on Monday. Maybe I won’t be able to race, I really don’t know.

I am totally under slept. Bill drove the whole way back yesterday. I did sleep some. Bill is bringing his dog along too, so Bromont is going to have to “fight” for his space. I’m sure he’ll just end up in someone’s lap.

I watched the end of the MTB Elite cross country this morning. Man, those guys aren’t going any speed I know. Absalon climbed the last hill sprinting. I’m not sure how many World Championships it is for that guy, not even counting two Olympic Gold Medals. The US men were not going anywhere near the speed of the leaders. Stephen Ettinger was the best place, finishing 28th. Todd Wells, was a lap down. When our National Champion can’t finish the Worlds, something is wrong. But, North America did pretty great in the women’s race. Catherine Pendrel from Canada won and Lea Davison, USA was 3rd. Lea has won Chequamegon a few times. I wonder is she is planning on high-tailing it back to Wisconsin this weekend?

Okay, once again, I have to get going and pack. 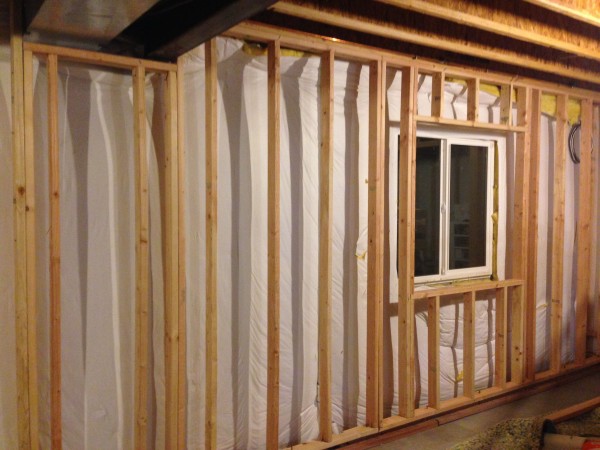 The walls are a hassle to hang from the ceiling. 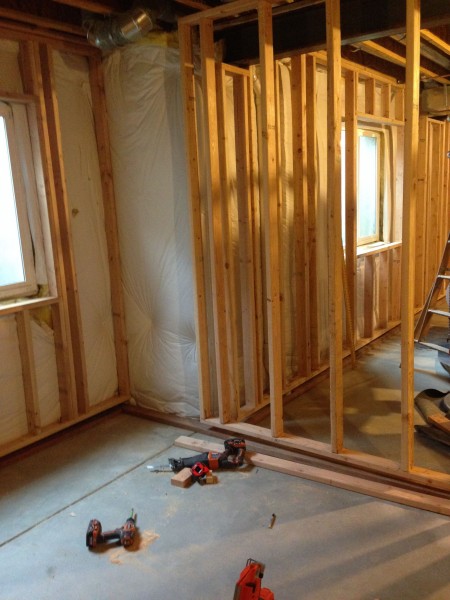 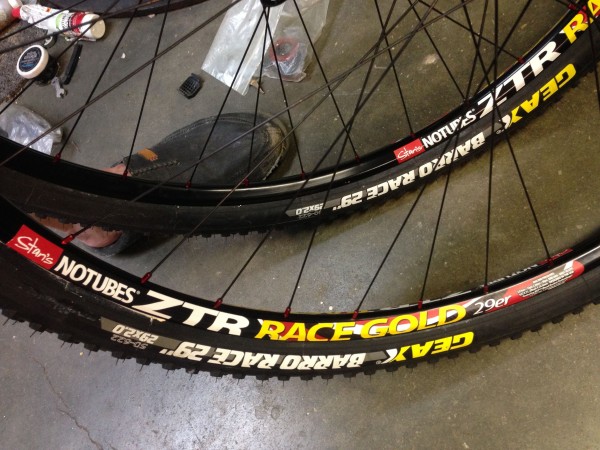 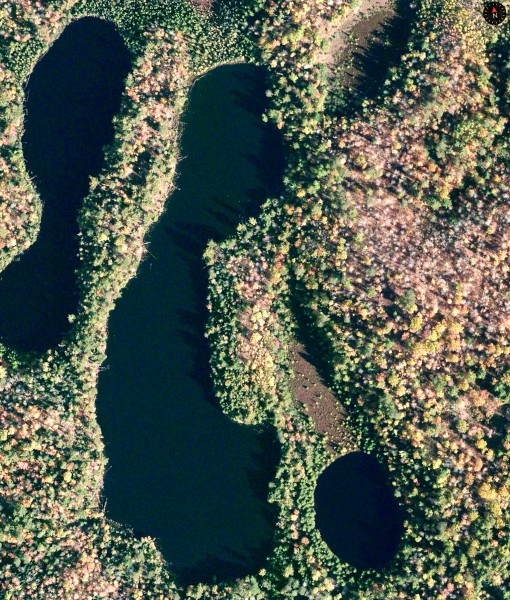 I hope to go for a swim tonight here. 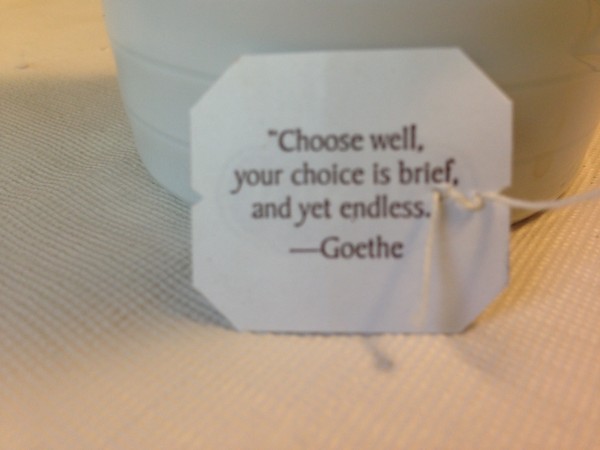 3 thoughts on “Fast Turn Around”