I’ve decided that when I’m in a time crunch, I need to do “real” life and just miss posting here. I’ve missed more days this past month than I’ve missed the past two years. Even though I truly enjoy the interactions here, I’m not going to miss out on doing real life experiences, just to report on thoughts and other things I’ve been doing. Makes sense. But, that being said, I hope to not be so busy that skipping posting becomes common.

We’re in sort of a time crunch here. Trudi has a flight to the World Tour races in Canada on Sunday, but it’s from Duluth Minnesota. She had to get a ticket and that was my best guess of where we’d be right about then. Bad guess. So, we only have 3 days to finish up framing Vincent’s basement, drive to Topeka to restock and then get her up to Duluth.

I’ve done good rides the last three days. The Garmin pedal test isn’t reliable. My experience so far that they are random number generators. They produce no accurate numbers, at least consistent enough to be believable. The left/right balance is total bullshit and chances constantly. The power is just plain wrong. I really don’t have anything good to say about them. I’m going to be putting my Rotor Power meter back on as soon as I get an extra 20 minutes.

Bill, Vincent and I met up with some of Vincent’s team mates and rode up Golden Gate Canyon yesterday. We turned off and rode gravel for a while. Eventually, everyone turned back and Bill and I kept going up to Peak to Peak. We climbed a bunch and then desended South Beaver Creek back to Coal Creek Canyon. I hadn’t been up there for years and hardly ever have ridden down it. It’s a pretty great descent down from Wondervu to Arvada. We ended up with right at 60 miles with 6000 feet of climbing.

I’ve been doing some abductor exercises the last three days. My leg already feels better and I’m walking much better. I could barely do 14 reps initially and yesterday I did a total of 90, 60 with a 3 pound ankle weight. Other than walking better, I feel much better climbing out of my seat. I’m not where near race form, but am only 12 weeks out from breaking my hip, so I don’t have anything to complain about really.

Plus, this framing the basement, uses a ton of muscles that have been latent recently. I’m sore each morning, but a good sore. The only bad part of this project is breathing some, not alot, but some, insulation dust. My head feels clogged at night and my sinuses are itching and raw. Not unusual, but bothersome for riding.

Okay, today we’re gonna frame first, then ride. Probably not such a good idea for a riding, but we need to get a ton of stuff done. Plus, I have an order for some x-rays, so I might just ride on bike paths over to Cherry Creek and get them done. That is probably close to 30 miles. I have 12 hours riding the past three days, so an easy ride is probably not such a bad idea. 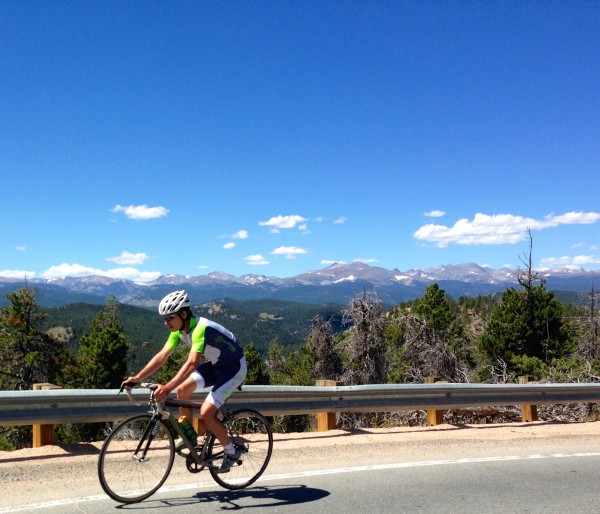 Bill climbing on Hwy. 74 toward Wondervu. 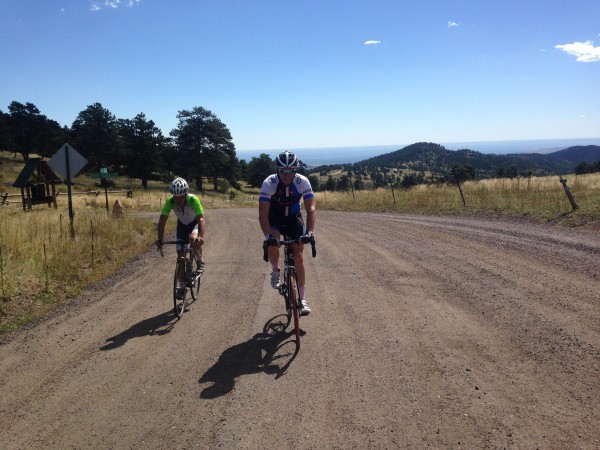 Towards the top of the gravel off Golden Gate. 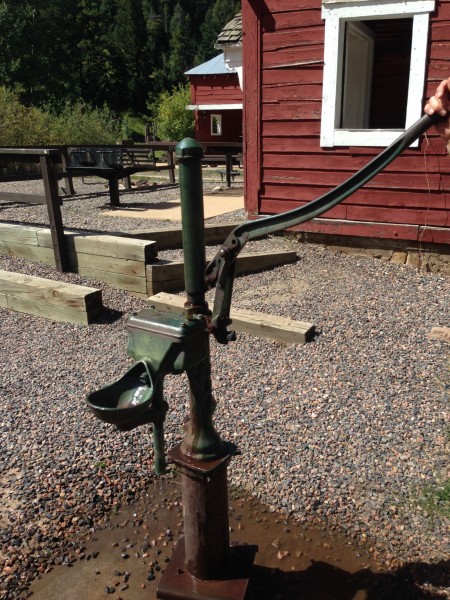 I love stopping and getting water out of wells. 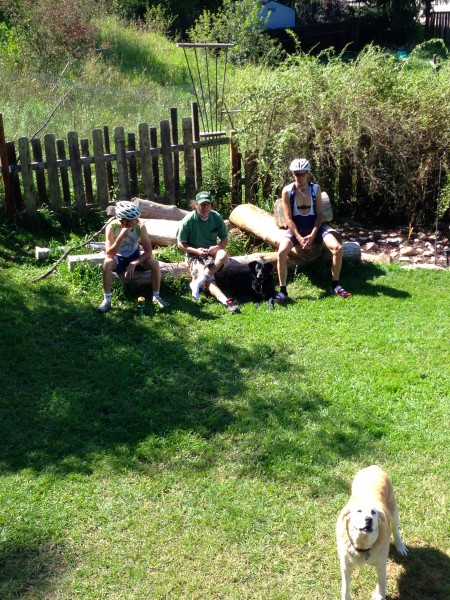 We stopped by to visit Mike and Judy Hudson in Kittridge a couple days ago. Judy wasn’t around, just Mike. 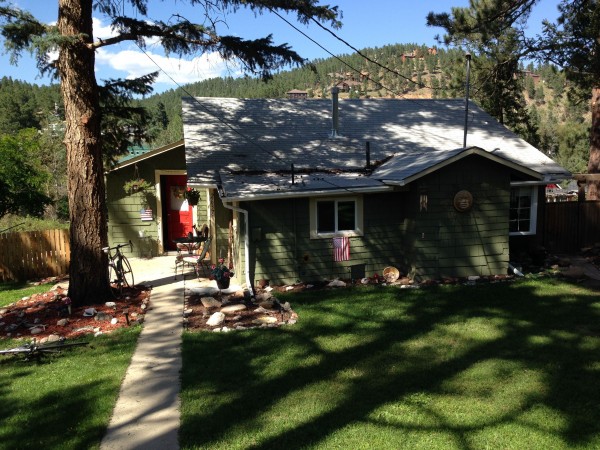 Their house is very cute. 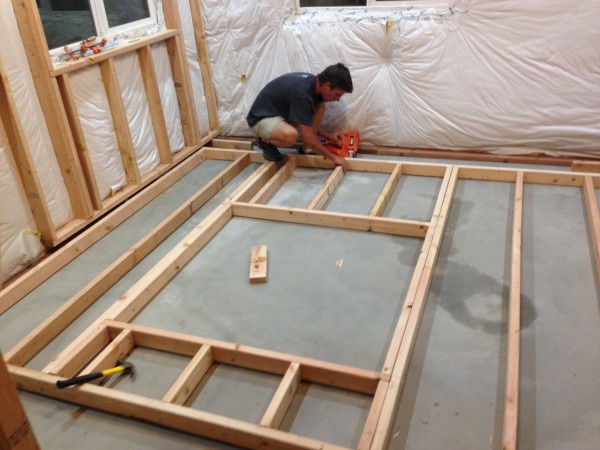 Bill framing a wall. Hanging them from the ceiling is a real hassle. 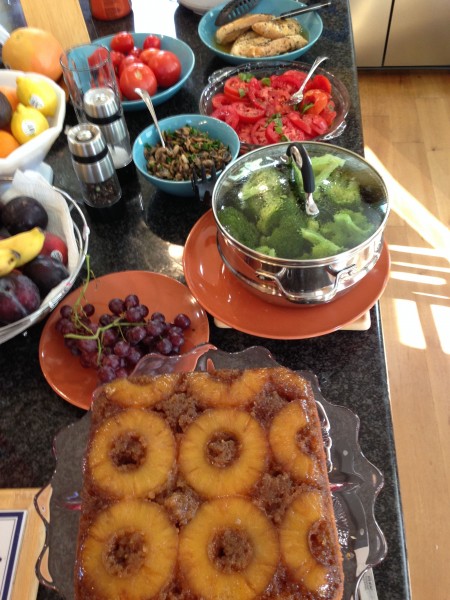 We’ve been eating great. Lisa and Trudi have been making really good meals.