I’ve been limping worse and worse recently. It seems to be a muscle problem, which makes sense now that I understand a little more what actually happened to me during surgery. Forget the screws and plate in the bone. The trauma to the muscle is severe. I’m going to get another x-ray done within the next couple days and am starting a strengthening regiment to try to get some of the muscles working.

Check the pictures out below of the tool they use to spread open the IT band to fix a broken hip. It looks primeval. It seems primeval.

I put some Garmin pedals on my bike to see the difference in power between my left and right leg power. I don’t know of another way to do that. I’m pretty interested to see if I’m really imbalanced or not. I tend to think that I’m just bad all around, but I do have some issues pedaling at certain times with my left leg. On Strava, there is a form and fitness page and it doesn’t seem that I am gaining any fitness, even though I rode 68 hours last month. When I crashed at the end of May, my fitness level was 116. It is now 48. I don’t understand the algorithm that Strava uses to manufacture that number, but I know that I was above 48 early February, only riding 18 hours in January. That is pitiful.

Okay, I’m down in Arvada, framing in Vincent’s basement. Keith and Catherine flew out late yesterday, after riding to Red Rocks in the morning. Bill and I kept going and did a lap of Morgul-Bismark after, so we had around 70 miles. My power meter’s battery died about half way, which is a shame. We rode pretty hard and I was interested in the numbers.

I entered Chequamegon Fat Tire, so am racing in two weeks. It is going to be what it is. I won’t even be able to get to the field in the front, but I would hate to miss the experience. I am lucky that I am to the point that I can just ride the event. 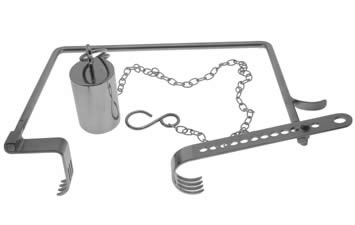 This is contraption that the surgeon uses to spread the muscle during surgery. 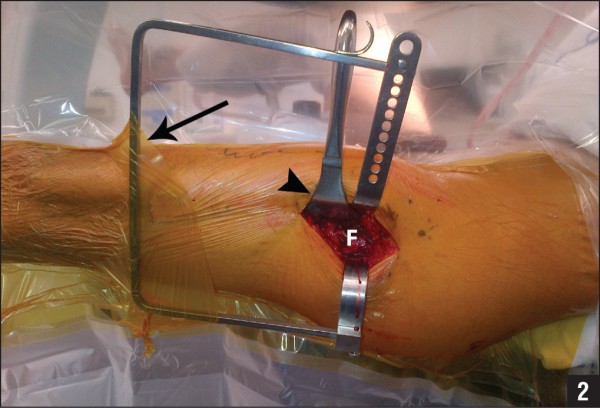 This is it in use. No wonder my IT band feels like a solid rock. 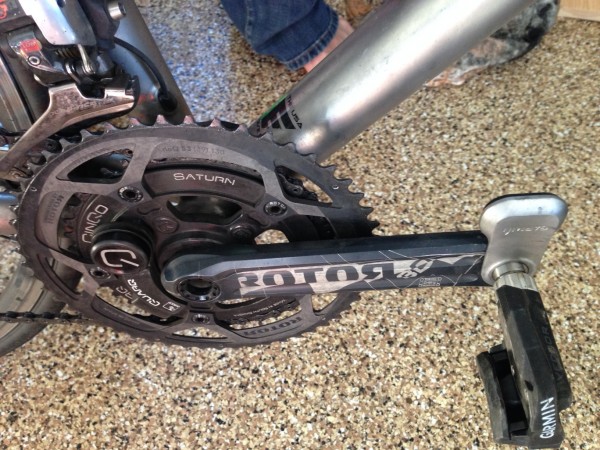 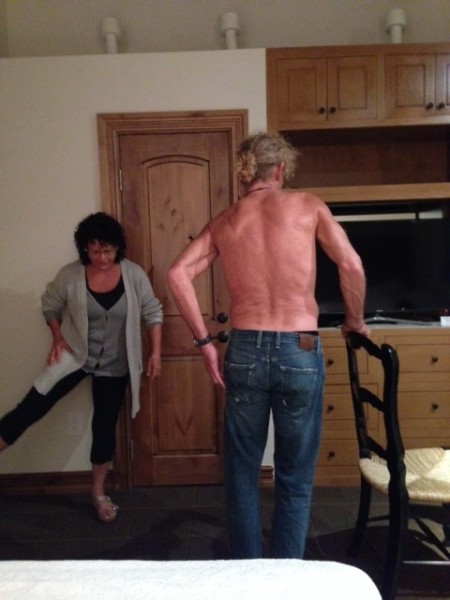 Stacie showing me some exercises to do. 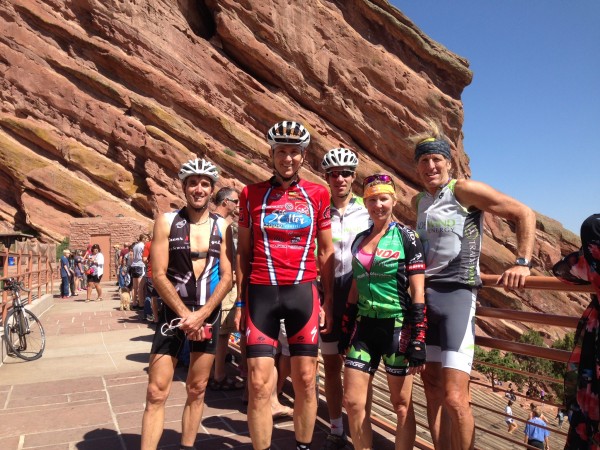 Our group at Red Rocks yesteray. 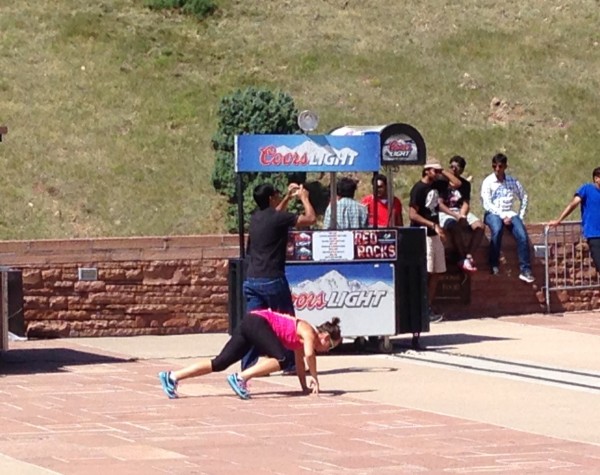 There were so many people doing some sort of boot camp at Red Rocks. This woman was creeping along on her hand and feet. 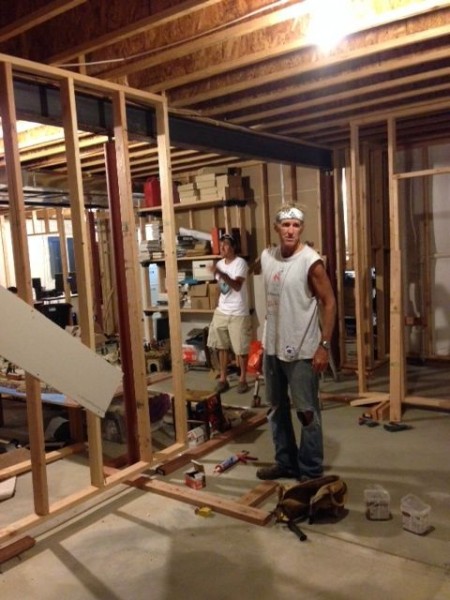 Pondering what to do next.