Today is Bromont’s birthday. He is 11 years old. Man, that seems so wrong that number. Anyway, Trudi cooked him up some bacon to put on his kibbles (she usually cooks him a doggie birthday cake) and he seemed very pleased with it.

I’m not improving as quickly as I had hoped, but I guess I never do. I am mildly surprised that I am still walking around on crutches, but right now, can’t imagine being able to get around without them. My muscles aren’t even close to being able to support my full weight.

Yesterday, Vincent went and got a hand cycle from a friend of his. I adjusted the reach, at least I moved it to where I thought it should be. It is probably off a ton from where real hand cyclists would have it. I rode about 10 miles, mainly on bike paths around Vincent’s neighborhood. I was lucky I had a couple 6 year olds with me, or I would have been the slowest guy by miles. It is amazing how little power I have on hills. You can not miss a shift at the bottom of a hill or you lose all your momentum and come to a standstill. And after that, it is nearly impossible to get started again.

I’m going to go out and ride it again today. The steering is screwy too. I’m not sure if you steer by using your feet, arms, leaning or a combination of all three. All I know is that descending fast on a bike path, I don’t feel very confident in my ability to turn.

Stacie, Karla and Adam took off today. Guess we’re gonna hang here a day or two longer. I don’t really have an agenda, so it really doesn’t matter. Vincent has a super nice scanner for the print memorabilia, plus a scanner that does slides. We did a slide show last night of old racing photos. Most of it was from the mid to late 80’s. Lots of pictures from the Coor’s Classic, Worlds, etc.

It is surprising, looking at those photos, thinking it was nearly 30 years ago. It really doesn’t seem that long ago. But, Bromont doesn’t seem to me to be 11, so I guess it is just the way I perceive time. 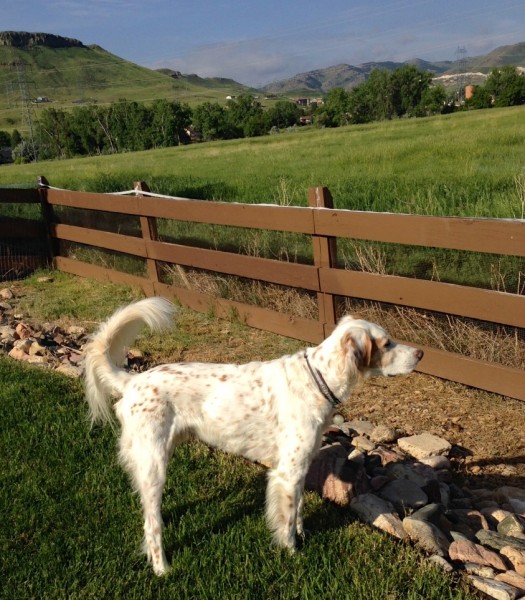 Checking out the open space this morning. 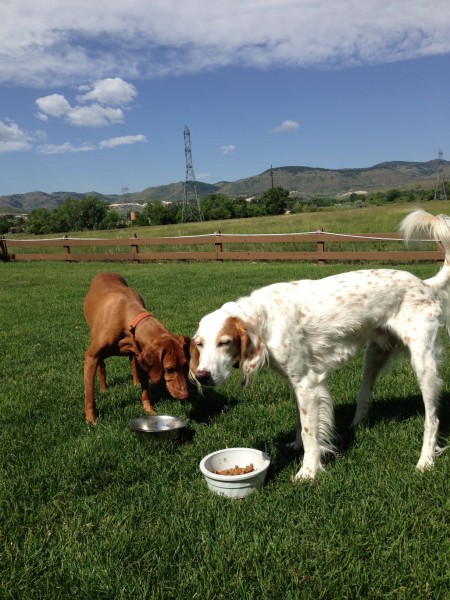 Having his birthday breakfast with Jack this morning. 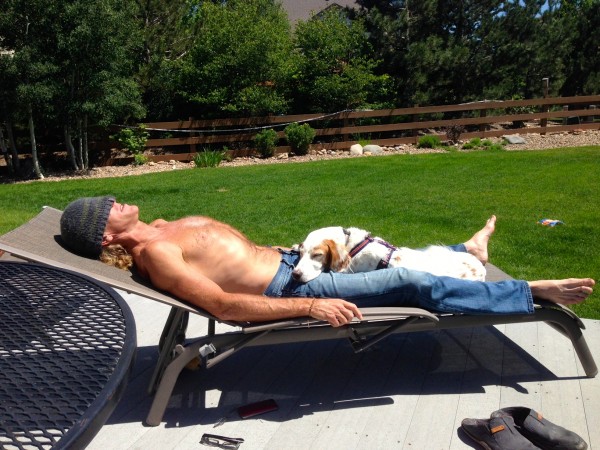 Just hanging with me yesterday afternoon. He’s been pretty clingy recently, which I appreciate. 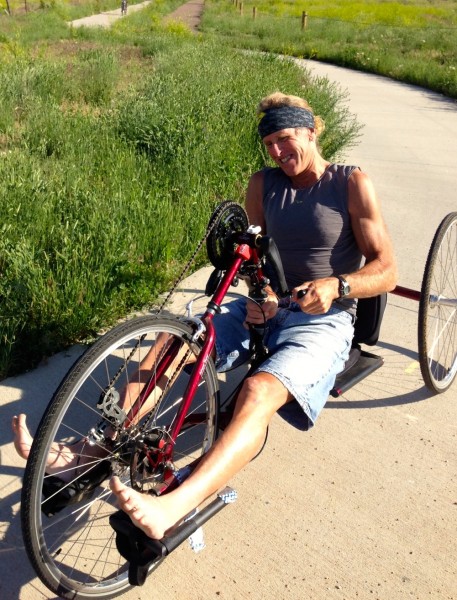 Struggling with the hand cycle yesterday.