Yesterday I decided to drive out to Colorado and hang at Vincent’s house in Arvada Colorado for a few days. I was getting into a valueless rut, sitting around at home, plus my friends, Stacie and Karl from Louisville, were going to be out there, so I thought, sure. Trudi was just getting into a flow back in Topeka, so she was a little hesitant about breaking her rhythm, but I can’t drive yet, so she volunteered to drive me out.

I had only slept about 3 hours the previous two nights, so I was hoping to sleep most of the 7 hour drive out to Denver. But, nada. Karl was already out in Colorado, riding his bike and motorcycle around Salida, so Trudi and I drove by DIA and picked Stacie and their kid, Adam. It was really right on the way, at a pretty convenient time, so that was easy.

Vincent is at home alone, with his kid, Pascal. His wife, Lisa, is out in Seattle for a doctor’s conference and is having dinner tonight with Catherine and Keith Walberg, so everyone is a little inbred somewhat this weekend.

I stayed up until after 11, Colorado time, and then slept pretty good for 6 hours, which matched the previous two nights, so that is pretty good.

One of the real reason I came out here is that Vincent has a way to turn slides and media content digital, so Trudi loaded up nearly all the old slides and most of the old articles and hauled them out. If I have a few loaded up this morning, I’ll post a few. I have a million photos too, but those are going to have to wait to make their way to the 21st century.

Okay, I thought I got up pretty early, but within 5 minutes, Vincent rolled down, then Stacie and Karl. They are all morning people, which I am definitely not. So, it is going full gas here. Trudi is still playing catch up from her last BMC stint, plus playing nurse maid to me, so she is sleeping in with Bromont. Maybe this will turn out as a better rest for her than for me. 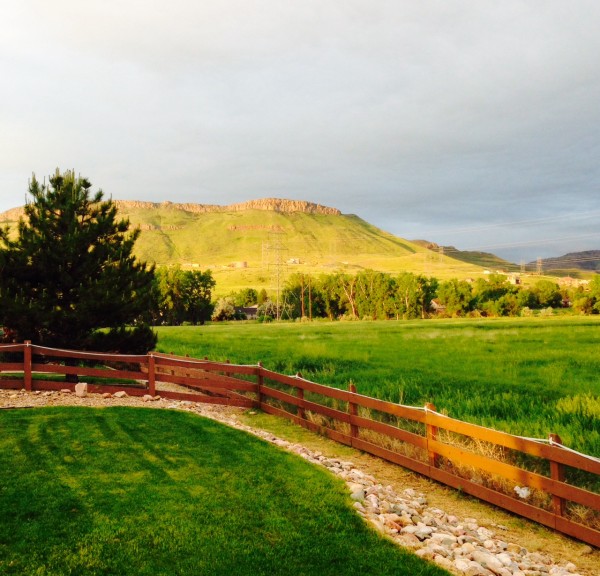 Not a bad view to wake up to. 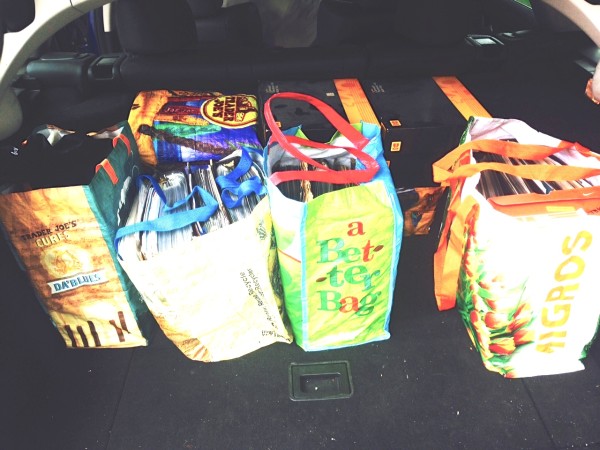 The back of the car loaded up with old articles and slides. 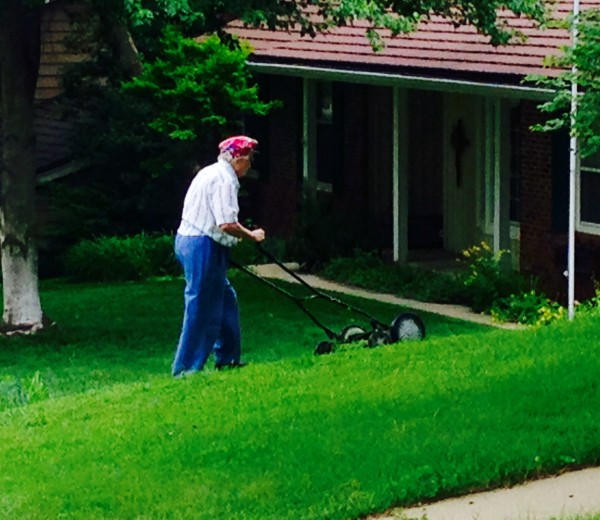 My next door neighbor is in her mid 80’s and still mows her lawn twice a week with a manual push mower. This is great exercise. 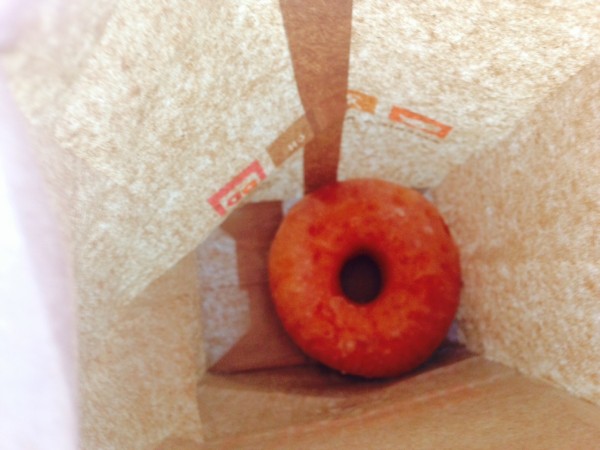 Yesterday was National Donut Day. It just happened at the cell phone lot at Denver, there is a Dunkin Donuts, so we bought a couple just because. I really like donuts.

One thought on “Waking up in Colorado”