Yesterday, Brian Jensen was planning on going over to Emporia and ride some parts of the Dirty Kanza 200 race, that is about a month away. He wanted to know if Bill and I wanted to go. I bailed pretty quickly.

I would have liked to go, but had sort of fallen apart, riding in the heat to Lawrence on gravel on Tuesday, plus he wanted to meet in Emporia, which is an hour away, at 7 ish in the morning. I’d not slept enough for 4 nights straight, so I wanted to try to catch up some. But the real reason was that it was going to be in the 90’s and the wind was going to be blowing over 30 mph all day. It was hot on Tuesday and I noticed that if my Garmin read over 93 or so, I felt pretty crummy, but when I was riding home, and a front moved in, the temperature dropped into the low 80’s and I felt much, much better. Anyway, I didn’t go. But, I asked Brian to take some pictures, because I knew that riding through the Flint Hills, in May, would be very scenic.

When I got some old photos from Jim Safford, a couple days ago, it got me thinking about how much taking pictures has changed in the last couple decades. Or maybe during my lifetime.

My family didn’t really have cameras around. My grandfather, my mom’s mother, used to do photography as a hobby and I have trays of slides, from all over North America. Plus, a ton of old cameras, a Rolleflex and such. But, I guess my parents didn’t continue the traditon. There aren’t too many pictures around of Kris and I growing up. Hardly any.

I got Trudi a Cannon A-1 camera when we first met. It was that or a Nikon. Eventually she got a motor drive and would blow through a roll of film in nothing flat. Anyway, there are tons and tons of old bike racing pictures and slides that I haven’t looked at forever somewhere. I don’t even know if there is a slide projector around to look at the slides.

My friend Stacie, from Louisville, called me yesterday and was seeing if she could get ahold of some old photos. We got talking about how strange it seems to think back upon the days when you used to take a roll of film to the camera store and then go back a few days later and get your prints. I remember when Walmart first did the return the photos the next day thing. We could take the film into any Walmart in the town we were racing on Saturday, and get the photos back by Sunday. Eventually it became an hour.

Digital cameras were the game changer. I think the first digital camera I had was an Olympus something. Maybe a megapixel and it probably cost $400. That is really when I started taking pictures, when it became convenient and instant. Unlimited pictures for nearly free, after getting the camera.

Now, my phone is my camera. It is a better camera than I’ve ever owned and it just comes with the phone. The majority of the time I have my phone with me, I’d rank the importance of the functions of the phone as follows-camera, internet access, then 3rd, phone. It is great having a camera accessible at all times.

So, I’ve been thinking about digging into the old photos, and slides, and digitally downloading them, even though I haven’t looked at them forever. Vincent knows a place that turns, slides into a digital format for.22 a slide. It would cost alot, but they would be in a way more usable state. Sounds like a big project.

Anyway, taking pictures and recording memories has really changed recently. To the better. Sometimes I wonder if I worry more about recording the experience than experience the experience, but I’ll probably never have a concrete answer to that question. 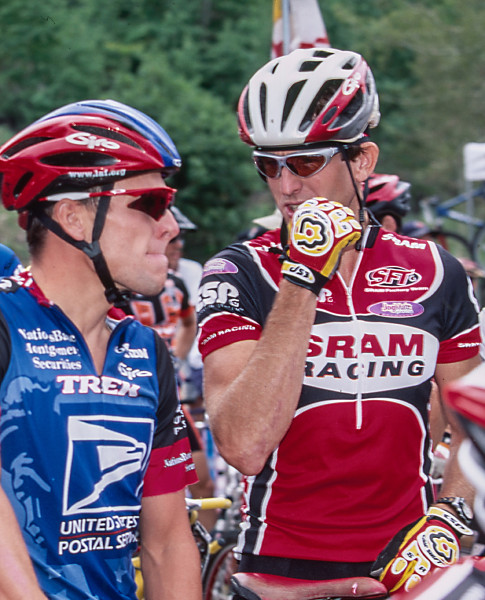 This is from a Norba National in Deer Valley, Utah. Lance was just testing the MTB waters alittle, but ended up hitting the ground, more than once. 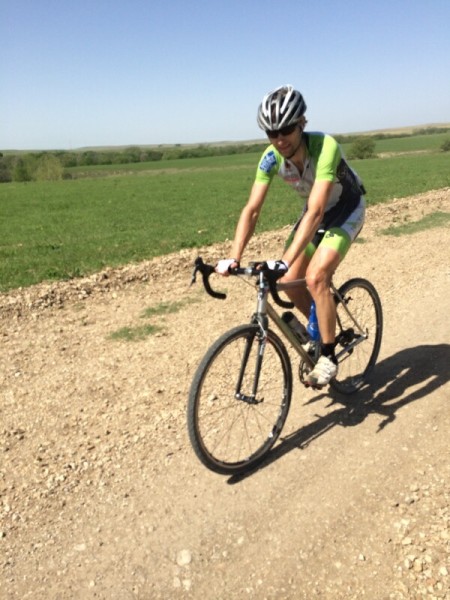 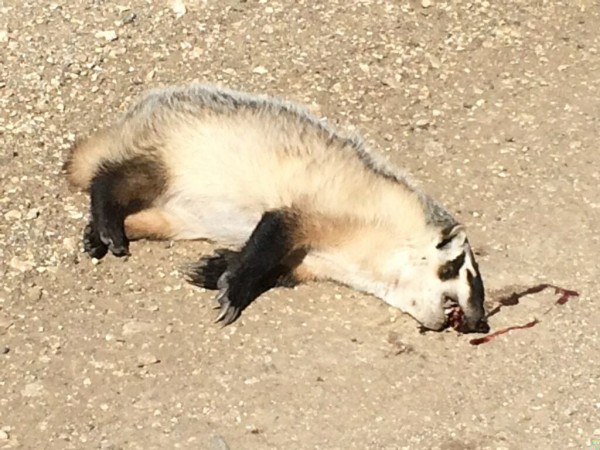 I don’t usually put pictures of dead animals on here much, but you don’t see many badgers in Kansas. 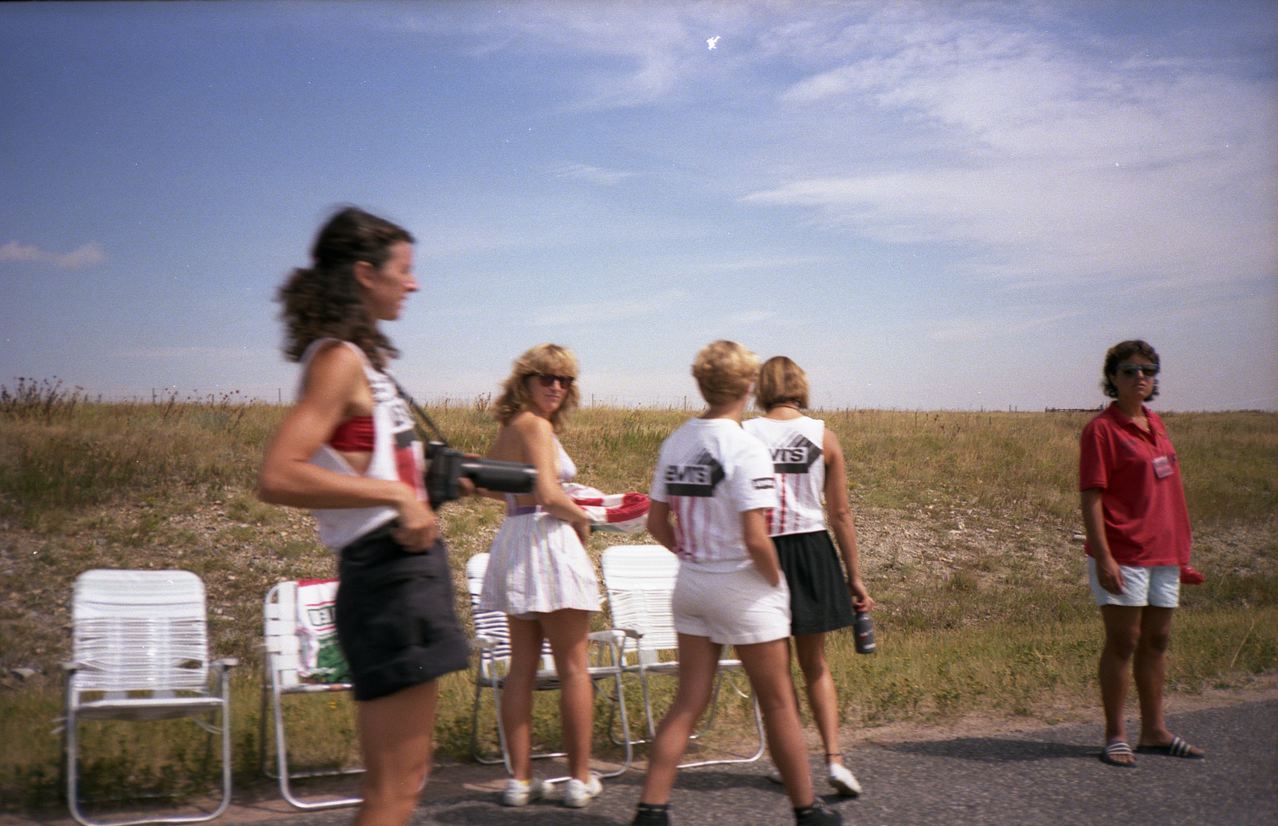 Trudi with her Canon A-1 at the Morgul Bismark course at the Coor’s Classic-Trudi, Shelley Verses, April Fatka, April Wilburn