I wrote a post a couple years ago about why there aren’t any bike races on Easter Sunday. Today I get to race a criterium in Garland. And today was Amstel Gold. (Man, Gilbert has that finish down.) I’m a little short of time today. I’m going to ride the 30 miles over to the race. Yesteday I only got in 7 miles of riding before the start and after a 3 hour drive and I was stale, not feeling good to about 5 laps to go, which was good.

Yesterday the race was hard. It is really pretty much a parking lot criterium. Not a typical parking lot crit, the whole course lined with cones, but a partial. And it was windy, so you tended to be hugging the edges more than was comfortable.

I’ll do a play by play tommorrow, since I’m late, but the race was pretty hard and it all split up the last 20 minutes. I can sense that it was going to explode, so I stayed near the front. Bill and I both made the front group of 12 or so, but a few more guys caught on when we started dicking around.

It came down to a field sprint of maybe 20 guys. It was a good finish for me, but I really didn’t ride it properly and didn’t have the kick at the end. I ended up 5th, a few bikes lengths back. Bret Crosby won. I gave up a little too early or maybe could have finished a place better. Whatever, I’m good with it. I really need the speed work. I am really under raced and need to get some top end, which I was lacking the first hour of the race yesterday.

We’re racing and then driving the 500 miles back home tonight. The last time I did that drive, I totalled Isuzu, so I hope to have a pretty day than that.

Okay, we’re staying down by Whiterock Lake with some old friends from Topeka. It is great. I’ll post more tomorrow. 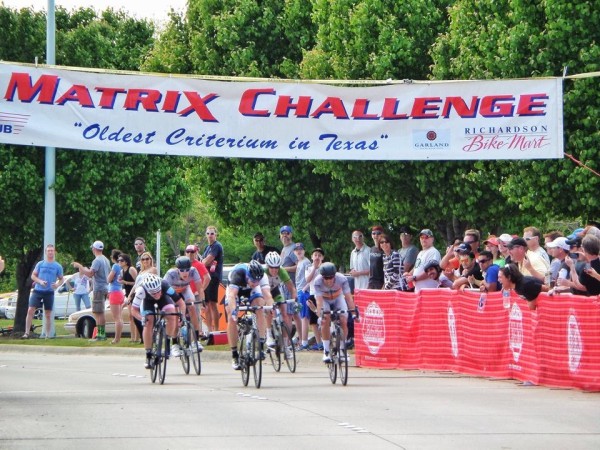 A small group of 5 of us separated on the last small hill during the sprint. 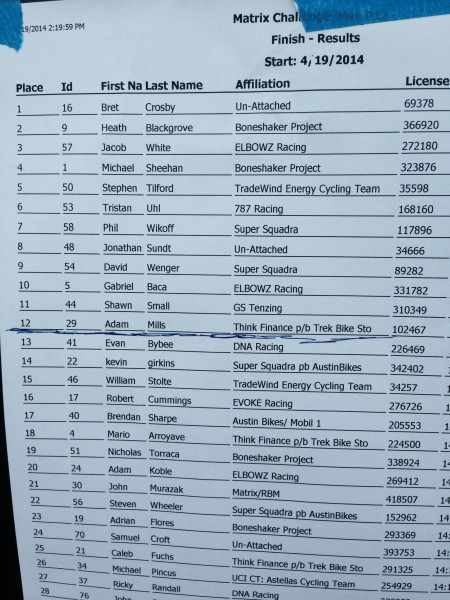 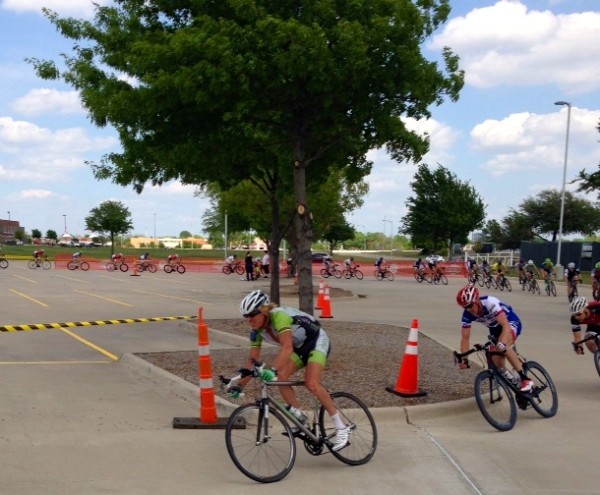 The race was pretty strung out the whole day. 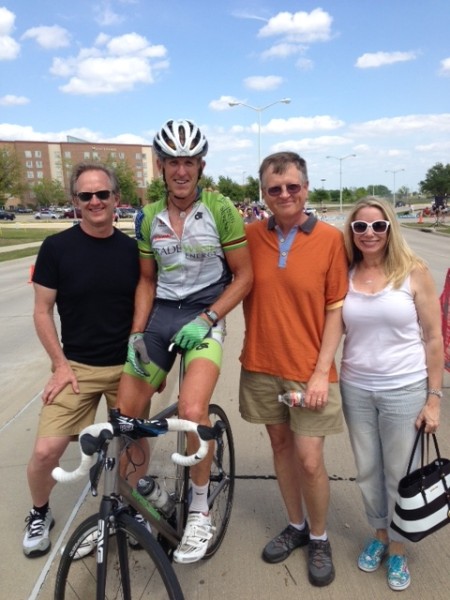 These are a couple friends that has relocated to the Dallas area. Rod Lake on the left and Mark Winkleman and his wife on the right. It was nice catching up. I stayed with Rod and went by Mark’s house to check out his bike, and car, collect. It deserves its own post. 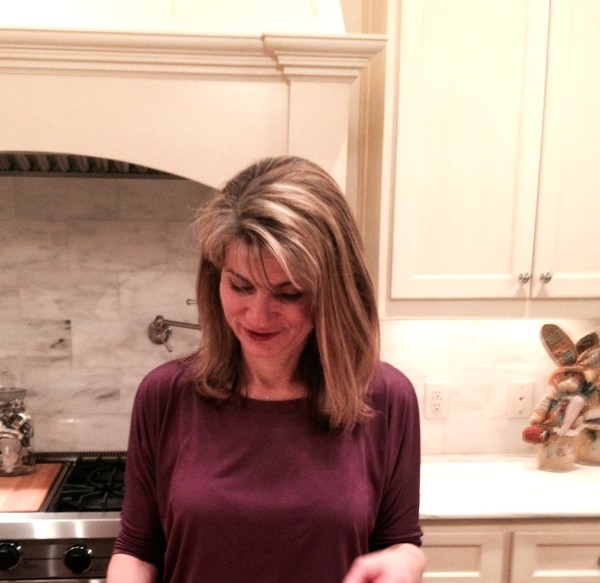 This is Charlene Lake. She out did herself last night and this morning, foodwise. Plus, her wine pour is more of a cascade. I had to talk a night time walk last night. 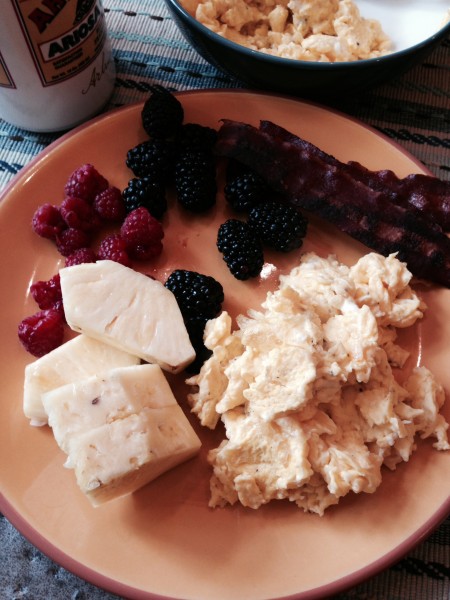 Breakfast this morning. I wanted to sleep in, but the smells were too good.