Two out of the last three days I’ve been short on sleep, but not of miles. I’ve ridden nearly 300 miles so far this week and I can really tell a difference, from a recovery standpoint, from just missing a few hours of sleep. Especially this morning, after riding 103 miles yesterday and going to a music concert. I’m not sure if the lack of sleep or being bombarded by loud music, for hours, is worse for recovery.

I wrote a list of things I wanted to do this year and #10 was sleep more. I haven’t been consciously trying to sleep more, but I’ve been trying not to have as many short nights as in the past. That is the main problem with all the rides that start at 7 am out here. Especially on Saturday mornings. You have to go to bed by 8:30 pm if you want to get up early enough to make the ride. I’d rather just sleep later, ride later, when it is warmer.

Anyway, I read a few studies on the internet last couple days and didn’t realize how important good sleep is. I read one where they deprived athletes of 2 hours of sleep a night for a little over a week. Their performances decreased an incredible amount. Nearly 9% on an endurance run. That is a lot.

I guess you produce growth hormone when you are sleeping. Growth hormone is obviously good for athletic performance. It helps repair/build muscle and aids in recovery.

So, I guess I’m probably not telling you anything that you don’t already know, but try to get as much quality sleep as you can. And don’t worry about missing the night before the competition. From personal experience, I’ve slept to nothing the night before a race and it really doesn’t affect the results. Sometimes I ride much better. Studies show the same conclusion. But, don’t try it two or three days in a row. That is a receipe for disappointment. 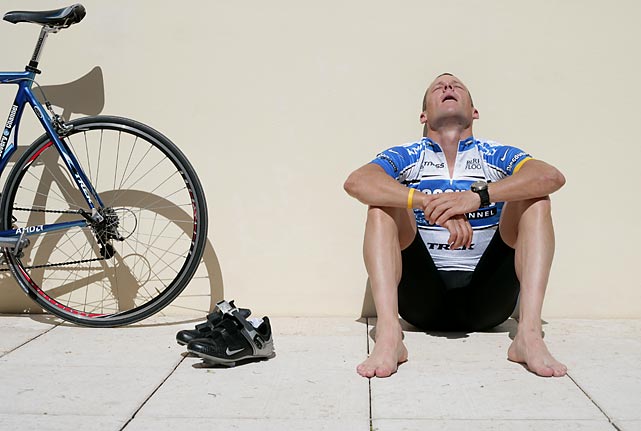 Even Lance needed a little extra growth hormone, back in the day. 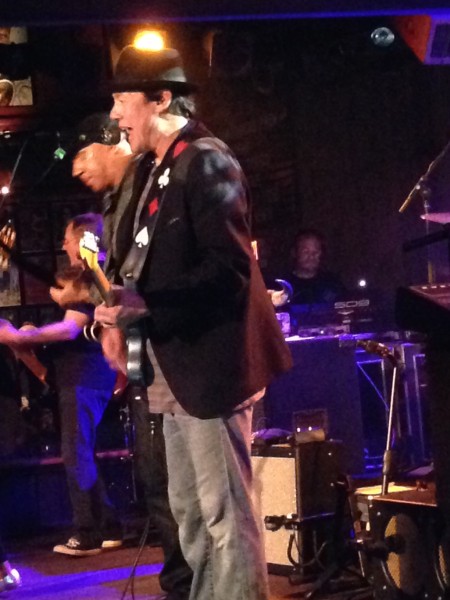 The Big Head Todd concert last night was worth losing a little sleep over.

6 thoughts on “Getting Enough Sleep”